Around 15 years ago, a group of researchers discovered mutant zebrafish. The eyes of these zebrafish did not develop correctly, resulting in them being significantly smaller than the eyes of wild zebrafish. Now, one of these researchers-; Prof. Ichiro Masai-; who leads the Developmental Neurobiology Unit at the Okinawa Institute of Science and Technology (OIST), alongside his former PhD student Dr. Swathy Babu, has used this mutation to understand the role of a protein in preventing cell death. This could have vast implications for the development of cancer therapy and for understanding how the cell cycle is regulated.

“Many cells that develop tumors reportedly have an issue with this protein,” said Prof. Masai, senior author of this research, which was published in eLife. “Furthermore, the importance of the protein for regulating the cell cycle and helping DNA repair has also previously been hypothesized, but not rigorously tested.”

Say the DNA of a cell is damaged. When the process of replicating the DNA to duplicate the cell takes place, the replication will halt at the damaged point. The cell will then activate a number of proteins to try to repair the DNA in multiple different ways. But if all the pathways that the cell utilizes fail, the cell will die. Prof. Masai hypothesized that they were seeing an increase in the number of cell deaths in the zebrafish mutants, which resulted in the eyes not developing properly.

Enter banp, a protein that’s been thought by researchers for some time to be involved in suppressing tumors and regulating the cell cycle. However, all previous research had been conducted on cell cultures as deleting the gene in mice or other model organisms resulted in the embryo dying. But zebrafish embryos, which develop outside the body of the parent, provided an ideal model for testing the theory.

For her PhD in the Developmental Neurobiology Unit, Dr. Babu looked at the role that banp played in regulating the cell cycle. The gene that encodes the banp protein is located on chromosome 25. First, the researchers sequenced the banp gene from the mutated fish and found an extensive mutation on the gene. They then took developing zebrafish that did not carry this mutation and introduced another mutation onto the banp gene. The resulting zebrafish also had eyes that did not develop correctly. This added to their theory that banp plays a key role in repairing DNA.

The next question regarded what banp did and how the mutations impacted the development of an organism. Recently, when banp was reported as an important protein for converting DNA to RNA, the researchers decided to compare the expressed genes in mutant zebrafish with those of the wild-type zebrafish. They found that banp seemed to promote the expression of 31 genes, which had multiple direct and indirect impacts. Specifically, the researchers in this study looked at different mechanisms that the cell would utilize to repair the DNA during cell proliferation. They found that each of these mechanisms required proteins produced by the banp gene that wasn’t produced to the same extent in the mutated version. Without banp operating as usual, DNA repair simply couldn’t take place.

Banp seems to be a multiple regulator, influencing many different proteins, from DNA repair to cell duplication to tumor suppression.”

Thus, a mutation on the banp gene seems to be linked to cell death. The scientists hope that this research will lead to further investigations of the links to cancer and cell cycle regulations. 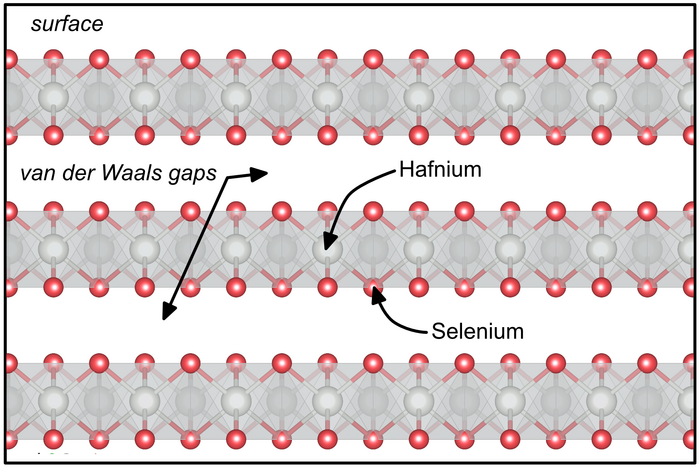 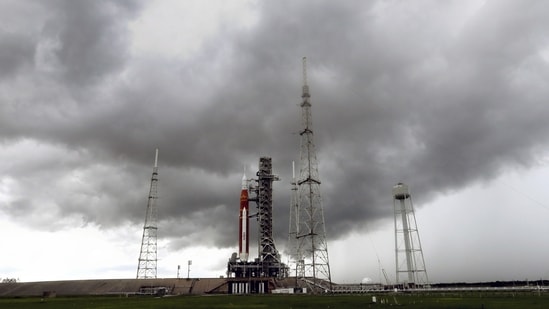 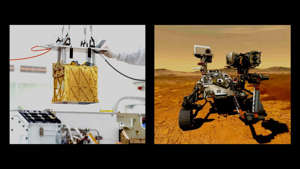 Just Like That, We’re Making Oxygen on Mars – msnNOW