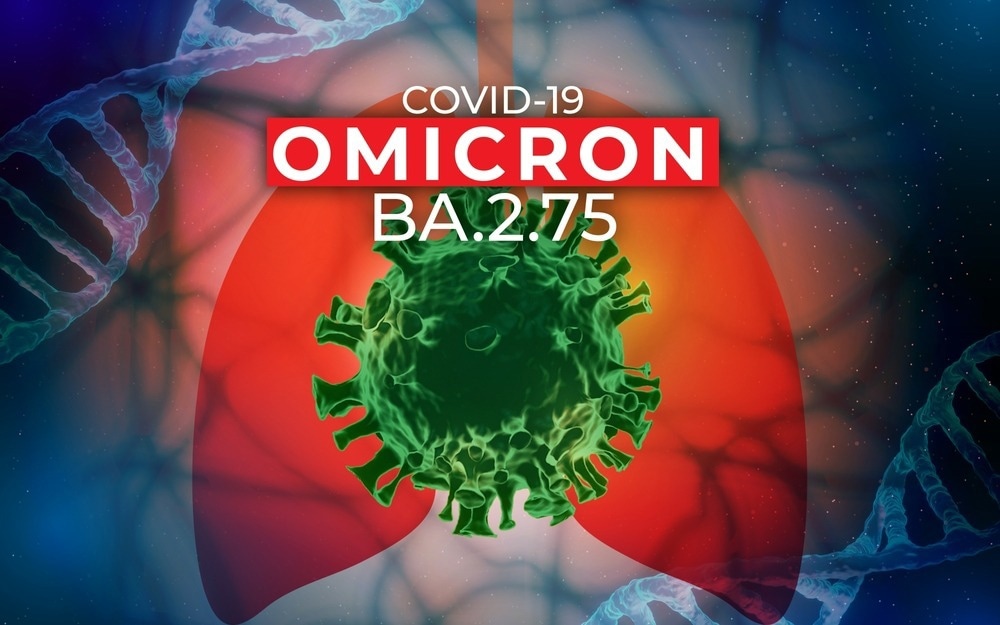 Omicron subvariant  BA.2.75, a descendent of Omiron sub-variant BA.2, is phylogenetically different from its currently predominant descendent BA.5. It is crucial to investigate its virological properties to confirm whether it poses more threat to global public health than its parent strain BA.2 and other Omicron sub-variants, including BA.5.

Specifically, studies should assess whether BA.2.75 has an increased growth efficiency in the human population, higher pathogenicity, and humoral immunity evasion potential. The phenotype of the S protein is a key determinant of viral pathogenicity; therefore, studies have assessed the resistance to antiviral humoral immunity using substitutions in the spike (S) protein. For instance, studies have demonstrated that BA.2 and BA.5 sub-variants are resistant to BA.1- and BA.2 breakthrough infection sera, respectively. BA.2.75 might likely be acquiring immune resistance to previously dominant variants to outcompete them.

Five of these mutations are located inside the N-terminal domain (NTD), and the remaining are nested inside the receptor-binding domain (RBD). Some of these RBD mutations might be responsible for its altered neutralization sensitivity towards therapeutic monoclonal antibodies (mAbs) derived from sera of BA.2 and BA.5-infected individuals. Overall, the emergence of BA.2.75 has raised concerns that SARS-CoV-2 is continuously evolving to escape from neutralization by vaccination or infection-induced antibodies and clinically-used mAbs.

In the present study, researchers comprehensively characterized the Omicron BA.2.75 sub-variant, including its growth rate in humans, humoral immunity evasion potential, resistance to antiviral compounds, functions of its S protein in vitro, and inherent pathogenicity. They constructed a Bayesian hierarchical model to compare the relative Re between BA.5 and BA.2.75 in India, accounting for the regional differences.

Further, the researchers produced pseudoviruses bearing S proteins of Omicron sub-variants – B.1.1, BA.2, BA.5, and BA.2.75 to test their sensitivity to human sera from vaccinated and SARS-CoV-2 infected individuals. They also assessed the neutralization sensitivity of sera from infected hamsters at 16 days postinfection (d.p.i). Also, they prepared the BA.2 S-based derivatives bearing BA.2.75 substitutions to delineate the substitutions responsible for the different immunogenicity of BA.2.75 S.

The researchers obtained clinical isolates of BA.2.75 and B.1.1 (as control). Next, they inoculated them into human airway organoids (AO) to evaluate the sensitivity of BA.2.75 to three antiviral drugs.

Further, the team used HEK293-ACE2/transmembrane protease, serine 2 (TMPRSS2) cells, and HEK293-ACE2 cells to assess the association of TMPRSS2 usage with the increased pseudovirus infectivity of BA.2.75. They used an enhanced surface display system to measure the angiotensin-converting enzyme 2 (ACE2) binding affinity of the RBDs of BA.2.75 and BA.2 derivatives bearing D339H, G446S, 315 N460K, and R493Q substitutions.

Concerning its emergence, BA.2.75 emerged independently from another BA.2 descendant, BA.5. The results of cell-based fusion, airway-on-a-chip, and plaque assays showed that it acquired higher fusogenicity after it diverged from BA.2, similar to BA.5. The authors noted that the L452R substitution in BA.5 S caused higher fusogenicity. Conversely, the N460K substitution in BA.2.75 S made it more fusogenic.

Further, the authors observed that the D339H mutation, which is unique in the BA.2.75 S, contributed to its increased ACE2 binding affinity. The structural model computed by AlphaFold2 revealed that the D339H substitution influenced the position of the linoleic acid binding loop between residues 367–378 and thereby increased binding affinity to ACE2.

In vitro experiments revealed that BA.2.75 replicated more efficiently than BA.2 in alveolar epithelial cells but not in airway epithelial cells, further confirming its higher fusogenicity via S protein evolution independently of BA.5. Despite both being the descendants of BA.2, BA.2.75 and BA.5 exhibited different immunogenicity. While BA.2.75 immunogenicity was comparable to BA.2, it was highly resistant to the BA.5-induced immunity. Furthermore, its G446S mutation made it resistant to the antiviral effects of BA.2- and BA.5-infected hamster sera. The authors also noted that three of the five NTD substitutions in BA.2.75 were closely associated with its evasion potential from BA.5-induced humoral immunity. In the future, BA.2.75 might further mutate the W152 residue to evade neutralization by sera from convalescent or vaccinated individuals.

Thankfully, BA.2.75 retained the sensitivity to three major anti-SARS-CoV-2 drugs, including Remdesivir, EIDD-1931, and Nirmatrelvir, and was more sensitive to Remdesivir.

The systematic evaluation of the virological properties of the new SARS-CoV-2 Omicron subvariant BA.2.75 revealed that it had a higher growth rate in the human population, fusogenicity, and intrinsic pathogenicity than BA.2. It poses a greater risk to global health, and due to significantly higher Re than BA.2 and BA.5 in India, as observed via genome surveillance, the authors predicted that BA.2.75 has the potential to outcompete BA.2 and BA.5.

Due to its higher resistance to the BA.5-induced immunity, BA.2.75 might also more efficiently spread in those countries where BA.5 is circulating (e.g., Australia). Overall, the study highlighted the need for continuous and careful monitoring of BA.2.75 through worldwide cooperation for viral genomic surveillance.

bioRxiv publishes preliminary scientific reports that are not peer-reviewed and, therefore, should not be regarded as conclusive, guide clinical practice/health-related behavior, or treated as established information. 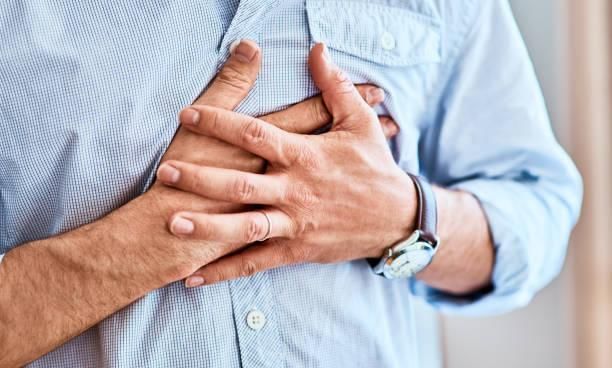 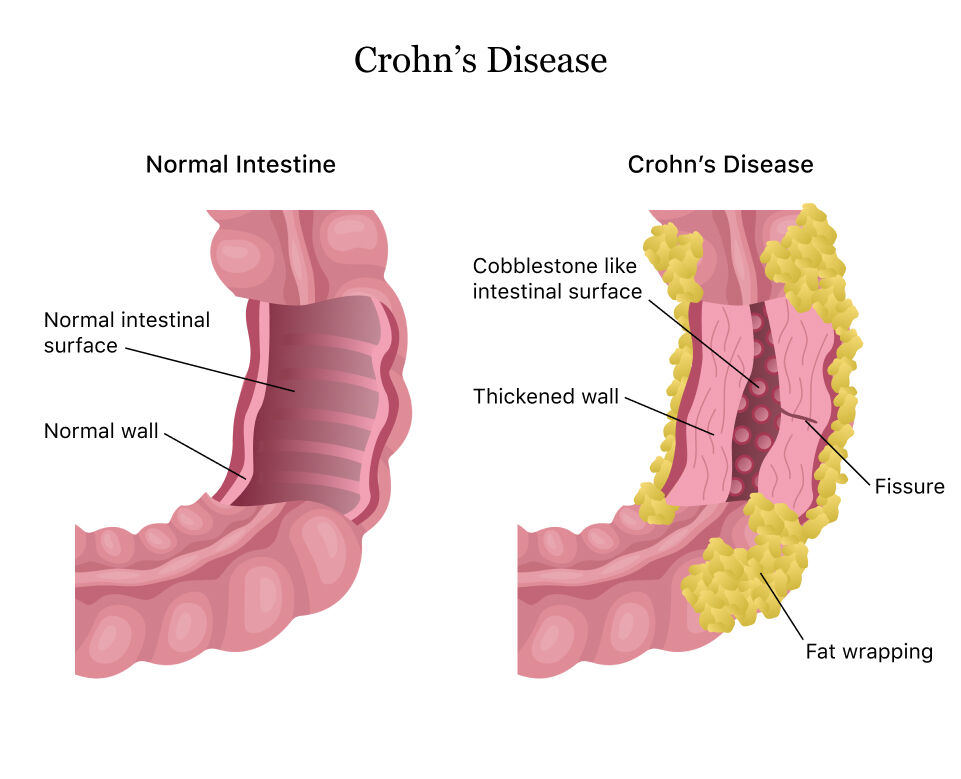 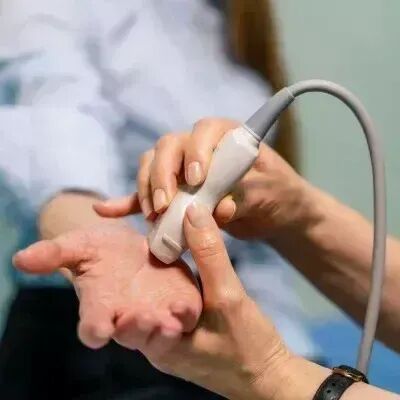