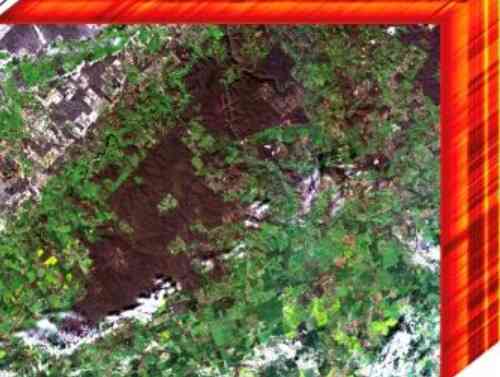 Recently, a new instrument aboard the International Space Station provided its first glimpse of Earth, revealing the chemical composition of mineral dust from the Australian desert.

The device, called the Earth Surface Mineral Dust Source Investigation (EMIT), flew to an orbital outpost aboard SpaceX’s Dragon cargo pod on July 14 and was installed on the space station’s truss a week later.

According to NASA, EMIT made its first measurements on July 27 when the space station flew over Western Australia.

Developed by NASA’s Jet Propulsion Laboratory in Southern California, EMIT will map mineral dust produced in the Earth’s arid regions to learn more about its impact on Earth’s climate.

By analyzing the composition of mineral dust, EMIT may help climate researchers better understand how this material affects climate change. EMIT does this by collecting what it calls “spectral fingerprints” of mineral dusts around the world. This means measuring how different types of dust absorb light, revealing their chemical composition. Initial measurements from the device were used by the EMIT team to create an image cube showing the spectral signatures of elements across Western Australia, including exposed soil, vegetation, farmland, rivers and clouds. The device can also measure features of light reflected from rocks, snow, ice, and man-made structures.

Scientists know that mineral dust originates from deserts and arid regions and can be carried by strong winds from these arid regions. However, little is known about the chemical composition of this dust. That means we don’t know if dust contributes to global warming or cooling.

The apparatus was turned on on 24 July and was given 72 hours to cool to operating temperature before beginning the first operations.

A NASA statement said EMIT’s primary mission will begin in August and will collect measurements of 10 major surface minerals, including hematite, calcite, dolomite and gypsum, from arid regions of the Earth.

These include dust-producing regions of Africa, Asia, North America, South America, and Australia. A spectral fingerprint of the mineral dust should reveal the relative abundance of sunlight-absorbing, iron-rich dark particles and sunlight-reflecting light clays. Spectral fingerprints collected by EMIT may therefore hold the key to answering the question of whether mineral dusts have a cumulative warming or cooling effect on the Earth’s climate.

His second goal at EMIT is to predict how future climate scenarios will change the amount of mineral dust that arid regions release into the Earth’s atmosphere. What will happen if you get closer to Black Hole? – The Tech Outlook 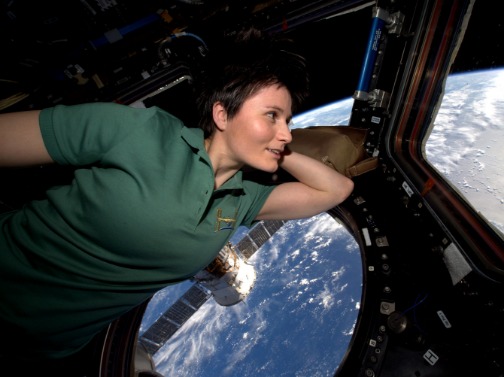