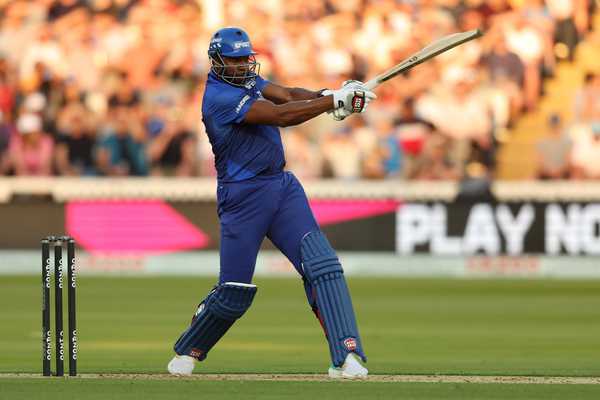 Wooden spoon holders from the last season, London Spirit, have notched successive wins to go to the top of the table this year, in what has been a great start for them. Eoin Morgan led them to a 52-run win over the Jos Buttler-led Manchester Originals at Lord’s in London. An all-round performance from the Spirit has left the Originals still seeking their first points in The Hundred Men’s Competition 2022.

Opting to bat, Zak Crawley led Spirit from the top with a 34-ball 41, with Eoin Morgan getting among the runs too with a handy 26-ball 37 with three sixes and a four. However, it was Keiron Pollard’s blitzkrieg, where he smashed four sixes and a four, racing away to an unbeaten 11-ball 34 that changed the game as Spirit put on 160 in 100 balls.

In reply, the Originals never really got going as Spirit’s bowlers struck early and kept the momentum on their side with regular wickets. Jordan Thompson returned four, while Chris Wood and Mason Crane had two apiece as the Originals were knocked over for just 108 in 98 balls. Only Philip Salt got a score of substance with a 34-ball 36, while the other batters had single-digit returns. Sean Abbott and Tom Hartley were the only other two in the line-up to show some late resistance, getting into double digits, but there was too much left to do, with them falling well short. 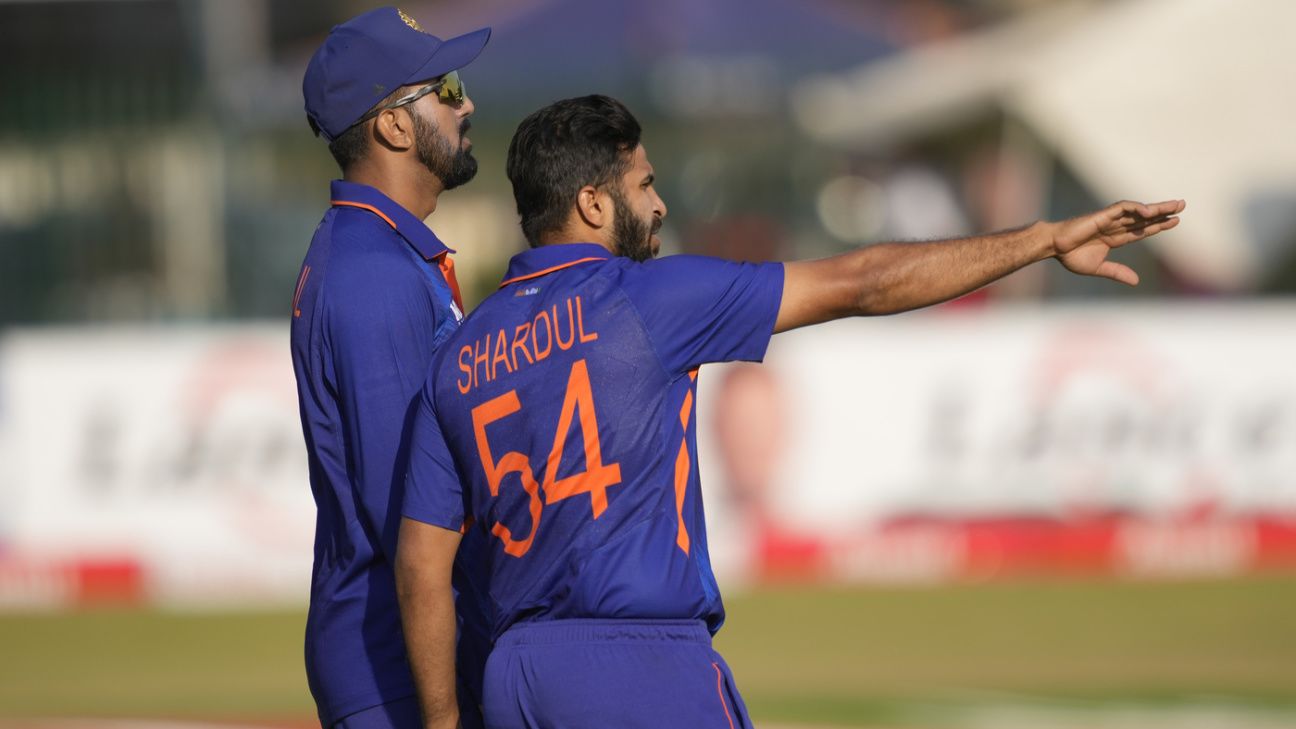 Thakur: India are looking at me for all three formats – ESPNcricinfo 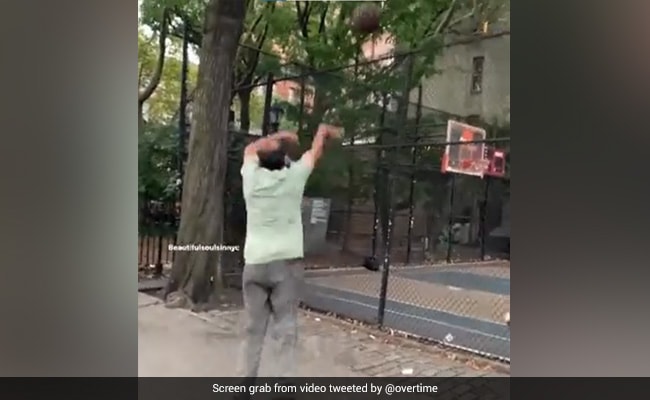