According to a study published in Nature Astronomy, there’s a 1-in-10 chance someone will be hit by a piece of falling rocket debris within the next decade. The study claims that most launches result in uncontrolled re-entries, and those re-entries put people, property, ships, and planes at risk. Given that there are over 7 billion people on Earth, the chances of the unlucky individual being you or someone you personally know are still drastically slim — but a piece of falling space waste killing a human somewhere is a realistic possibility, and that is a major issue.

The risk is also heightened in the global south, with Africa and India more likely to be on the receiving end of some errant debris than North America or Europe. Countries in this region tend to be less affluent, and aside from notable exceptions like India, are unlikely to have space programs. The researchers, therefore, accuse more affluent countries — which would include the United States — of “exporting the risk” of a falling rocket-based disaster to these nations. The chances of a falling booster killing a person could be reduced by simply launching fewer rockets, but that is unlikely to happen.

Rocket scientists do their best to calculate where jettisoned rocket parts are going to land, and make sure that landing is somewhere safe. Two-thirds of the planet is covered by oceans, and those oceans are usually the biggest and safest target, but things don’t always go to plan. Last year, the world sat on edge as a 100-foot-long stray Chinese rocket made an uncontrolled re-entry before crashing into the island of Borneo.

Denial of responsibility! Samachar Central is an automatic aggregator of the all world’s media. In each content, the hyperlink to the primary source is specified. All trademarks belong to their rightful owners, all materials to their authors. If you are the owner of the content and do not want us to publish your materials, please contact us by email – [email protected]. The content will be deleted within 24 hours. 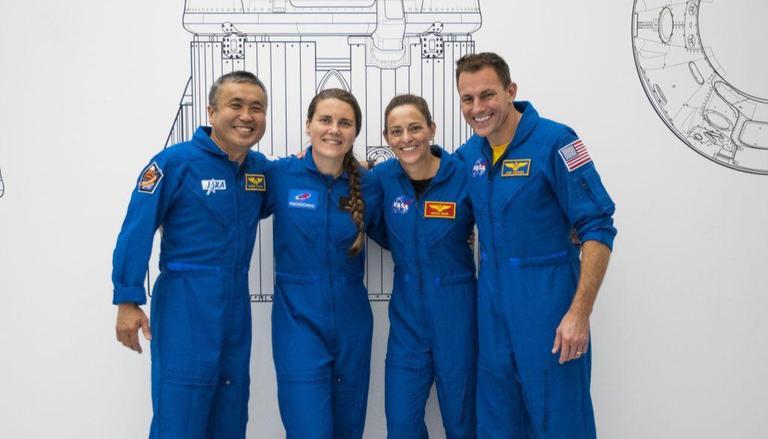 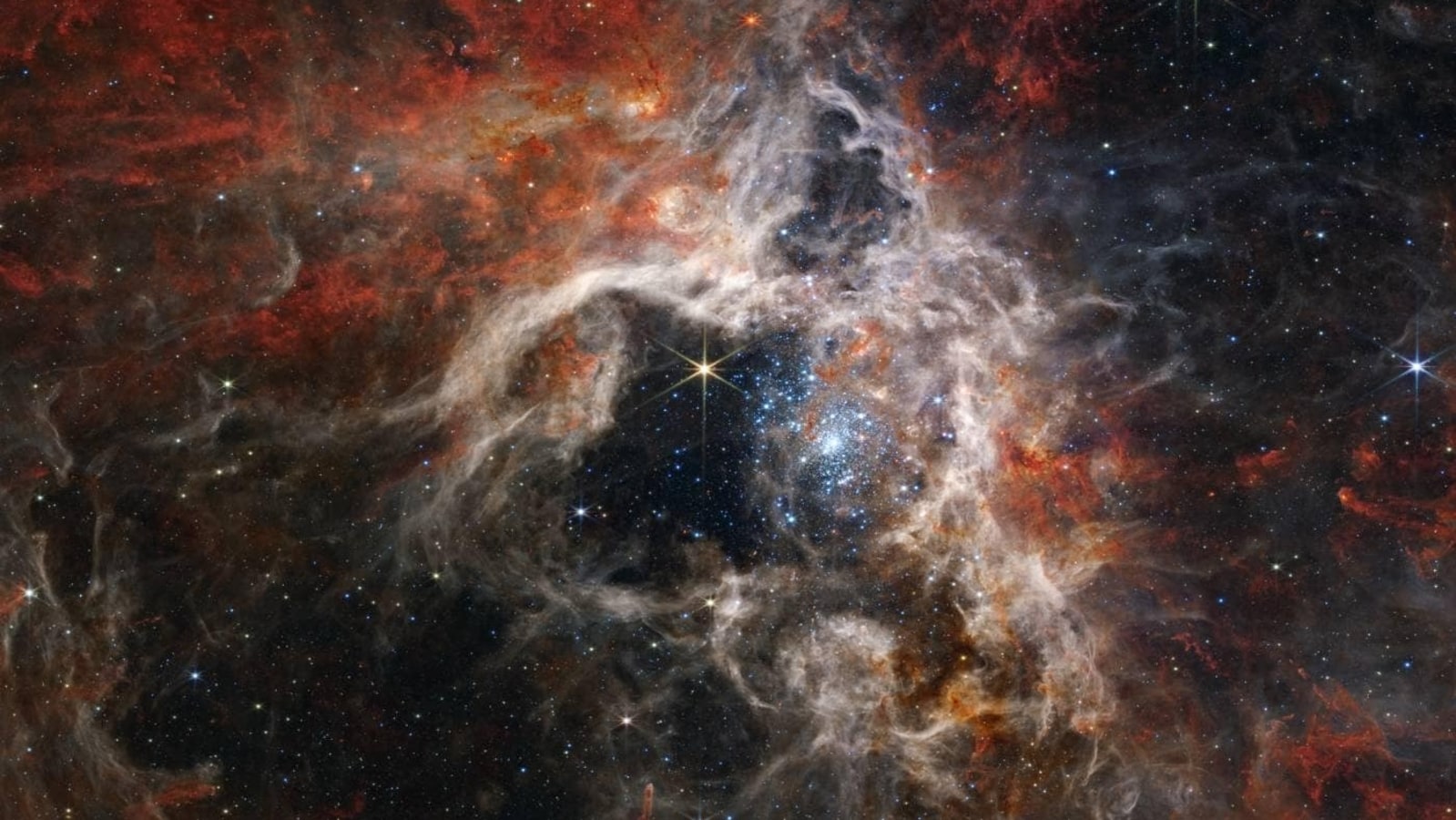 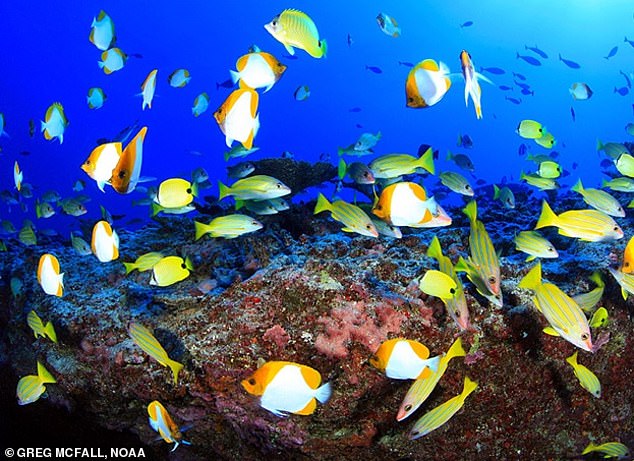