Historic recurrence is a well-known phenomenon that has been discussed for centuries. There are two well-known quotes on this subject that most of us have known since childhood: “History repeats itself, first as tragedy, then as farce.” by Karl Marx and “History Doesn’t Repeat Itself, but It Often Rhymes.” by Mark Twain. Here I am with the American writer, probably because I like The Adventures of Tom Sawyer much more than Das Kapital. However, watching the 44th FIDE Chess Olympiad, I cannot help but remember another famous quote on this subject by Yogi Berra: “It’s deja vu all over again.”

Chess Olympiads are not only about finding the world’s strongest teams, they are a true festival of chess. Hundreds of different languages, bright national clothes… It all contributes to the feeling of a real celebration of chess.

It is interesting for me to compare the Olympiads I played some 30 years ago with this year’s event. Many things disappeared and will be remembered as typical attributes of a bygone era. Who will forget a picture of one of the players printed in the official bulletin, which strongly resembled the most famous painting of Eugene Delacroix? Or a fight between two 2700+ super GMs at the very end of the popular Bermuda Party? While not necessarily good things, such events added an element of Woodstock: you never knew what to expect the very next day!

If we talk about the chess competition itself, it provides the same “expected” surprises year after year after year. For example, I see a lot of people were amazed that India 2 was doing better than India 1. Well, a team of young super talents is really motivated to prove themselves, so what’s new? During the 1994 Olympiad in Moscow, Russian team 2 which consisted of young players (GMs Alexander Morozevich, Vadim Zviagintsev, Mikhail Ulibin, Sergei Rublevsky, and Konstantin Sakaev) was ahead of Russia 1 led by Garry Kasparov and Vladimir Kramnik, and only at the very end Russia 1 took gold, while the second team took bronze medals.

Or take, for example, the second-place team from Uzbekistan in the 1992 Olympiad. We had only one grandmaster on our team, and yet, in tournaments like this, it is motivation that counts. After the tournament, we were told that Uzbekistan would never repeat this result. Seven years ago, I wrote:

“Today I see the new crop of talents growing in Uzbekistan: GMs Nodirbek Abdusattorov, Shamsiddin Vokhidov, Javokhir Sindarov, Nodirbek Yakubboev, and Jakhongir Vakhidov. So, when the chess team of Uzbekistan stuns the chess world again in the future, don’t be surprised!”

This team is coached by GM Ivan Sokolov, who is a classically trained player with high chess culture. They had a training camp together in Tashkent before the Olympiad, and now they are bringing medals back home. As you can see, history indeed rhymes!

It goes without saying that the main treasure of the Olympiads is its chess games. There you can find everything a chess aficionado is looking for. But even here, despite the enormous advance of modern chess stimulated by powerful computers, we can see lots of “rhymes.” Here is an example.

No doubt you have already seen the most exquisite combination of the Olympiad. If not, try to find it!

In the actual game, Black rejected the initial sacrifice, but it didn’t change the result of the game:

While the combination is extremely beautiful, the idea is not new. Here is, for example, a similar idea from Alexander Alekhine:

Despite the similarities, there is no doubt that GM Wesley So‘s version is way more beautiful.

The following game of leaders brings another case of a strong deja vu.

Players of my generation know this position by heart since it was featured in most books on openings. GM Mikhail Chigorin created one of his most beautiful attacks here. Try to guess his moves, I guarantee you will enjoy the process!

Can White avert the disaster by not going after Black’s queen? Of course, he can, but then, there is another classical game played by the first World Champion.

The above looks very convincing, and yet GM Nordibek Abdusattorov allowed this attack, and GM Pentala Harikrishna refused the offer! Don’t rush to accuse both GMs of having a lack of classical knowledge—the problem is that after 9.h4! Bg4 10.c3, computers claim White has an advantage. You can check it with Chess.com’s built-in engine. I guess Serafino Dubois forgot the whole line recommended by the computer and played only the first two moves. Anyway, Harikrishna executed the attack g5, h5 later in the game (did I mention that history rhymes?) and won a beautiful game:

The Uzbekistan team taking home the Olympiad gold medals may surprise some of you, my dear readers, but all I can say is “deja vu.” 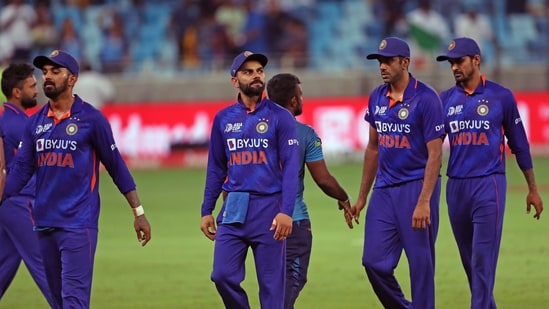 ‘We have overthought ourselves out of the Asia Cup’: Robin Uthappa – Hindustan Times 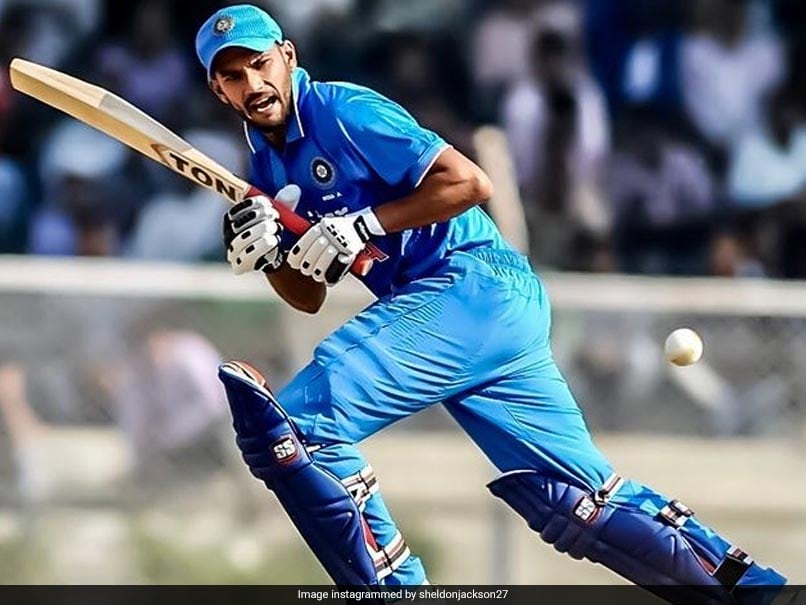