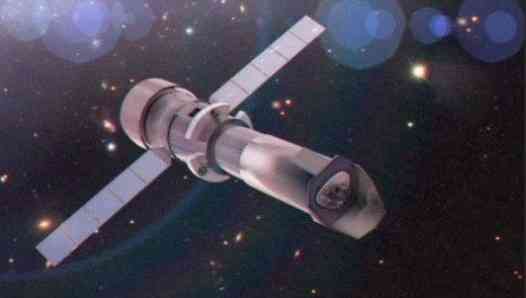 The European Space Agency (ESA) is considering ways to redesign its large X-ray space telescope after many ESA member states dropped out of the project.

Athena, or Advanced Telescope for High-Energy Astrophysics, was selected by ESA in 2014 to launch on planetary night to Sun-Terrestrial Lagrange Point 2, a point about 1 million miles (1.5 million kilometers) from Earth. It is scheduled to be side. There, we study supermassive black holes, the formation of galaxy groups, supernovae, and other cosmic phenomena by observing X-ray emissions.

When Athena was first chosen, the estimated cost was around €1.17 billion, in line with current prices. However, by May of this year, the estimate had risen to 1.9 billion euros, according to the report.

Very hopeful that the cost increase won’t affect other missions, ESA is now trying to “reschedule” Athena to bring down the price. McNamara said the agency has no intention of canceling the project.

The mission has made significant technological progress, including the development of new lightweight mirrors. However, the withdrawal of some partners has increased ESA costs. “Several member states have concluded that they have failed to deliver on their promises,” McNamara said, calling on the ESA to take responsibility for it, according to the report.

A revised design, known as NewAthena, could change the composition of the project’s scientific instruments and the mission’s scientific objectives. The mission was originally scheduled to launch in 2028, but changes to the mission may affect the schedule.

This change could also affect NASA, which is involved in science payloads and provides hardware, test and calibration facilities. McNamara suggested that ESA is open to more engagement from space agencies as an option to refocus. “The door is not closed,” he said. “We are looking at ways to achieve the best possible mission within our programmatic constraints.” 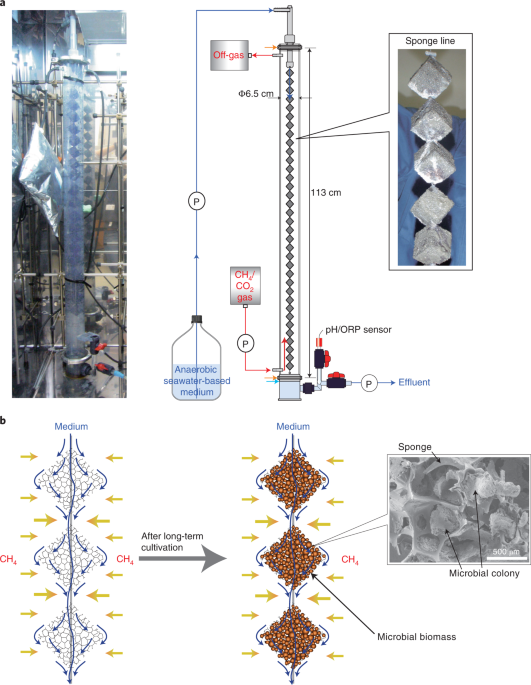 How dancing black holes get close enough to merge – Space.com 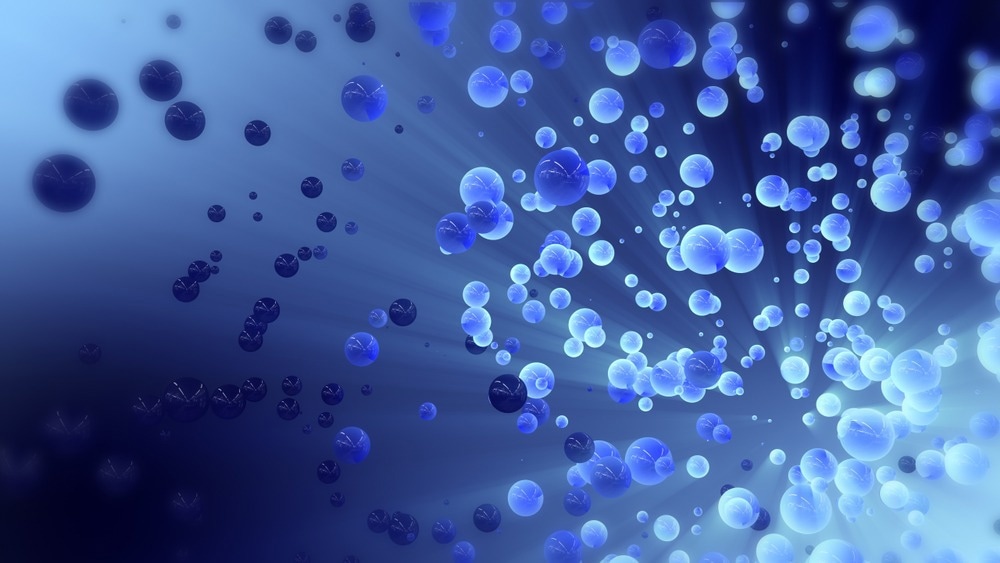