Australian legend Ricky Ponting feels Mohammed Shami’s strength lies in the longest format and there are better quick bowlers in India’s T20 set up, weighing in on his absence from the Asia Cup squad.

India have picked Bhuvneshwar Kumar, Avesh Khan and Arshdeep Singh as the three specialist fast bowlers with all-rounder Hardik Pandya being the fourth pacer in the 15-member squad.

Also Read: BCCI Won’t Allow Any Contracted Indian Cricketer to Take Part in Overseas Leagues, Even as a Mentor

“He’s (Shami) been a very, very good bowler for India for a long time now. If you look at his strengths, his Test cricket is probably where he thrives the most,” Ponting, a two-time World Cup-winning captain, said in the latest episode of The ICC Review.

“I think there are better fast bowlers in Indian T20 cricket than Shami and they’ve only named three (for the Asia Cup). So if there’s potentially four named in the squad he might be the fourth man in,” he added.

With Jasprit Bumrah and Harshal Patel nursing injuries, many felt Shami might be included to share the new-ball duties during the Asia Cup.

“I would think they’ll probably only have the four quicks coming to Australia. They’ll still want to bring a lot of spin here even though the wickets are probably not that conducive,” Ponting said.

The Asia Cup will be held in Dubai and Sharjah from August 27 to September 11 and Ponting picked India as the favourites to win the tournament.

“It’s always hard to go past India in any tournament, not just an Asia Cup, but I think every time we talk about the T20 World Cup which is coming up, I think that India will be right in the thick of it there,” the 47-year-old said.

“Their depth is definitely better than the other teams and I think India will win the Asia Cup,” he added.

Arch-rivals India and Pakistan haven’t competed in a bilateral series for nearly a decade now.

“To be totally honest it’s one that we’ve been starved of, haven’t we looking back the last 15 or 20 years,” Ponting said.

He continued, “As a cricket lover like I am and a cricket observer, any time those sorts of battles come up it’s almost always nice to sit back and watch because everything just goes up a notch, doesn’t it? When I think about rivalries, Australia and England and Ashes cricket is the pinnacle I’ve always thought of for our Test match game. I’m sure India and Pakistanis will say the same about that and the actual rivalry would be the pinnacle of Test match cricket for those two countries as well.”

Ponting believes India have the depth to prevail over Pakistan.

“I’ll stick with India to win that clash against Pakistan. That’s taking nothing away from Pakistan because they are an incredible cricket nation that continue to present out-and-out superstar players,” he said. 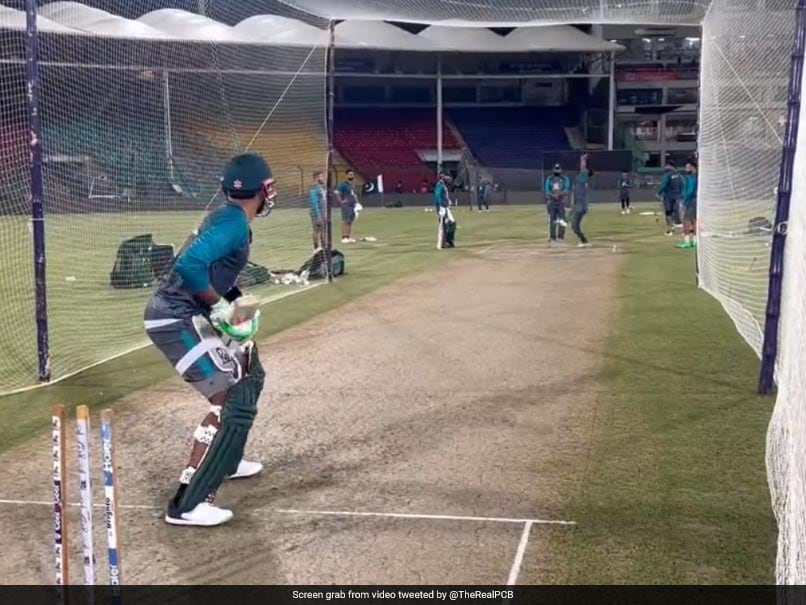 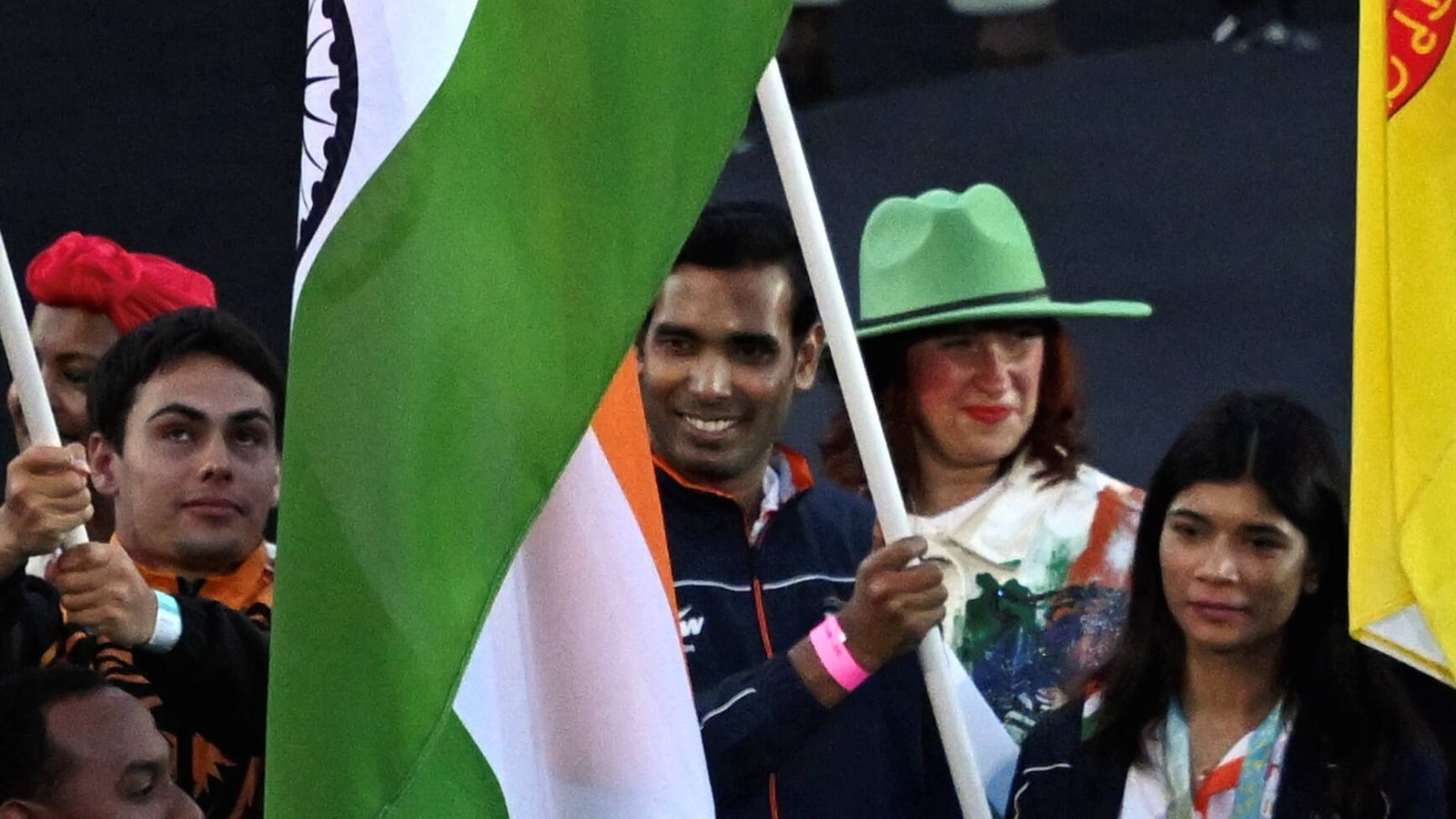 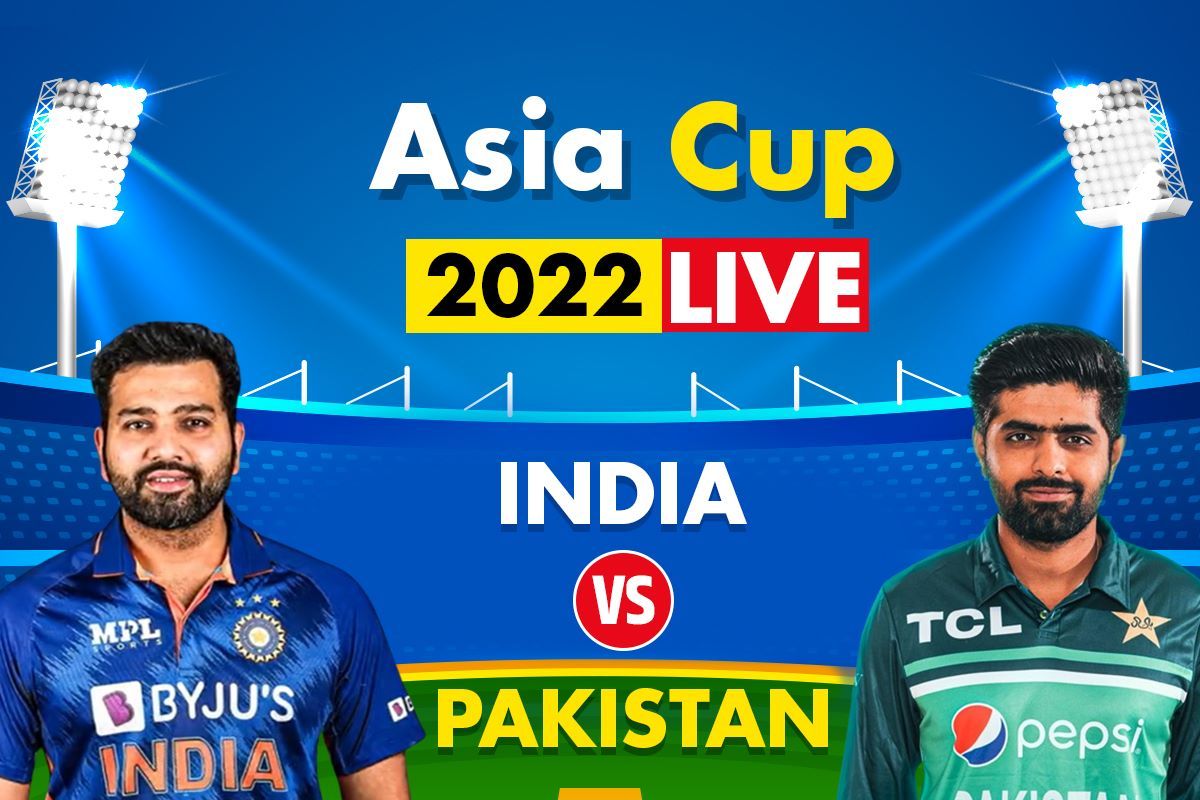