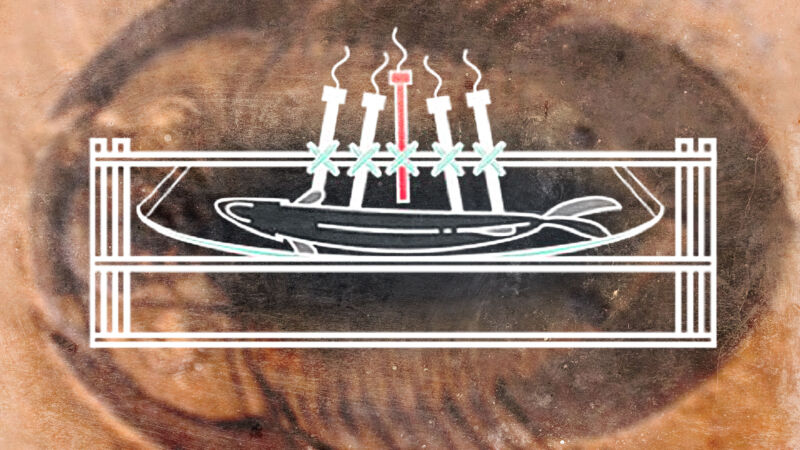 Sometimes science can be a messy endeavor—not to mention “disgusting and smelly.” That’s how British researchers described their experiments monitoring dead sea bass carcasses as they rotted over the course of 70 days. In the process, they gained some fascinating insights into how (and why) the soft tissues of internal organs can be selectively preserved in the fossil record, according to a new paper published in the journal Palaeontology.

Most fossils are bone, shells, teeth, and other forms of “hard” tissue, but occasionally rare fossils are discovered that preserve soft tissues like skin, muscles, organs, or even the occasional eyeball. This can tell scientists much about aspects of the biology, ecology, and evolution of such ancient organisms that skeletons alone can’t convey. For instance, earlier this year, researchers created a highly detailed 3D model of a 365-million-year-old ammonite fossil from the Jurassic period by combining advanced imaging techniques, revealing internal muscles that had never been previously observed.

“One of the best ways that soft tissue can turn into rock is when they are replaced by a mineral called calcium phosphate (sometimes called apatite),” said co-author Thomas Clements of the University of Birmingham. “Scientists have been studying calcium phosphate for decades trying to understand how this process happens—but one question we just don’t understand is why some internal organs seem more likely to be preserved than others.”

Specifically,  muscles, stomachs, and intestines tend to “phosphatize” much more frequently than other organs, like kidneys and gonads.  There are two common hypotheses to explain this. The first is that different organs decay at different rates, and the pH of certain organs will fall below the critical threshold of 6.4. As these organs decay, they create a distinct pH microenvironment that increases the likelihood of those organs being fossilized. Different minerals may form in different areas within the same carcass.

The second hypothesis is that tissue biochemistry plays a major role. Specifically, a pervasive pH environment forms within the body cavity and persists until the carcass breaks down.

According to Clement et al., no prior research has focused on documenting the pH gradients associated with the decay of specific anatomical features as a carcass rots in real time; past experiments have focused on recording pH fluctuations outside the carcass. So the team decided to rectify that gap and conduct experiments on decaying fish, documenting how the pH gradient changed over the course of two-and-a-half months.

First, they purchased several adult European sea bass from a local fishmonger as soon after death as possible (no more than 24-36 hours). The fish were kept on ice to slow down decay but were not frozen to avoid any cellular damage. Next, they inserted pH probes into various locations on each of the six sea bass carcasses to target specific organs: stomach, liver, intestines, and epaxial muscle. A fifth probe was used to monitor the pH of the surrounding environment between 1 and 2 mm away from the carcass.

Figuring out how to insert the probes via incisions did require a bit of pre-experimental trial runs. The intestinal probe proved the most challenging since sea bass intestines are quite small in diameter. The researchers used a sterile steel rod inserted via the anus to make the necessary incision to insert the probe. (Fill in the obligatory alien abduction jokes here.) The kidneys and gonads were too small to accommodate a probe.

After the probes were inserted, each fish carcass was suspended in a plastic mesh netting in a plastic frame. Per the authors, all the probes were attached to the frame to keep them from rupturing the carcass during the “bloat and float” stage of decay.  The entire setup was placed in a container filled with artificial sea water, and that container was placed in a larger water bath to keep temperature fluctuations to a minimum. The probes were connected to an external electronic reader, with data being logged every half hour for the next 65 days.

Clement et al. also conducted a second experiment on 15 sea bass carcasses with an identical setup, except no probes were inserted via incision. A single fish carcass was removed at select intervals over 70 days and carefully dissected so the team could record the decay of the internal organs over that period.

Around the sixth or seventh day, the carcasses began to bloat, and a “viscous, brown foul-smelling film” of fat formed on the water surface. Eyeballs began to bulge around day 10, rupturing around day 21. Between days 26-30, the muscle tissues “jellied.” Carcasses were completely disarticulated by day 70, “leaving fragments of skin, scales, gelatinous white matter, bones, and some intact fin rays,” the authors wrote.

The team’s findings did not support the first hypothesis. “The organs don’t generate special microenvironments—they all rot in a kind of ‘soup’ together,” said Clements. “This means that it is the specific tissue chemistry of the organs that governs their likelihood to turn into fossils.”

The data also ruled out differences in tissue decay rate as a possible factor since most internal organs “became unrecognizable within just five days post-mortem,” although the intestine lasted a bit longer (around 10-14 days). The authors concluded that it’s the phosphorus content of specific organ tissue that contributes to this unusual selection bias of which soft tissues are preserved in the fossil record.

For example, muscles are the most common soft tissues preserved in the fossil records and are also rich in phosphates which can create the right pH environment for phosphorization. Organs rich in collagen or close to a source of phosphorus can sometimes be preserved as well. “Organs that lack sufficient tissue-bound phosphorus will not be phosphatized and, unless stabilized by other modes of preservation during decay and diagenesis, will be lost,” the authors wrote.

“Watching and recording (and smelling) how a fish rots may not be most people’s idea of science, but for paleontologists understanding the process of decay is crucial to revealing which anatomical features of an animal are likely to become a fossil, and what they will look like,” said co-author Sarah Gabbott, a paleobiologist at the University of Leicester. “We were really pleased with the results because we can now explain, for example, why fossils often preserve an animal’s gut but never preserve their liver.” 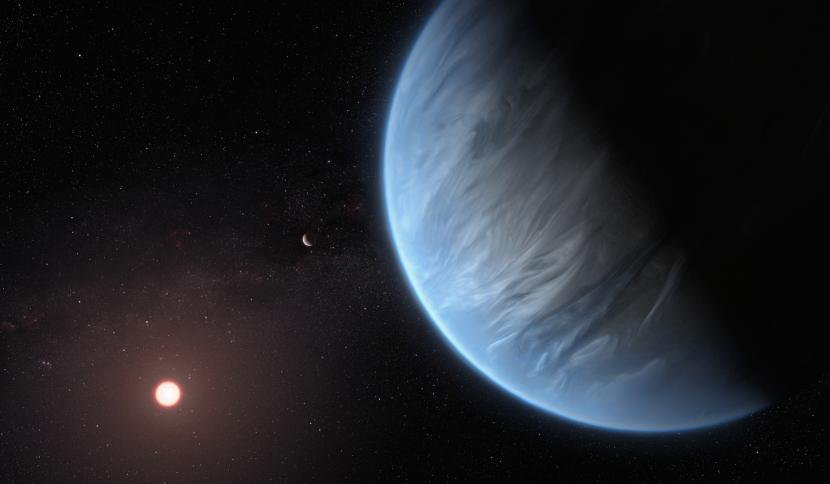 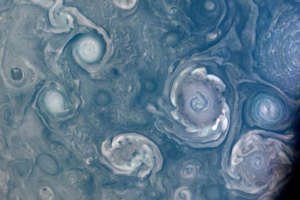 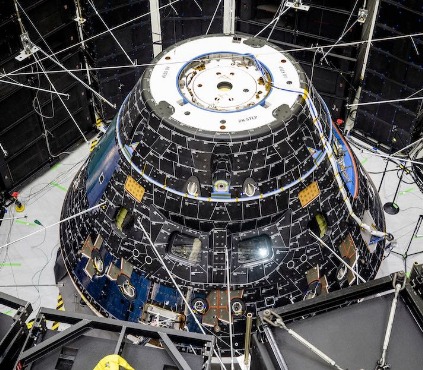 A spacecraft made in Europe heads for the Moon – BollyInside