WhatsApp and YouTube users need to bring their attention to this new dangerous malware! Meta has warned about Android malware which can take all personal information as well as snap pictures.

Android phone users are again in great danger from fake apps! This time, a red alert has been issued by Meta for android phone and tablet owners about a new spooky malware hiding in popular apps such as WhatsApp and YouTube. Meta revealed in its recent Quarterly Adversarial Threat Report 2022 that new Dracarys malware is being injected in the cloned version of these popular apps. Not just WhatsApp and YouTube, but even the other instant messaging apps such as Signal, Telegram, and custom chat applications have been the target of online criminals.

The latest report revealed that Dracarys malware, which is named after a Game of Thrones battle cry for dragons, has been rolled out by the Bitter APT hacking group. This hacking group has been carrying out attacks in several countries including the UK, New Zealand, India, and Pakistan. Meta said in the report, “We found Bitter using a new custom Android malware family we named Dracarys. Notably, it used accessibility services, a feature in the Android operating system to assist users with disabilities, to automatically click through and grant the app certain permissions without the user having to do it.”

How dangerous is this Android malware?

The Dracarys malware is said to be dangerous for a reason! The malware strain helps the hackers to steal the personal information of the users. The malware is capable of stealing call logs, contact information, files, SMS texts, geo-location as well as device details of the user. It is not the end! This malware is even capable of taking photos secretly and enabling the Android device’s microphone and installing apps without the knowledge of the user.

The most dangerous part is that the malware can even bypass the security check and avoid any detection via an anti-virus system. Meta report informed, “While the malware functionality is fairly standard, as of this writing, malware and its supporting infrastructure have not been detected by existing public anti-virus systems. It shows that Bitter has managed to reimplement common malicious functionality in a way that went undetected by the security community for some time.”

All you can do to save yourself from the attack of this malware is to avoid downloading unofficial or fake apps for services like WhatsApp, YouTube, Telegram, Signal, or such apps from third-party APK websites. Experts advised Android users to make sure that they download official apps from the Google Play Store. 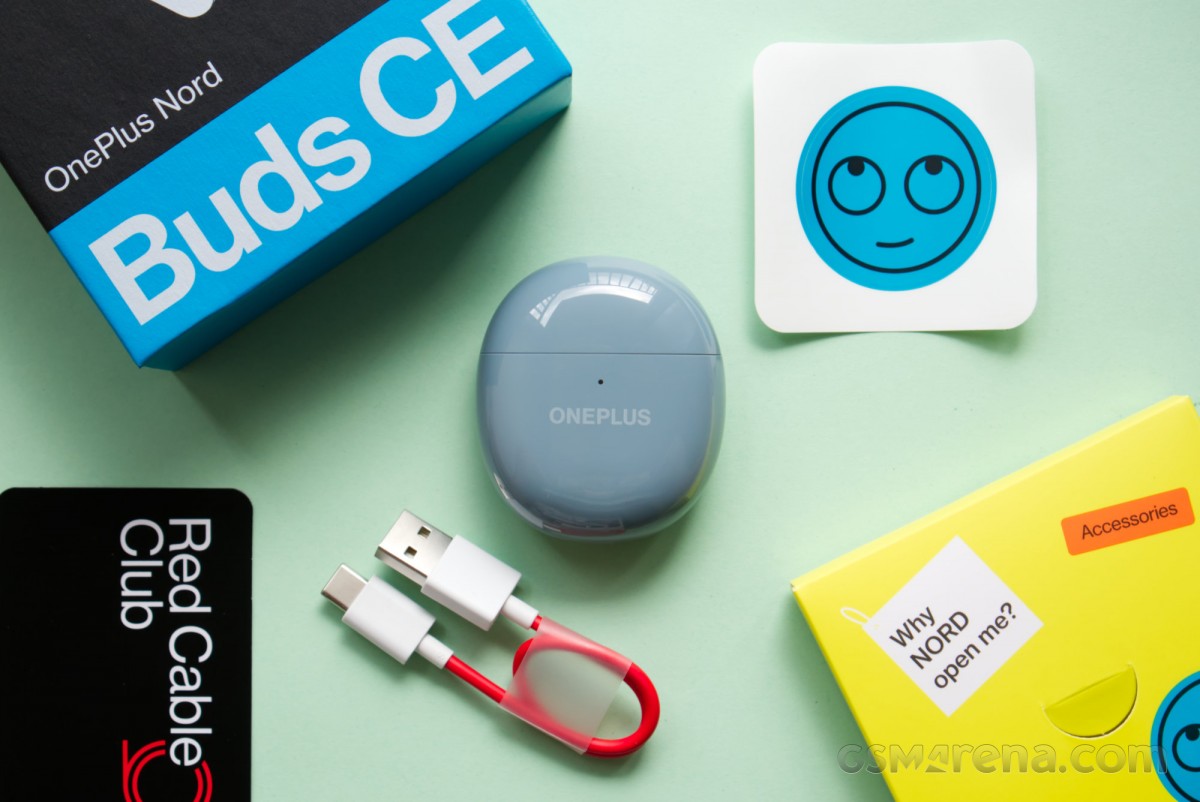