Twitch star Zack “Asmongold” provided his thoughts on the MMORPG that is currently being developed by Riot Games.

During a recent livestream on his alternate Twitch channel Zackrawrr, the content creator reacted to lore videos related to the League of Legends universe, and was left bedazzled after watching a CGI video titled “The Call | Season 2022 Cinematic.”

Following this, Asmongold provided his opinions on the massively multiplayer game that is in development at Riot Games and claimed that the latter has “everything that they need to succeed.” He said:

“I hope that the… I hope it’s good. I think this is like one of those situations where it’s like, everything is in their, in like, they have everything that they need to succeed.”

Zack has regularly been streaming on his alternative Twitch channel over the past few days and has spent recent broadcasts playing the newly launched open-world multiplayer game Tower of Defense.

At the three-hour mark of his August 12 stream, Asmongold reacted to some of the most viral League of Legends content and came across YouTuber Necrit’s video titled “The World of Riot’s MMO is Already Done.”

Fans then asked the World of Warcraft gamer to view the CGI cinematic trailer produced by Riot Games, which was released earlier this year. Zack commented on the game’s hype after noticing that the video had garnered more than 135 million views:

“Okay, let’s see it. By the way, like, for the amount of hype that this game has, this came out f***ing seven months ago, it has a 138 million views. If you compare that to the Dragonflight (World of Warcraft’s upcoming expansion) announcement, it has two million views.”

The OTK co-founder was impressed after watching the cinematic video and hoped that the upcoming MMORPG would do well. He stated that Riot Games has everything needed for the game to succeed and said:

“They have a tremendous, massive existing fan base, they have an apparently gigantic, f***ing world, that I didn’t even really know, like 95% of. They have a like… a huge company. So, because it’s a huge company, they can spend a tremendous amount of money. They don’t have a history of games that have pay-to-win, and that.”

He continued further by saying:

“So, it’s like, I feel like they’ve made very, very good games, and they’ve cupped up with those good games.”

The discussion came to a close when Asmongold confirmed that he would play Riot Games’ MMORPG once it releases.

The YouTube comment section featured more than 1,000 fan comments, and here’s a snippet of some of the most relevant ones: 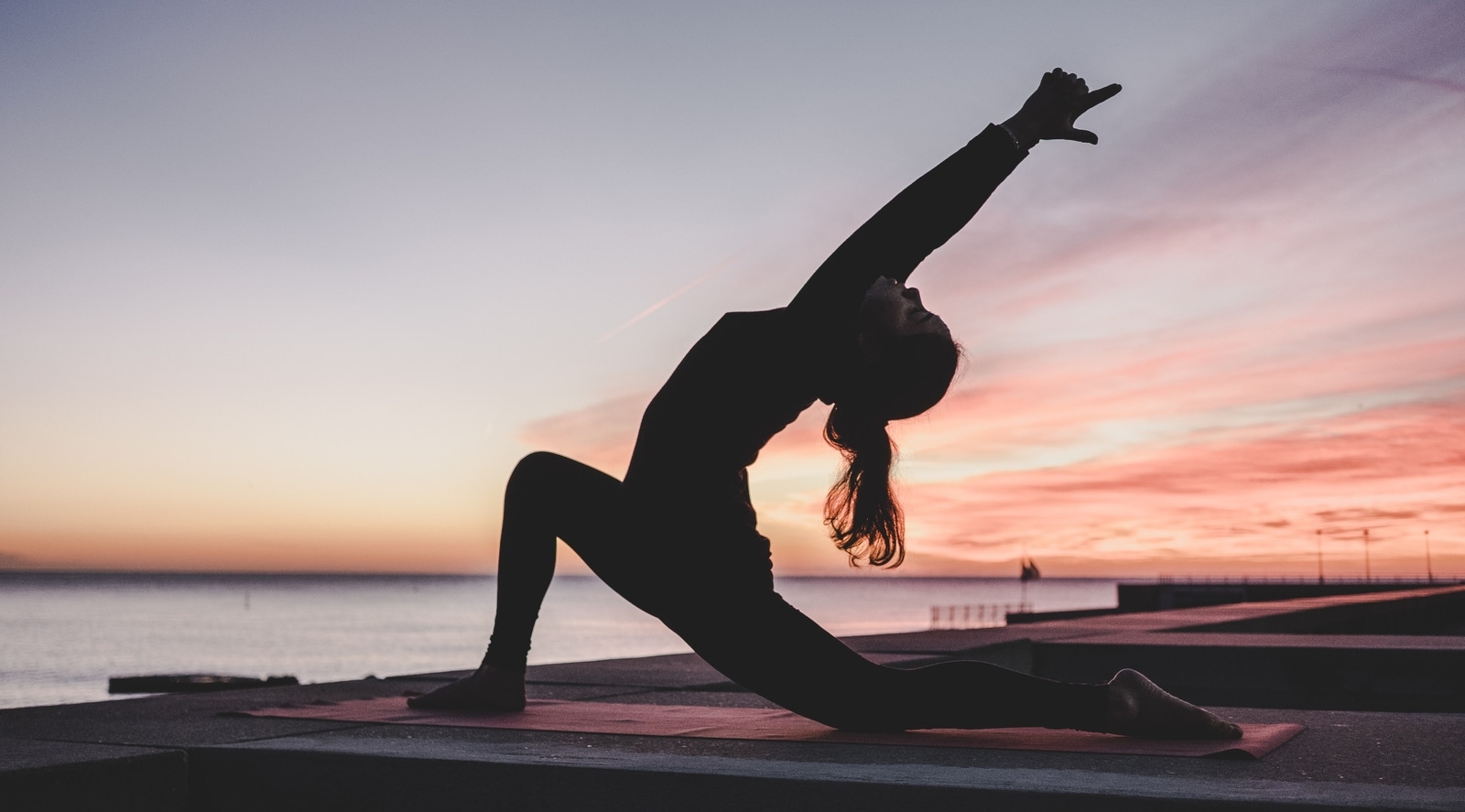 A Disappointed DrDisrespect Seeks Some Show of Respect From YouTube – EssentiallySports