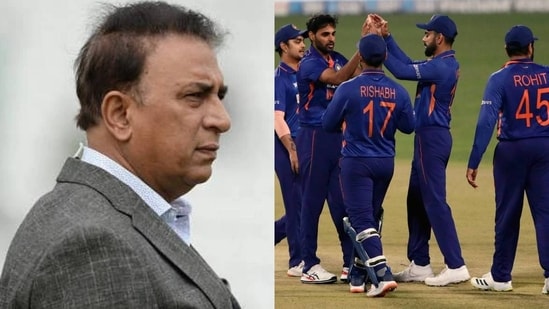 Sunil Gavaskar said some former foreign cricketers want BCCI to allow Indian cricketers to play in their T20 leagues just to attract more sponsors. Gavaskar’s comments came a few days after former Australia wicketkeeper-batter Adam Gilchrist had questioned the Indian cricket board’s stance of not giving No Objection Certificates (NOC) to its contracted players to play in overseas T20 leagues. Gilchrist had also warned about the IPL franchises’ growing interest in spreading their wings beyond India. In reply, Gavaskar said it is ‘not expectable for old powers’ that India want to protect their players against fatigue and manage their workload.

“Some overseas former players have said that the Indian players should be allowed to play the Big Bash or the Hundred. Basically, they want their leagues to have more sponsorship etc. They are concerned about their cricket, which is totally understandable. But when Indian cricket looks to protect its cricket by ensuring that their players stay fresh for their matches and thus restricting them from playing overseas, that is not acceptable to the guys from the ‘old powers,’ Gavaskar wrote in his column for Sportstar.

The legendary Indian cricketer also highlighted the fact that many former Australian cricketers are part of the coaching staff in IPL teams.

“They are talking only about the Indian players being made available for their country’s leagues but not the support staff or others who also can do a wonderful job as the cricketing world has found out over the last half dozen years or so. The IPL, for a while, ran the danger of being called the Australian league with not just the Aussie players dominating the composition of the teams but the coaches and support staff too. It’s never a two-way street for the ‘old powers’ of cricket,” he said.

The debate came to the fore after multiple IPL franchises bought teams in the uppcoming T20 leagues in South Africa and UAE. Some of them already own teams in the Caribbean Premier League. 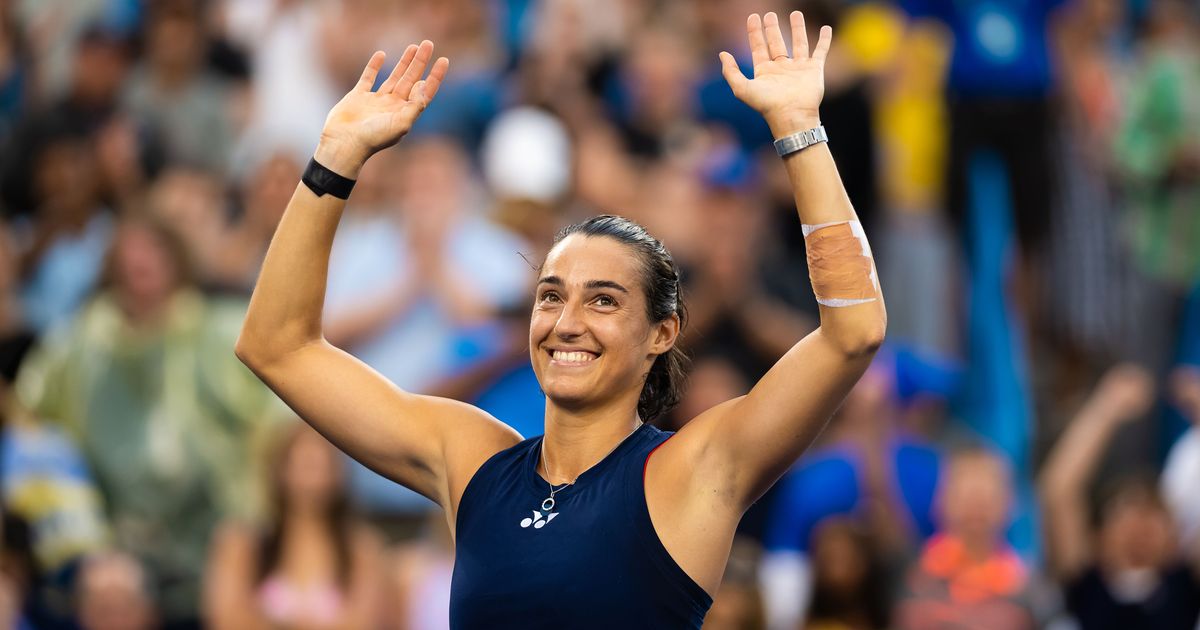 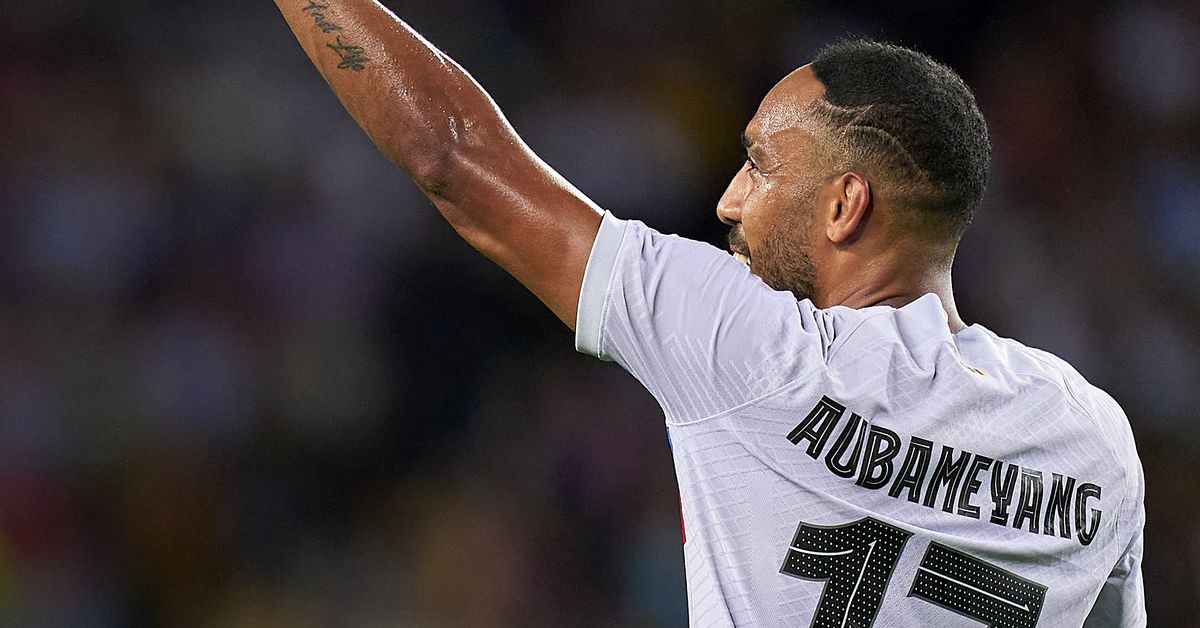 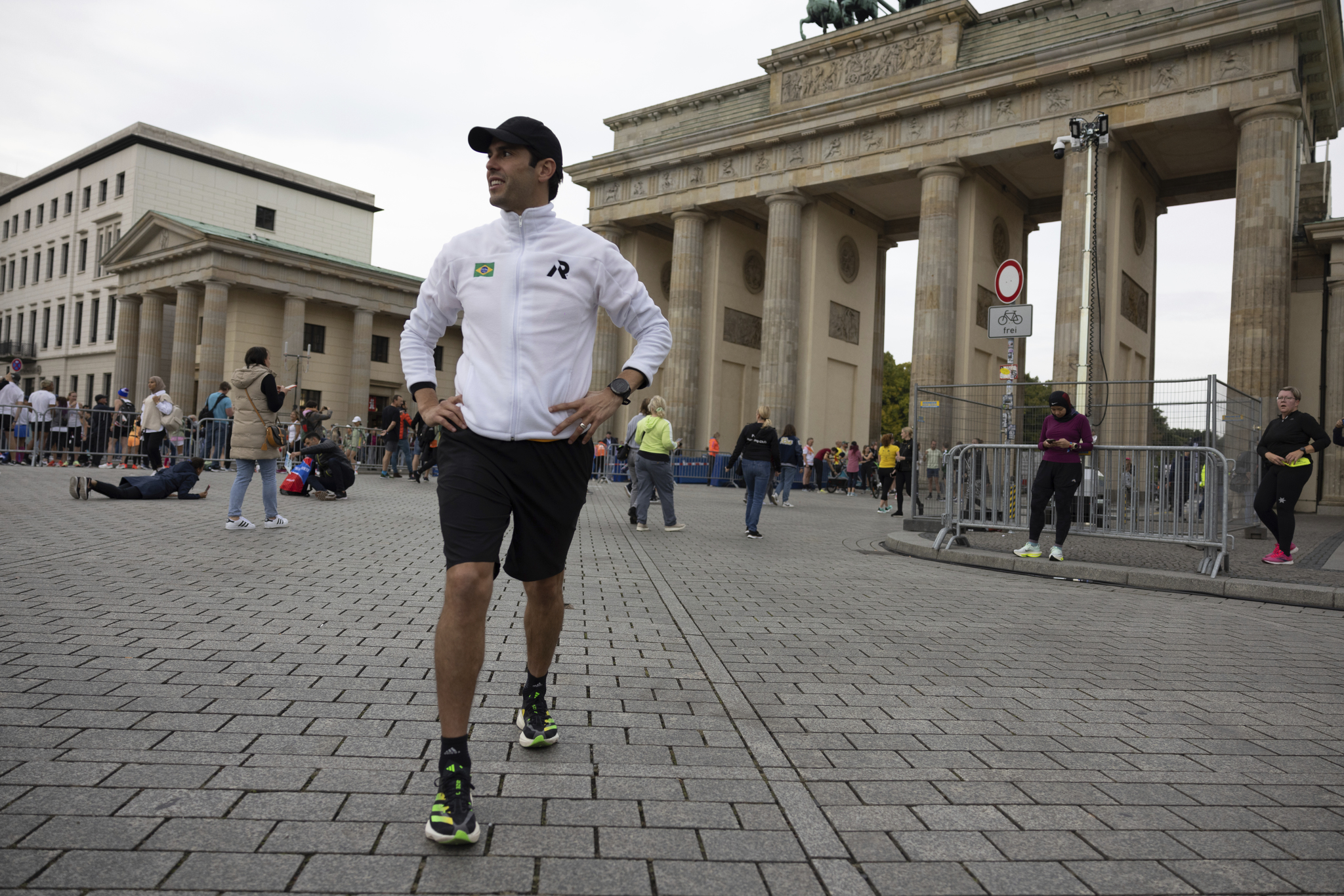 Kaka: Both Brazil and Argentina have a great chance of winning the 2022 World Cup – Marca English