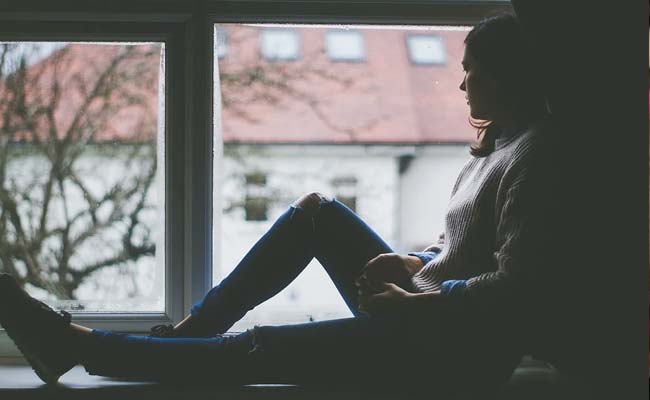 If you’re feeling drained at the end of a demanding day at the office, it could be you’ve been thinking too much.

Researchers have found that too much use of the gray matter can lead to mental fatigue, making it harder to make decisions.

Scientists analyzed the chemical composition of the brains of two groups of people over the course of an approximate work day. One group was given easy tasks, while the other was told to carry out more demanding versions of the same cognitive assignments. Signs of fatigue, such as reduced pupil dilation, were recorded only in the group performing the more complex tasks.

Using magnetic resonance spectroscopy, researchers from Pitie-Salpetriere University Hospital in Paris found that high-demand cognitive work led to a build-up of glutamate – a chemical that nerve cells use to transmit signals to other cells – in the pre-frontal cortex area of the brain. Managing the excess makes other pre-frontal cortex activity, such as planning and decision making, more difficult, leading subjects to favor low-effort, high-reward actions as cognitive fatigue sets in.

One of the study’s authors, Mathias Pessiglione, said previous theories suggested fatigue was an illusion concocted by the brain to make us stop what we are doing and turn to a more gratifying activity.

“But our findings show that cognitive work results in a true functional alteration – accumulation of noxious substances – so fatigue would indeed be a signal that makes us stop working, but for a different purpose: to preserve the integrity of brain functioning.”

Researchers say monitoring chemical changes in the pre-frontal cortex could have practical implications, such as helping detect severe mental fatigue in order to avoid burnout in the workplace. Dengue in children: Signs of severe dengue every parent should be aware of – Hindustan Times