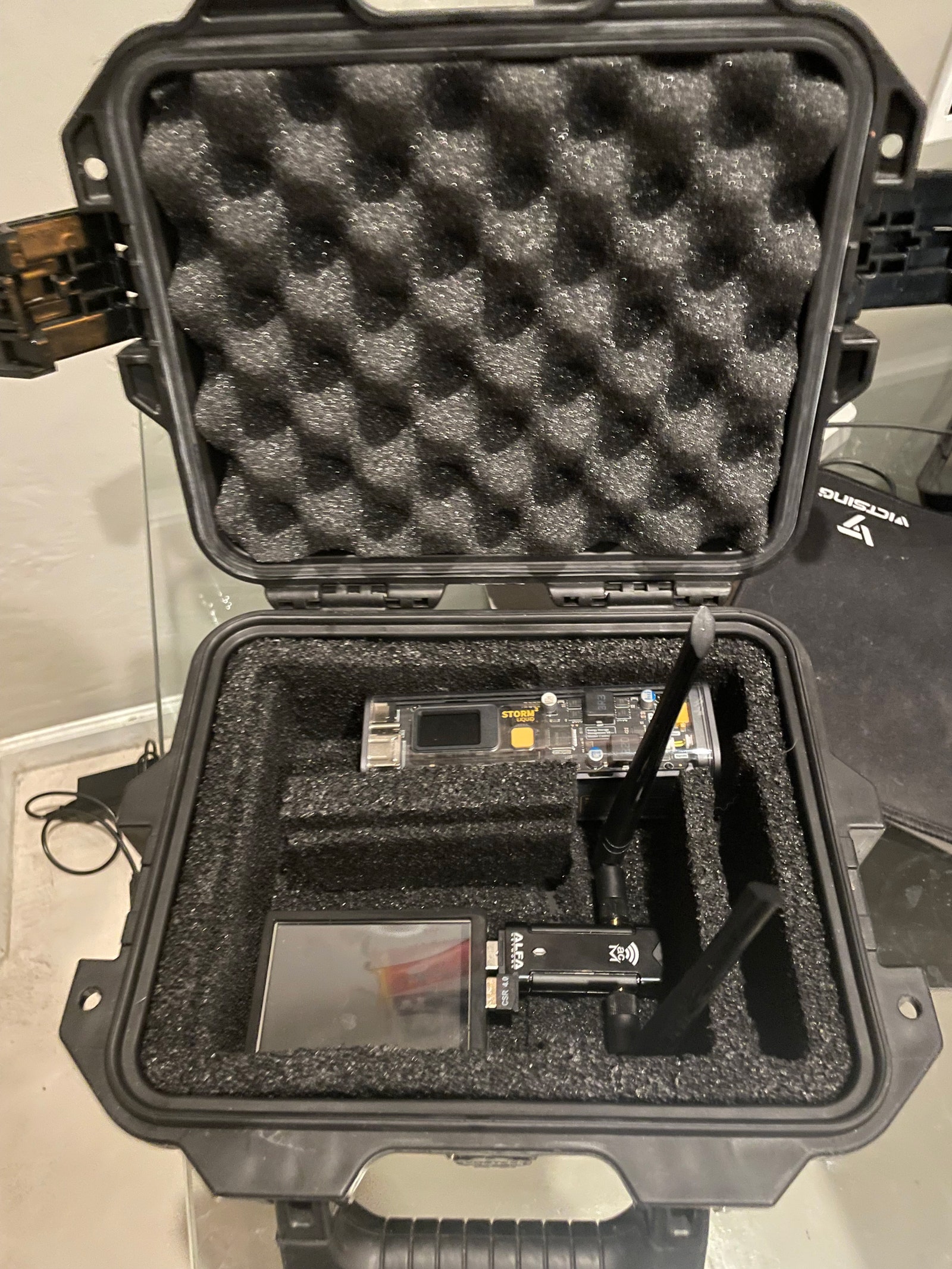 Matt Edmondson, a federal agent with the Department of Homeland Security for the last 21 years, got a call for help last year. A friend working in another part of government—he won’t say which one—was worried that someone might have been tailing them when they were meeting a confidential informant who had links to a terrorist organization. If they were being followed, their source’s cover may have been blown. “It was literally a matter of life and death,” Edmondson says.

“If you’re trying to tell whether you’re being followed, there are surveillance detection routes,” Edmondson says. If you’re driving, you can change lanes on a freeway, perform a U-turn, or change your route. Each can help determine whether a car is following you. But it didn’t feel like enough, Edmondson says. “He had those skills, but he was just looking for an electronic supplement,” Edmondson explains. “He was worried about the safety of the confidential informant.”

After not finding any existing tools that could help, Edmondson, a hacker and digital forensics expert, decided to build his own anti-tracking tool. The Raspberry Pi-powered system, which can be carried around or sit in a car, scans for nearby devices and alerts you if the same phone is detected multiple times within the past 20 minutes. In theory it can alert you if a car is tailing you. Edmondson built the system using parts that cost around $200 in total, and will present the research project at the Black Hat security conference in Las Vegas this week. He’s also open-sourced its underlying code.

In recent years there’s been an explosion in the number of ways people can be tracked by domestic abusers, stalkers, or those in the murky world of government-backed espionage. Tracking can either be software- or hardware-based. Stalkerware and spyware that can be installed directly on people’s phones can give attackers access to all your location data, messages, photos, videos, and more, while physical trackers—such as Apple’s AirTags—have been used to track where people are in real time. (In response to criticism, Apple has added some anti-tracking tools to AirTags.)

A quick search online reveals plenty of tracking tools, which are easy to buy. “There’s so much out there to spy on people, and so little to help people who are wondering whether they’re being spied on,” Edmondson says.

The homemade system works by scanning for wireless devices around it and then checking its logs to see whether they also were present within the past 20 minutes. It was designed to be used while people are on the move rather than sitting in, say, a coffee shop, where it would pick up too many false readings.

The anti-tracking tool, which can sit inside a shoebox-sized case, is made up of a few components. A Raspberry Pi 3 runs its software, a Wi-Fi card looks for nearby devices, a small waterproof case protects it, and a portable charger powers the system. A touchscreen shows the alerts the device produces. Each alert may be a sign that you are being tailed.