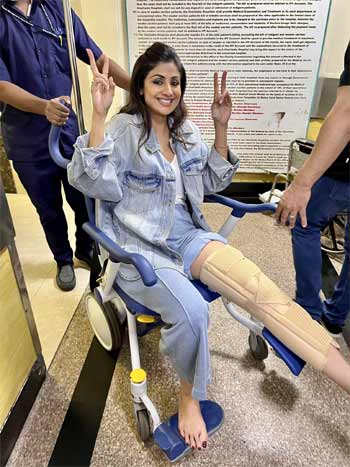 This famous Bollywood actress injures her leg while shooting

Shilpa Shetty is considered one of the hottest beauties from the B-Town. The actress who is known for her fitness has also acted in several south films. She recently appeared in the Hotstar film Hungama 2 and also reprised the role of Bhumika in the Hindi remake of MCA.

Shilpa Shetty is currently shooting for Rohit Shetty’s Indian Police Force which will premiere on Amazon Prime Video. A couple of days back she shared the BTS clip from the shoot where she was seen prepping up for a high-octane gruelling action scene.

The latest news is that the Baazigar actress fractured her leg while filming. She posted a picture of herself with the injury and said that she will be back in action after 6 weeks of rest. Fans cautioned the actress to be careful henceforth.

They said, Roll camera action – “break a leg!” I took it literally😂😜 🤦🏽‍♀️
Out of action for 6 weeks, but I’ll be back soon stronger and better. Till then, dua mein yaad rakhiyega 🙏🤲🏼
Prayers always work 😇

Steel frame of India is singing and dancing. IAS officers are discovering their art – ThePrint 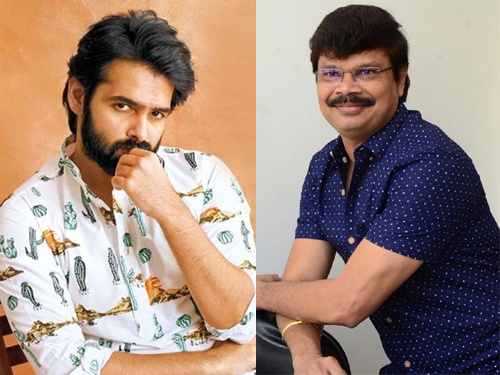 Young actress roped in for Ram and Boyapati’s film? – 123telugu 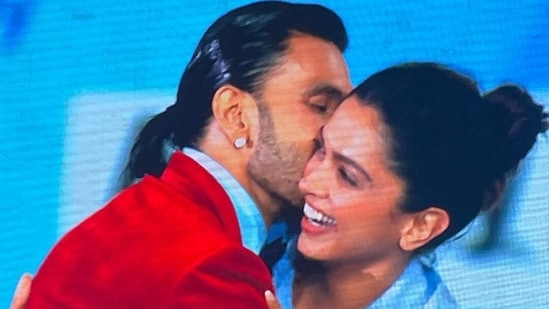