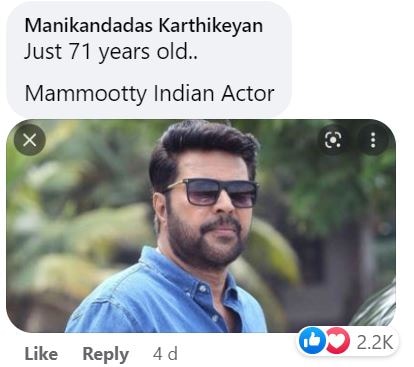 Tom Cruise vs Mammootty might make for a good Mission Impossible movie but for the time being, the brawl is happening in the comment section of a Facebook post. Both the Hollywood sensation and the Malayalam movies megastar continue to be at incredible physical shape at the age of 60 and 70 respectively. When a Facebook page called Cinema in Memes posted a photo of Cruise smiling and waving, with the caption “#TomCruise at the Age of 60 Years🙄”, Desis came in with their own flex.

The comments were flooded with Desis talking about how fit Mammootty is. Many people also posted pictures of themselves and their parents, being fit and healthy and living their best lives. It is important to note that no matter what someone’s physical shape is, the only thing that matters is health.

Many commended Cruise. “You can hire whoever you want, but this takes hard work and dedication. Plus he is handsome! And makes great movies. Looking good Tom!” A Facebook user wrote. “The older he gets! The more handsome he looks! Haters are gonna hate! Love him ❤️,” said another.

Mammootty will turn 71 in September. The three-time National Award-winning actor and superstar began his career with the film Anubhavangal Paalichakal (1971) and has since been a part of more than 400 features, over four decades. He has also acted in Kannada, Tamil, Telugu films as well as those in Hindi and English.

Meanwhile, recently, the reports that Tom Cruise will be leaving the Mission: Impossible franchise after the upcoming Dead Reckoning Part 1 and 2 recently made headlines. While the reports left fans upset and worried, the director of the film asked fans not to ‘believe every report’. In a recent interview, director Christopher McQuarrie was asked if Tom Cruise will be exiting the franchise. Even though he did not confirm or deny reports, he talked about how all reports that are published are not true.

“Let me tell you, I’ve been working with Tom Cruise for 15 years and I cannot tell you the number of times I’ve been standing next to the man, witnessed an event and then read about it in the trades the next day and none of what they describe is actually true,” the director said as quoted by Variety. 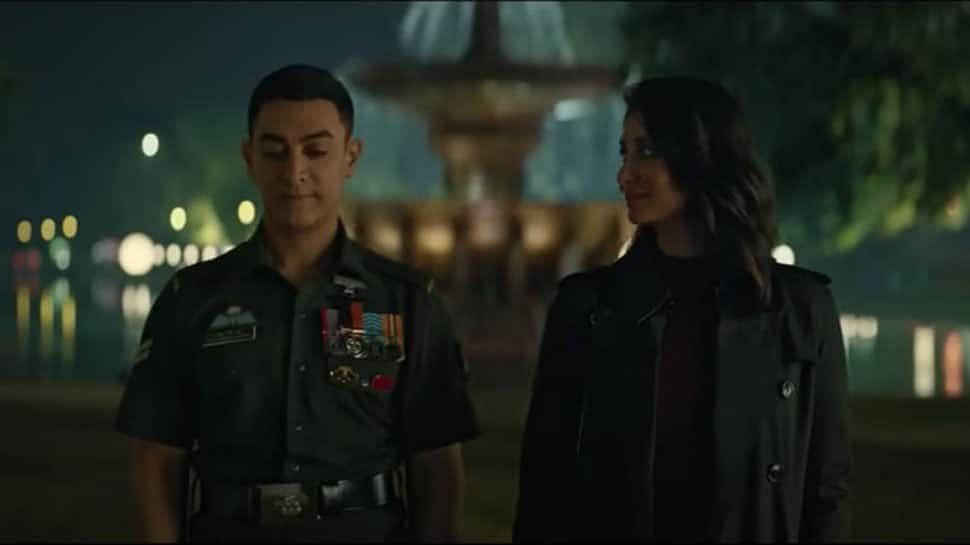 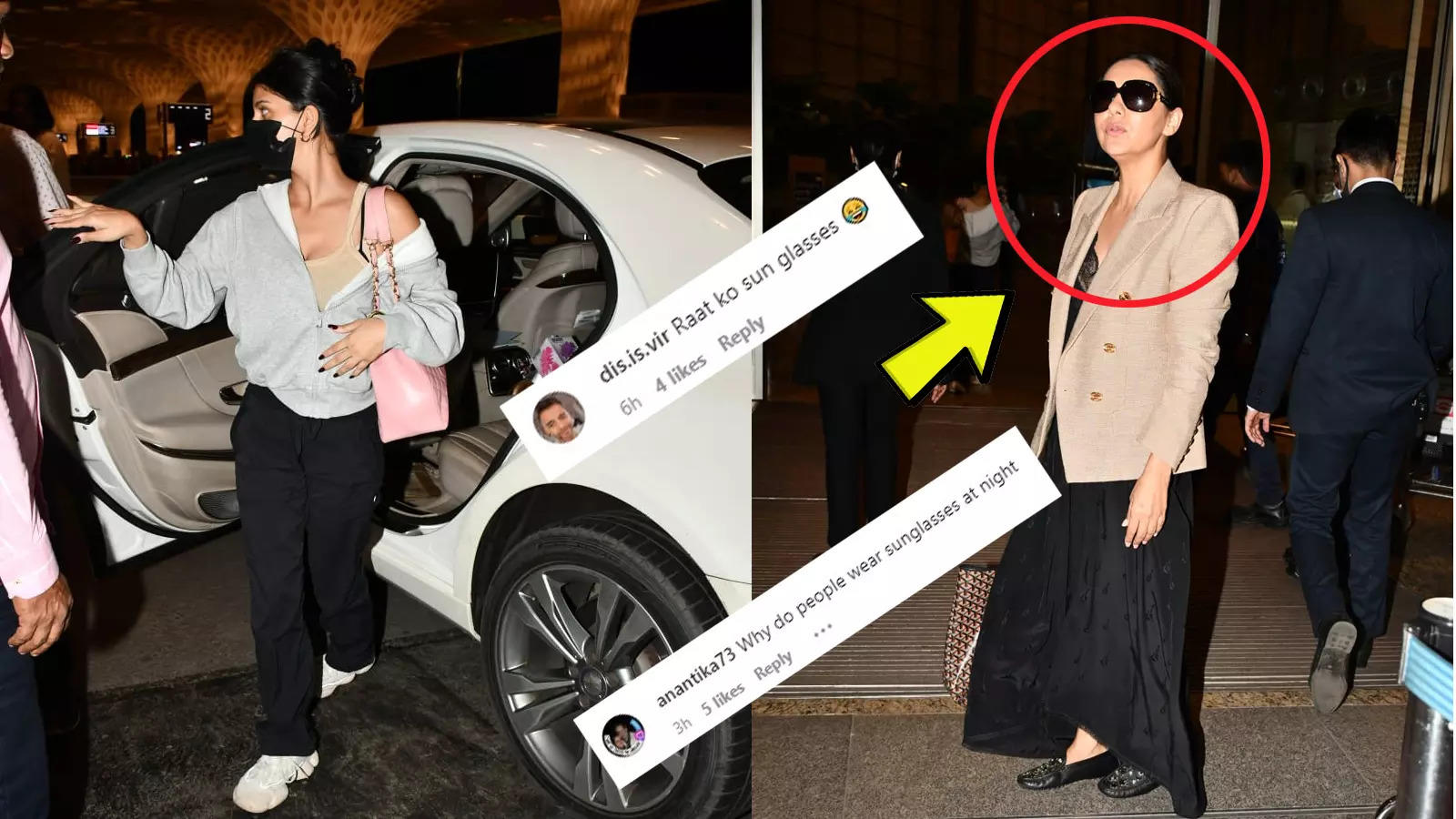 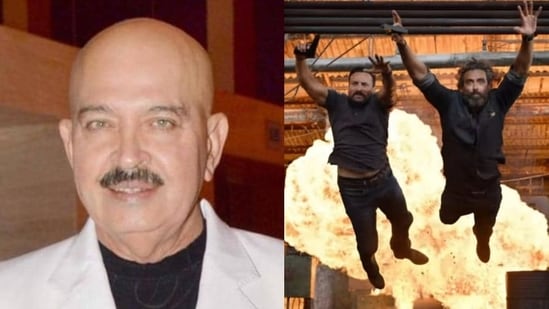