An inspired Tommy Paul cut short the National Bank Open Presented by Rogers debut of Carlos Alcaraz on Wednesday in Montreal, where the American prevailed 6-7(4), 7-6(7), 6-3 in a second-round epic.

Paul was on the brink of his third consecutive second-round exit at the Canadian ATP Masters 1000 event when he faced match point at 6/7 in the second-set tie-break, but the 25-year-old held his nerve to force a decider in his maiden ATP Head2Head meeting with the second seed. Consistent ballstriking from deep earned Paul a decisive break of serve in the third set as the World No. 34 wrapped a three-hour, 19-minute marathon win to book a third-round matchup against 13th seed Marin Cilic or Karen Khachanov.

“It’s nice to finish matches at the net,” said Paul after he came forward to convert his fifth match point. “He hit a pretty nice passing shot there at the last point and I covered the line well, volleyed it well. I think I did a lot of things well today. I played a good level of tennis, especially there in the third set, so I’m happy to get through.”

Paul had also been under pressure early in the second set after Alcaraz opened up a 4-1 lead to move within two games of victory. The American responded with four games in a row to storm back into the contest, and despite ultimately requiring a tie-break to clinch the set Paul admitted he had retained belief throughout.

“I just felt like I was in his service games,” said Paul. “In the second set I felt like I could break. I didn’t expect to get two breaks back and serve for the set, [but] I felt like I was playing comfortable tennis overall. I stuck to the game plan and played well.”

Until Paul pulled clear in the deciding set, the Montreal crowd had been treated to an absorbing matchup of fine margins that featured some dramatic all-court rallies and saw both players struggle to capitalise when in strong positions. Paul’s ability to pressure the Alcaraz delivery with concise returning ultimately proved decisive, however, as he converted four from 15 break points to reach the third round for the first time.

The second-round clash was Alcaraz’s first hard-court outing since he defeated Casper Ruud to seal his maiden ATP Masters 1000 title in Miami in early April. In contrast, Paul kicked off his North American hard-court season with a run to the quarter-finals in Atlanta before he fell to eventual champion Nick Kyrgios in Washington last week. Wednesday’s win makes Paul just the fourth player to defeat Alcaraz after dropping the opening set in an ATP Tour match.

“I think I got him in his first match on the hard courts,” said Paul. “So hopefully when we play next time, he [also] doesn’t have too many hard-court matches [under his belt].” 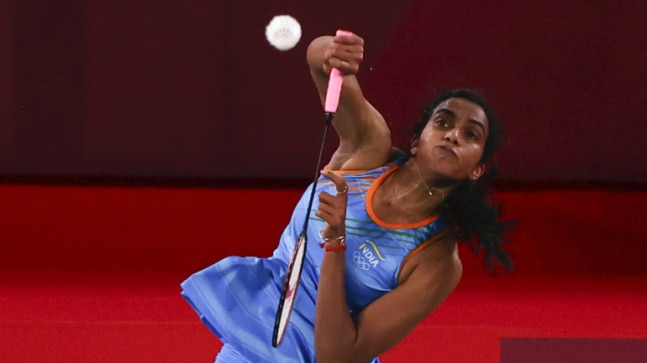 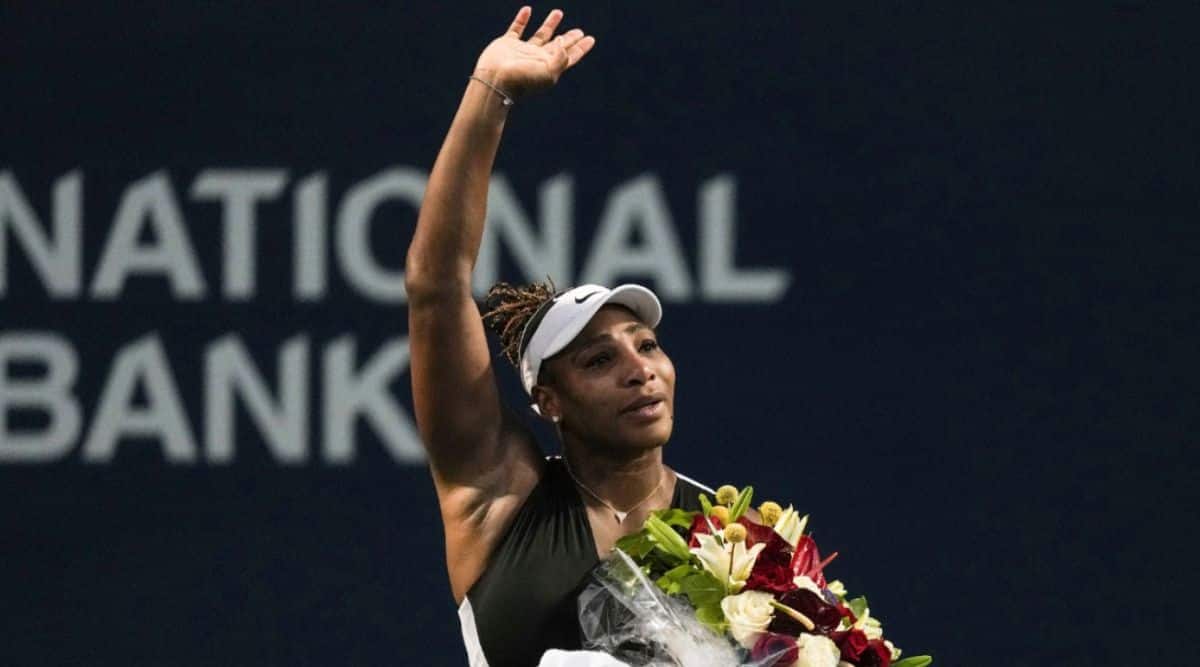 ‘Be Black and be proud … You don’t let the world decide beauty … Butts are popular. I’m trying to lose mine, and people are trying to get mine!’ Serena Williams – The Indian Express 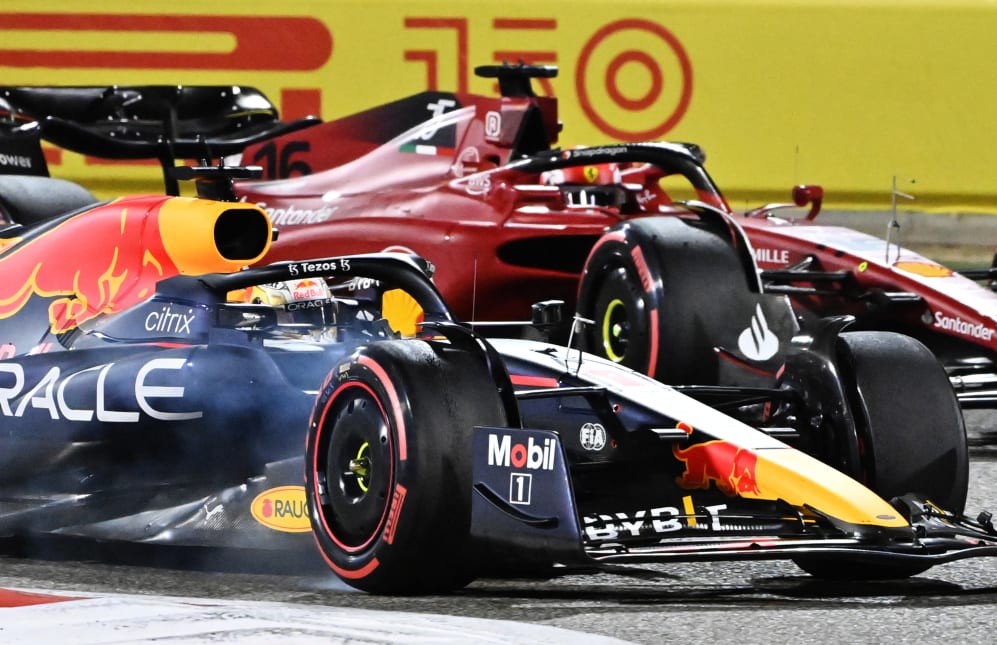 TECH TUESDAY: How performance has swung from Ferrari to Red Bull during the 2022 season – Formula 1