The torchbearer of Indian fencing, Bhavani Devi won the gold medal in the ongoing Commonwealth Fencing Championship in London, defending the title she won last time.

Ranked 42nd in the world, the Indian fencer defeated second-seeded Australian Veronika Vasileva 15-10 in the senior women’s sabre individual category final on Tuesday, 9 August. The Gold adds to her repute of becoming the first ever Indian fencer to qualify for the Olympics.

The medal is also a slight breather for the athlete who finished 23rd in the World Cup in Istanbul where she missed out on a spot in the last 32.

Thereafter, Bhavani’s World Championship campaign in July at Cairo ended in the second round. The Commonwealth Fencing Championship is her 10th international tournament this year.

Speaking after her win, Bhavani said, “It was a tough final and I am glad I could add another gold medal for India this year. It has been a great journey for me this year and I would like to continue this momentum for the upcoming tournaments. The support back home has been great for me throughout.”

Rajeev Mehta, Secretary General of the Fencing Association of India, sees her as the torchbearer of fencing in the country.

“She has been an inspiration to every fencer in India, and it is because of her that many youngsters now dream of making it big in the global fencing map.

“This gold medal only adds to our belief that fencing in India is growing and I am confident that the day is not far away when we will have Indian fencers competing at the top international tournaments regularly, including the Olympics,” said Bhatia. 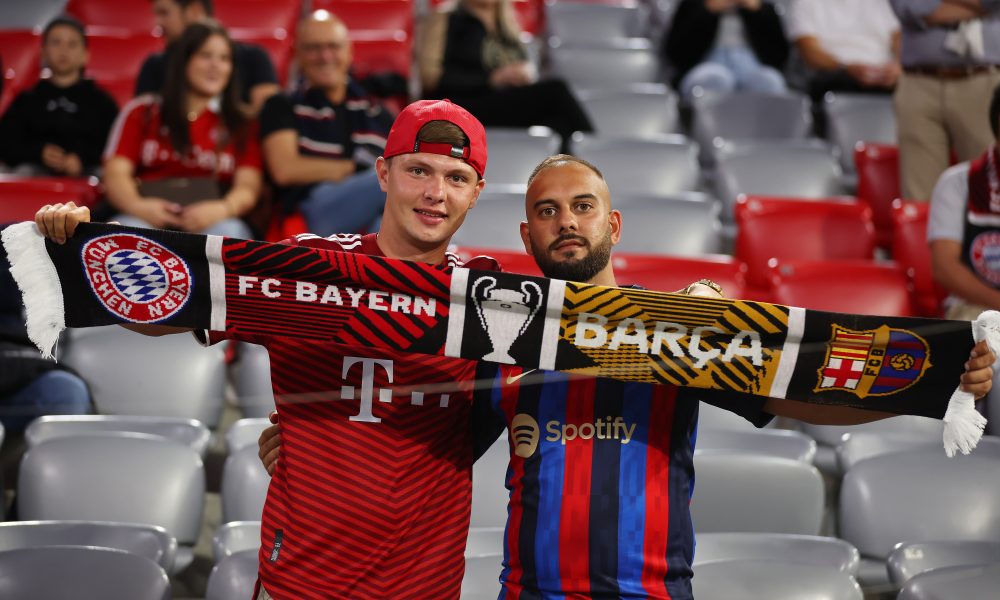 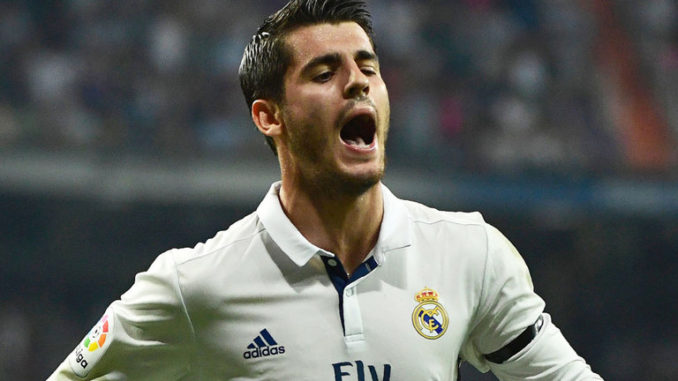 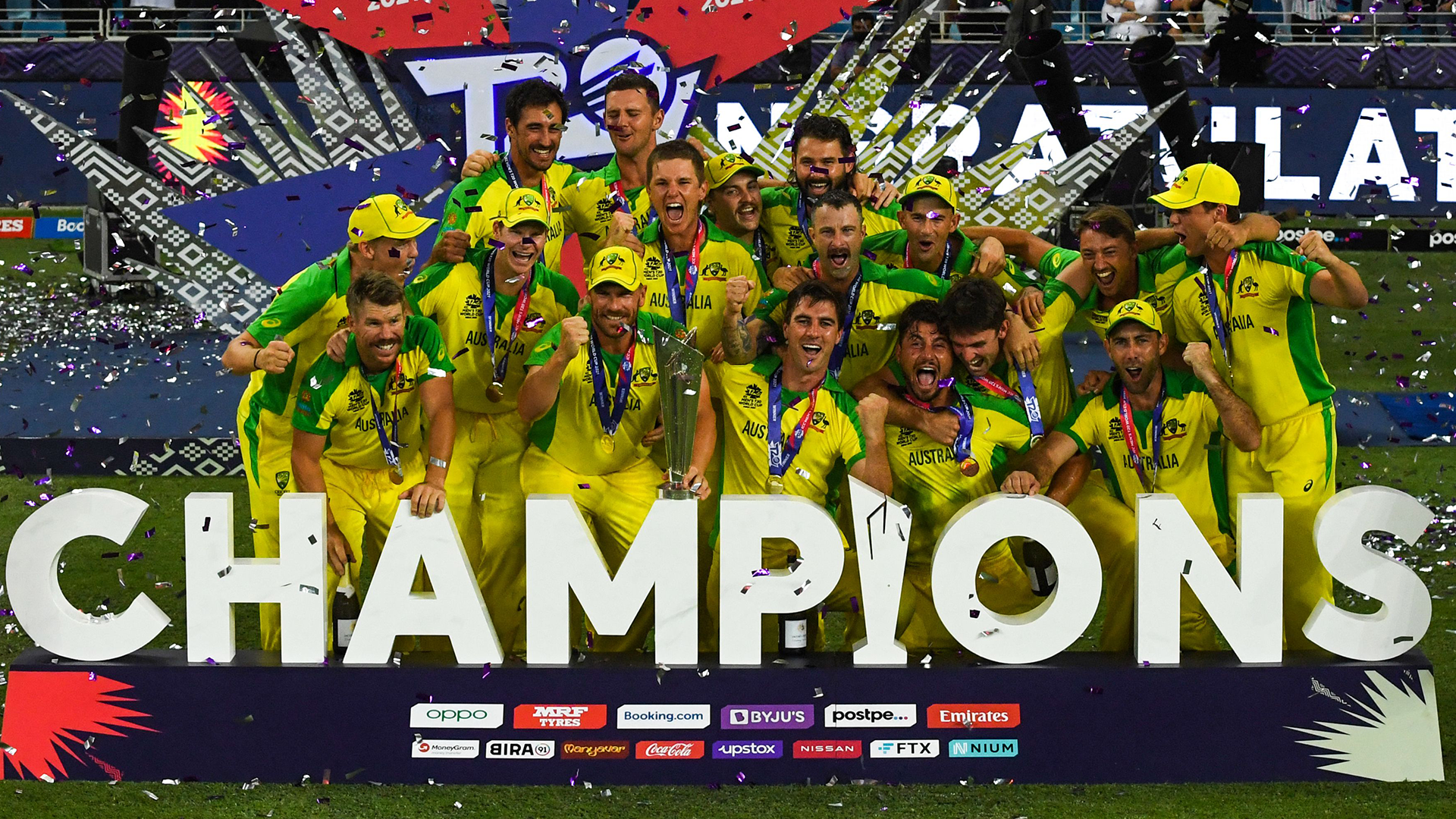