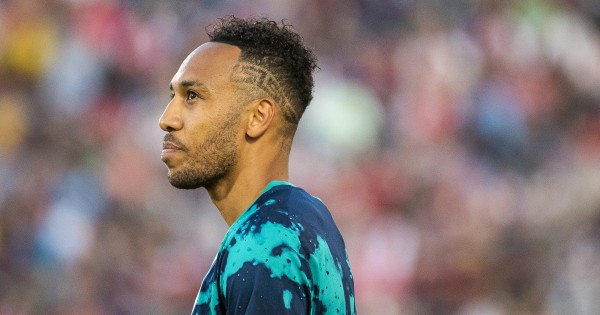 Barcelona are reportedly open to selling Pierre-Emerick Aubameyang amidst interest from Chelsea provided an offer of €25 million comes along.

According to journalist Toni Juanmarti, Barcelona have slapped a price tag worth €25 million on striker Pierre-Emerick Aubameyang, who is a transfer target for Premier League giants Chelsea.

Aubameyang only joined Barcelona in the January transfer window earlier this year, moving from Arsenal after his contract was terminated. The 33-year-old enjoyed a solid start to life in Catalonia as he helped Barça finish second in La Liga, ending the campaign with 13 goals in all competitions for his new team.

However, heading into the new season, Aubameyang is no longer the first-choice striker at Barcelona as they have signed Robert Lewandowski from Bayern Munich. The Poland captain is expected to be the preferred No. 9 at Camp Nou moving forward, and Chelsea are hoping to take advantage of the situation and sign Aubameyang.

Chelsea are desperate to bring in a new striker after letting Timo Werner and Romelu Lukaku leave this summer. And manager Thomas Tuchel is set on Aubameyang as the pair are familiar with each other having worked together at Borussia Dortmund.

Xavi: “I’m counting on Pierre Aubameyang. I’m really delighted with him, he can help us. Those I am not counting on already know, they know won’t play. Between now and August 31, different things can happen”. 🔵🔴 #FCB

Chelsea are said to be preparing an offer to sign Aubameyang, and although Barcelona were said to be reluctant to offload the ex-Arsenal captain, new reports indicate that the Catalan heavyweights might be open to a departure if their demands are met.

As per Toni Juanmarti, Barcelona will demand a sum of €25 million for Aubameyang, who is said to be open to the prospect of the transfer as long as his conditions are met. However, it is stated that Chelsea would be reluctant to match Barcelona’s valuation for the striker and would be willing to go only as far as €12 million in fixed payments.

Whether such an offer would be enough to tempt Barcelona into a sale remains to be seen. However, with Memphis Depay closing in on a transfer to Juventus, the Catalan giants might be reluctant to let Aubameyang leave as well, as it would deplete their options in the No. 9 role. So, unless Chelsea come up with a big offer and Depay’s move to Juventus falls through, Aubameyang looks likely to stay put at Camp Nou. 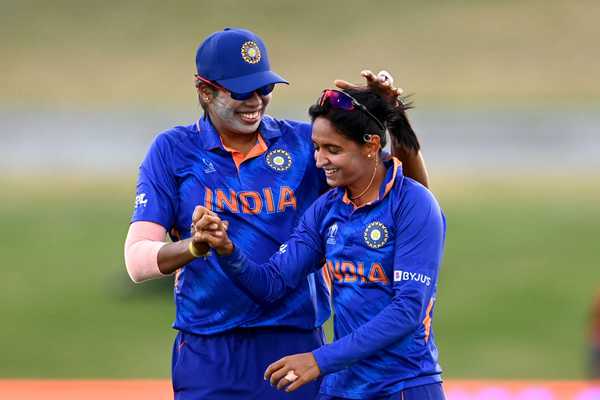 Lord’s game will be very emotional for us: Harmanpreet on Jhulan Goswami’s retirement | Cricbuzz.com – Cricbuzz 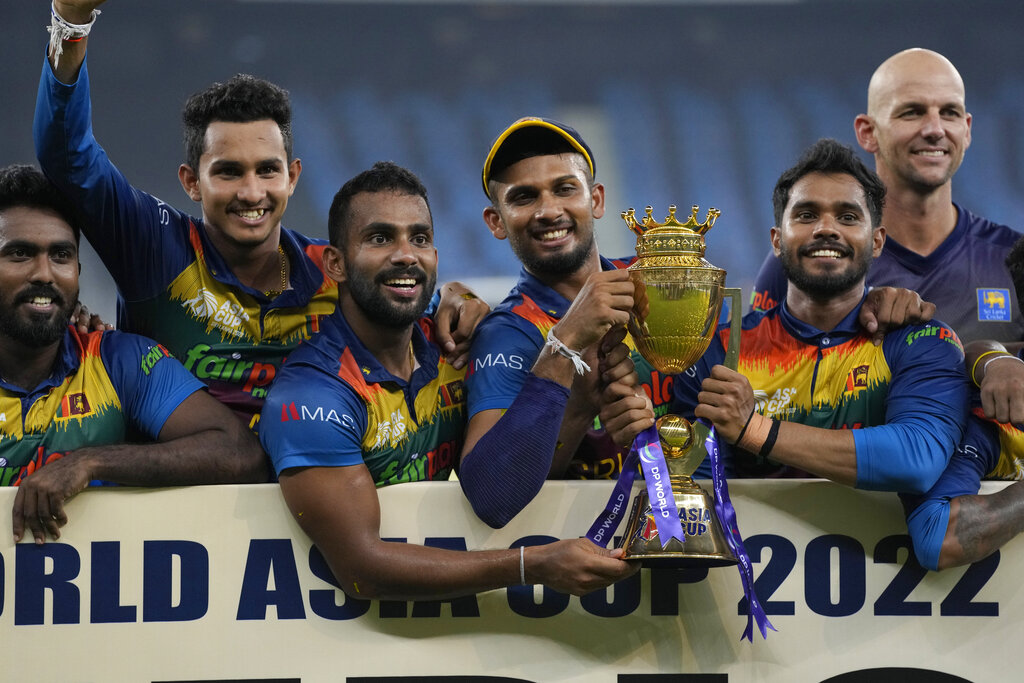