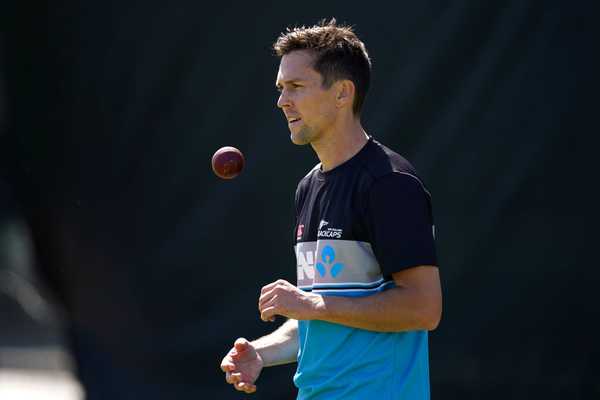 New Zealand Cricket has agreed to release their premier fast bowler Trent Boult from his central contract. The 33-year-old pacer made the request for this, and following several conversations with the NZC, the board has agreed. Boult made the request in order to spend more time with his family and make himself available for domestic leagues around the world.

In what will be the last leg of Boult’s career, he will have a significantly reduced role with the national side, while still being eligible for selection if and when available.

“We respect Trent’s position,” NZC chief executive White said on Wednesday (August 10). “He’s been completely honest and up-front with us about his reasoning and, while we’re sad to be losing him as a fully-contracted player, he leaves with our best wishes and our sincere thanks.

“Trent’s made a massive contribution to the BLACKCAPS since his Test debut in late 2011 and is now considered one of the best multi-format cricketers in the world. We’re very proud of what he’s achieved.”

White also said that the priority for selections in New Zealand will be given to the contracted players – central or domestic – and that Boult understands the situation.

“We’ve had several conversations and I know Trent understands that, in terms of selection, NZC will continue to make a priority of those players with either central or domestic contracts.”

Boult, who has played 78 Tests, 93 ODIs and 44 T20Is so far, admitted that this was a tough decision to make, but had to be done keeping in mind his young family.

“This has been a really tough decision for me and I’d like to thank NZC for their support in getting to this point. Playing cricket for my country was a childhood dream and I’m so proud of everything I’ve been able to achieve with the BLACKCAPS over the past 12 years.

“Ultimately this decision is about my wife Gert and our three young boys. Family has always been the biggest motivator for me and I feel comfortable with putting it first and preparing ourselves for life after cricket,” Boult said.

The pacer also acknowledged that this move will have an impact on his chances going forward, but reckoned the time was right to take this step.

“I still have a big desire to represent my country and feel I have the skills to deliver at international level. However, I respect the fact that not having a national contract will affect my chances of selection.

“Having said that, as a fast bowler I know I have a limited career span, and I feel the time is right to move into this next phase,” he said. 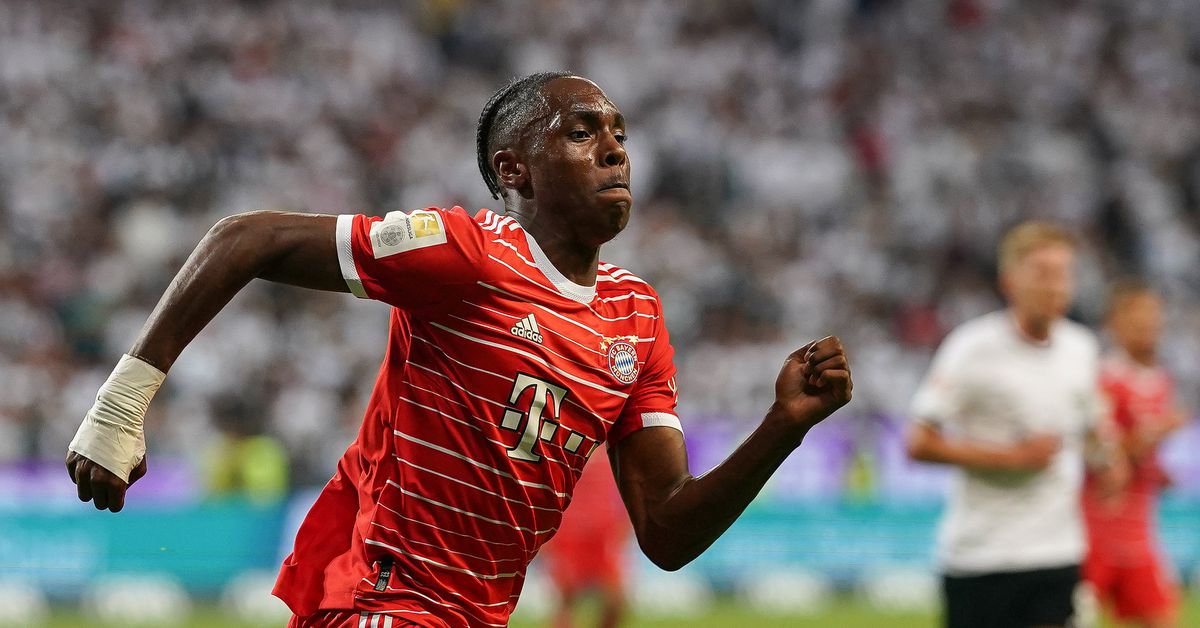 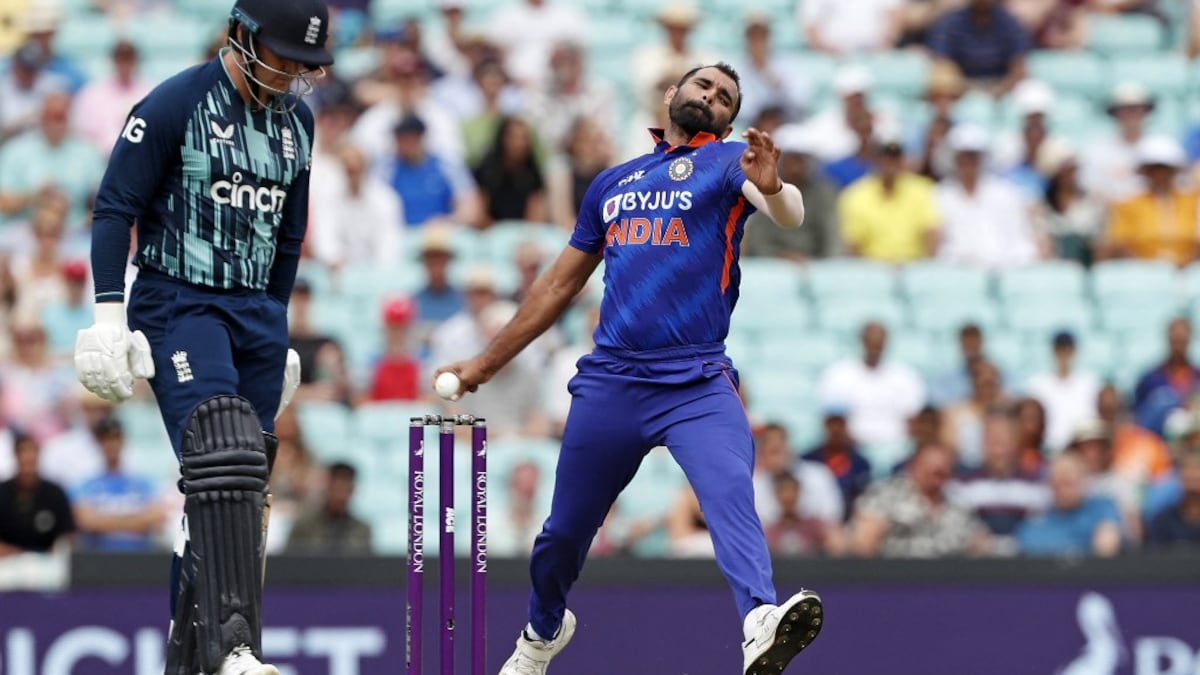