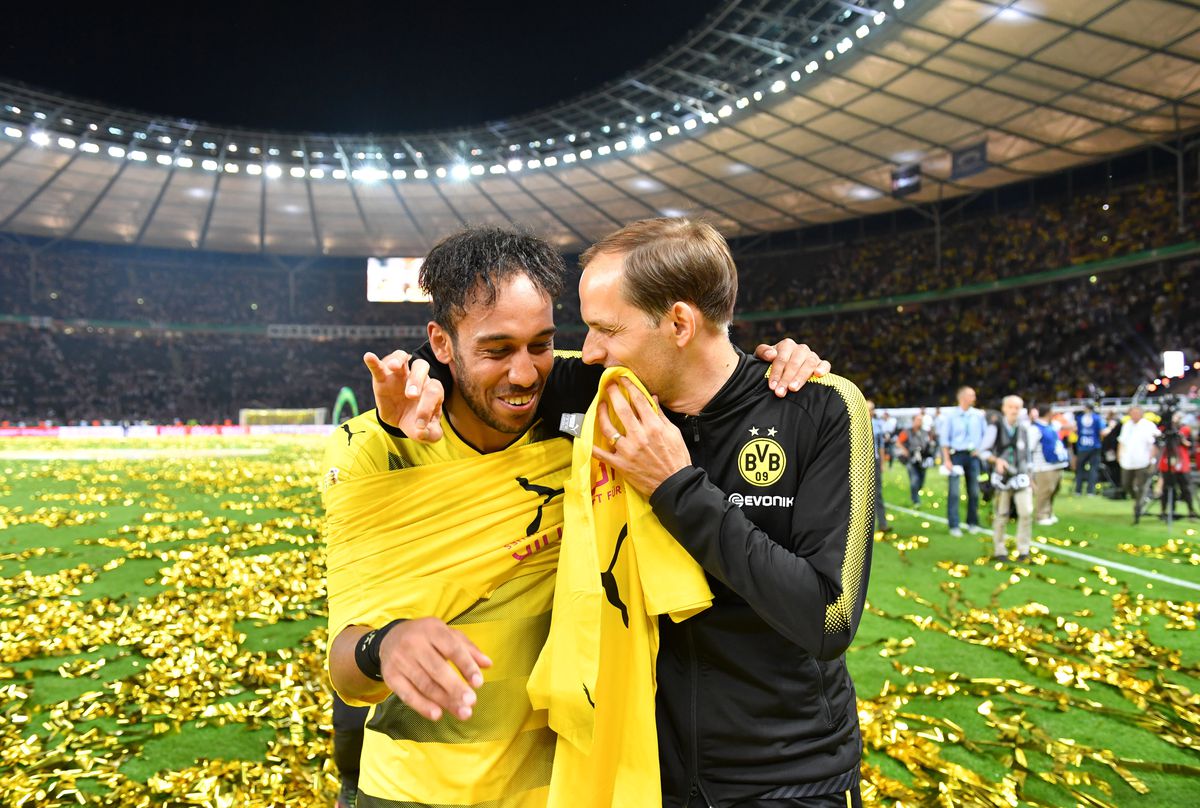 Thomas Tuchel refused to talk about transfer rumors in this morning’s press conference, but he did confirm that we are actively looking to bring in one more central defender, and then, under repeated questioning, also proceeded to say some nice things about Pierre-Emerick Aubameyang.

The stated intention to acquire another center back will obviously add fuel to the Wesley Fofana fire, though we’ve yet to actually light that thing with a couple bids summarily rejected thus far and a world record fee probably needed to prise him away from Leicester City.

“We could use one more central defender; if you look at the numbers and that we play with a back three. The profile of the guys in the three is a little bit different, I admit. We can play with Azpi, who is more a full-back than a central defender. Cucurella, it’s possible too. Both of them cannot play as the middle central defender.

“So we could use one more central defender. Let’s see what happens.”

Chelsea continue to be heavily linked with not just defenders of course, and one of those players is striker Pierre-Emerick Aubameyang, who has acquired a bit of a reputation for himself as a bad influence after his ignominious end at Arsenal.

But Tuchel, who worked with the 33-year-old back in Dortmund, isn’t concerned about any such issues, though obviously he’s just talking in general … wink, wink, nudge, nudge, say no more.

“I enjoyed a lot working with him. It was a pleasure. This has nothing to do with the situation now, but players stay your players because you work very, very close. Auba is one of these players. We had a very close relationship. Always when we played him here with Arsenal, there was always straight away this close bond. They always stay your players in a way, Auba is one of these guys.

Transfer Tsar Thomas Tuchel may be focused on the games themselves, but the window is open for a few more weeks, and as he also admitted, changes can (and probably will) still happen.

“I think we could use and strengthen our squad in depth and strength. But it’s one thing that you wish for and another that is possible. It needs to be possible.

“We are looking for top quality, top personalities, good characters and competitors on the highest levels. You don’t always get what you wish for, and that’s why we are calm and ambitious at the same time. There are quite some days to go until the end of the transfer period. Everything is possible until the end.” 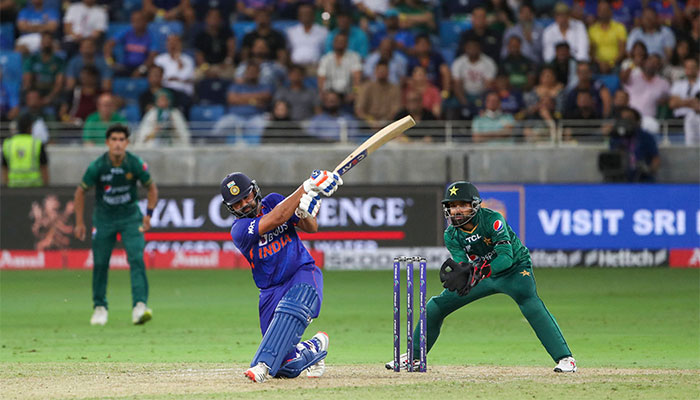 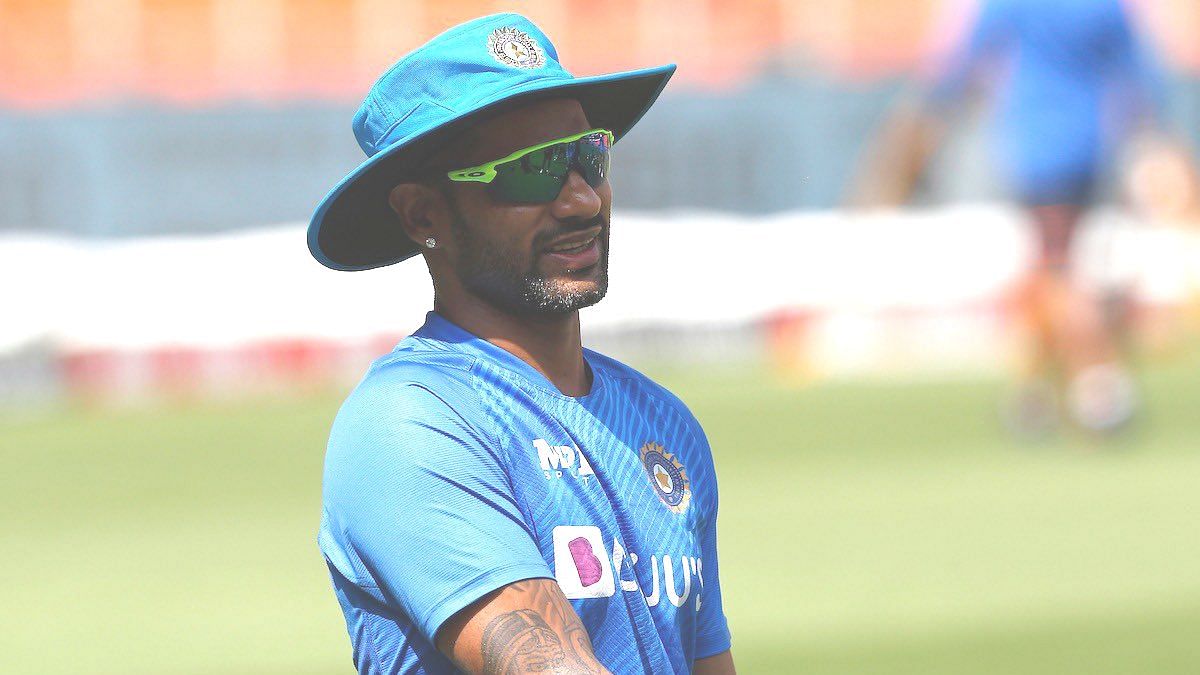 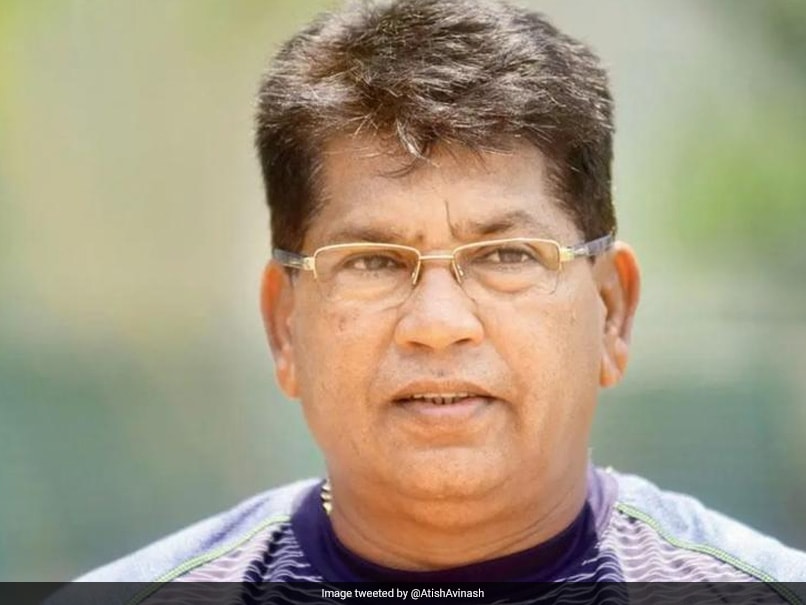