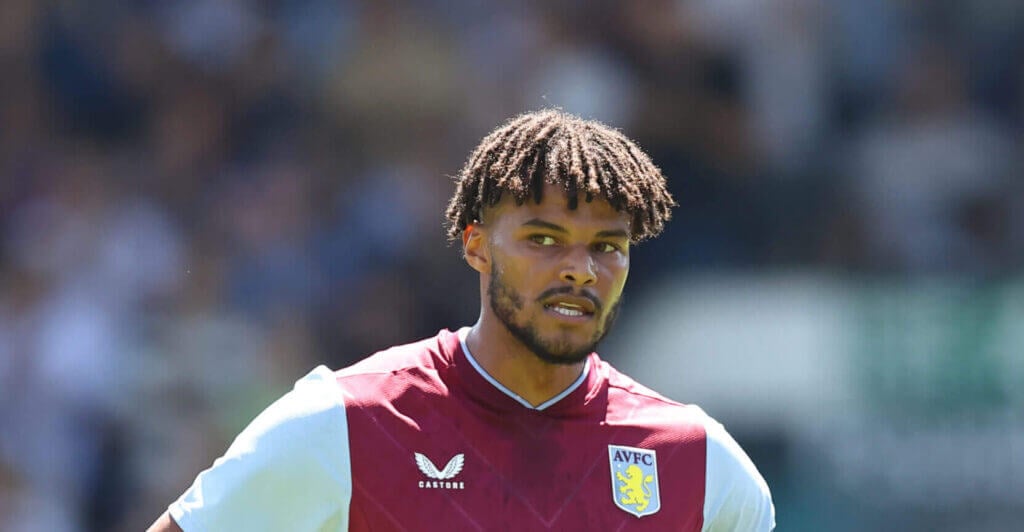 Tyrone Mings is set to return to Aston Villa’s starting XI for their game against Everton today, The Athletic understands.

Mings lost the captaincy to John McGinn before the start of the campaign and then found himself on the bench for last weekend’s disappointing 2-0 defeat at Bournemouth.

The England international also had a scan on a thigh problem this week.

But Villa boss Gerrard made a point of praising Mings’ response to these setbacks ahead of the game against Everton at Villa Park today.

“I’ve had three or four different conversations with him in the early part of this week, checking on his health and making sure we got the scan done and (found out) the outcome.

“But I’m delighted that he has trained in the last few days and made himself available for the game.

“We won’t give anything away in terms of our team selection but he is available for selection and he has trained well the last few days, that’s all I can say on it.”

Gerrard will hope Mings can help Villa return to winning ways after they suffered a surprise 2-0 loss at the Vitality Stadium on the opening weekend.

Mings, Gerrard and the fallout from losing the Villa captaincy