The lungs are an essential part of the respiratory system. It plays a vital role by helping to supply oxygen to the body, filtering and humidifying the air we breathe, protecting us from toxins, and helping to balance body pH. Without airflow, a human being would not be able to speak as breathing affects our respiratory, cardiovascular, neurological, and psychic systems. It also generally affects our sleep, memory, ability to concentrate, and energy levels. When we inhale air, it gives us strength and a controlled body – while retention of breath within our body gives steadiness of mind and longevity, and exhalation purifies both the body and spirit.

Lung cancer can drastically affect an individual’s well-being and health. Lung cancer has become a significant global health burden, and India is not an exception. The overall survival despite advanced treatment options is inferior, especially in developing countries. Most lung cancer cases in India are diagnosed later due to a lack of public awareness and screening programmes. Thus, emphasis should be on creating awareness among the public on Identifying risk factors and knowledge of signs and symptoms, which can go a long way in preventing and detecting lung cancers.

What are the risk factors associated with lung cancer?

Cigarette smoking accounts for 90 per cent of lung cancers, and even second-hand or passive smokers have twenty times more risk than people who never smoke. Further, a strong family history of lung cancer can also substantially increase the risk of the disease. Other factors include occupational exposure (textile mills, wooden factories etc.), exposure to air pollution or asbestos, and radon gas or radiation therapy can also lead to lung cancer. Finally, lifestyle choices like increased intake of alcohol and improper diet (high carb and high-fat diet with low antioxidants) are also considered significant risk factors, along with a sedentary lifestyle (lack of exercise).

What are the common symptoms of lung cancer?

Any sign or symptom persisting for more than eight weeks not responding to routine medication needs immediate medical attention and evaluation as it can be a sign of lung cancer. These include the below.

Sometimes lung cancer can spread to other parts of the body and cause several issues, including:

It can also lead to dizziness, balance problems, or seizures, especially in the later stages when cancer has spread to the brain. Some fewer common symptoms, although they may occur, include swelling, especially in the face or neck, and changes in the appearance of fingers.

How can you prevent lung cancer?

While lung cancer can happen to individuals, following a healthy lifestyle can effectively help reduce the risk of the disease. Some other ways include:

Lastly, every person must understand their genetic makeup and family history and visit an oncologist if they feel that they fall in the high-risk category. After all, prevention is better than cure. 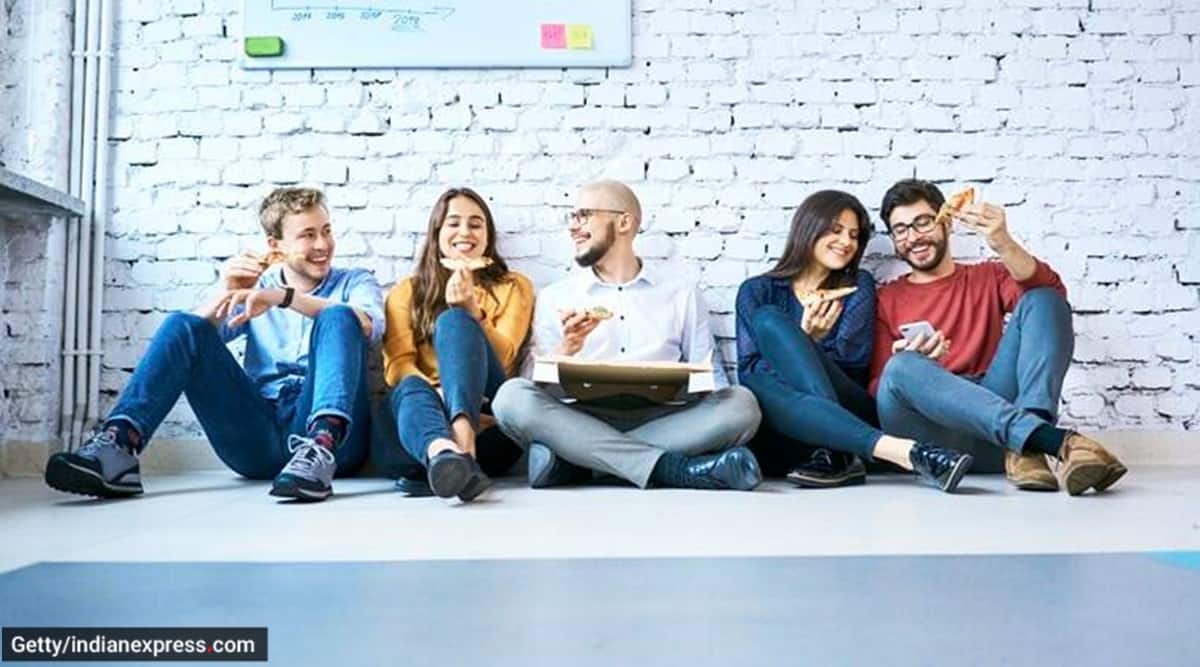 Does eating food while standing have any disadvantages? – The Indian Express 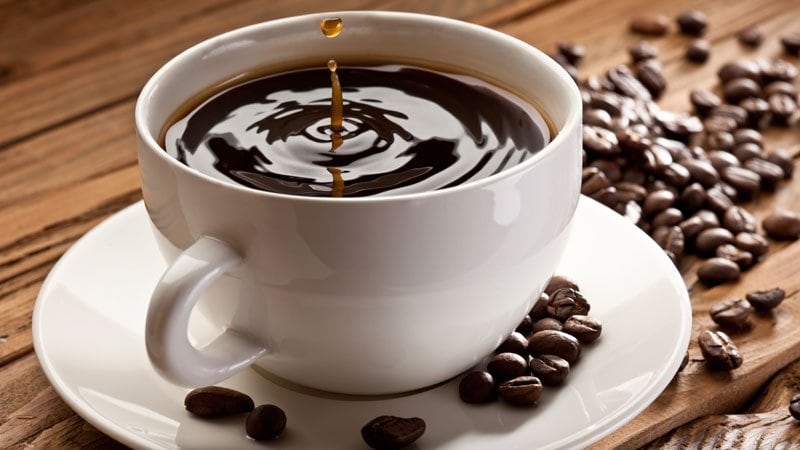 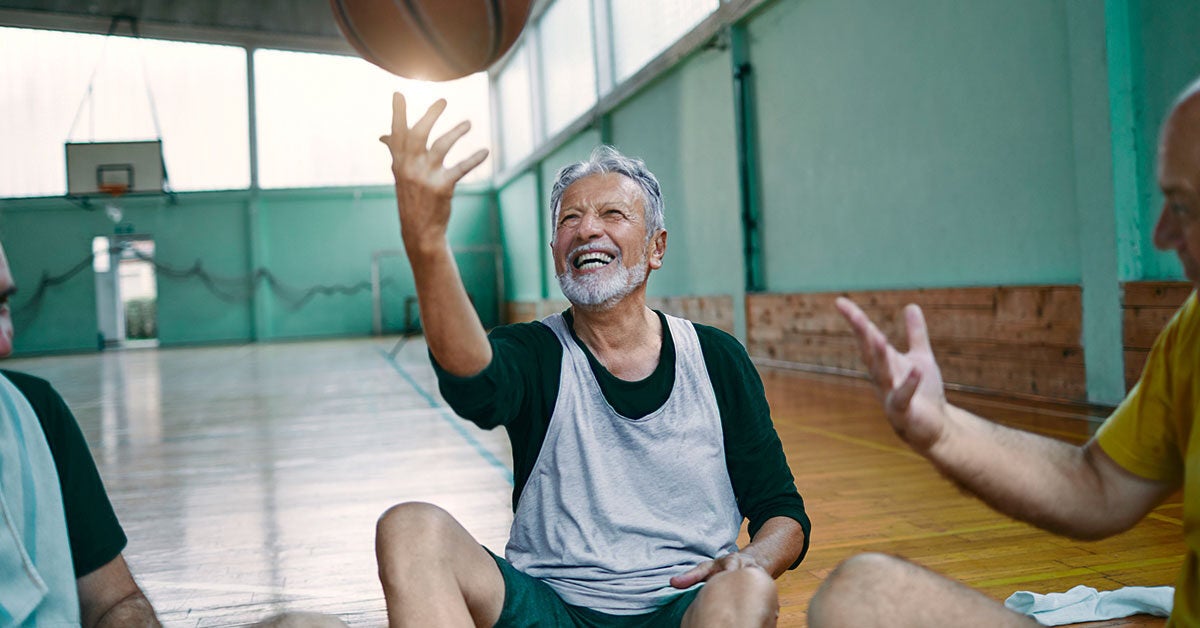