A thought-provoking photograph captured by a University of Exeter researcher has won the ‘Unexpected’ category in Alzheimer’s Society’s first ever image competition.

The spiritual scene, which was taken in a person with dementia’s bedroom in Andalusia, Spain, shows how a care home resident had tucked different images of local Virgin Mary statues behind their falls alarm to give them spiritual protection.

Called ‘La Virgen María Watches Over Me’, it was captured by Chloe Place, a researcher at the University of Exeter.

While researching dementia care in Andalusia, Spain, for her PhD, Chloe was surprised by how spirituality was creatively used in everyday dementia care. The care home she visited was covered in local Virgin Mary saint statues and other Catholic symbols. Staff deliberately included spiritual rituals into their activities programme, such as workshops for residents to decorate a large crucifix. These symbols are everywhere in Andalusian society so can still be recognised by some people with advanced dementia, giving them comfort.

The 34-year-old qualified occupational therapist said: “I feel really excited and honoured that my research has drawn attention to this competition and other areas of dementia research.

“I took the photograph in a small care home in a little town in Andalusia while conducting field work for my PhD. I was interested in how the care home incorporated local traditions, rituals and spirituality into their care provision. It was a great example of how care homes can be integrated into the community and how it’s not just person-centred care that’s important, but community-centred care too.

“I’m looking forward to talking to the care home about the competition and my photograph. The person whose bedroom it was taken in would be really excited. They’d be delighted that this simple photograph has had the opportunity to represent so much more.”

The competition, Spotlight on Dementia, challenged researchers funded by the charity to showcase their vital work through creative images and video.

Entries explored diverse topics such as detecting dementia using virtual reality, the impact of young-onset dementia on people’s careers, and the potential involvement of the brain’s immune system in the processes behind dementia.

Nearing the end of her PhD Chloe successfully applied for the role of Post-Doctoral Research Associate at the University of Exeter. Her current role involves working on the University of Exeter and Care Homes Knowledge (ExCHANGE) Collaboration. The current 18-month project has been funded by Alzheimer’s Society and the Dunhill Medical Trust and aims to develop and test a creative model of engaging care home practitioners and other stakeholders in research.

Chloe added: “One of the issues is the gap between research and practice in terms of care homes. Our work at Exeter aims to try to get more care homes to use research in their practice; we’re getting care home staff to shadow researchers to understand how they can do this, as well as researchers visiting care homes to identify priorities for care home centred research.”

Dr Richard Oakley, Associate Director of Research at Alzheimer’s Society, said: “Spotlight on Dementia brings together science and art to reveal the wonder and variety of the research we fund. Each breath-taking entry tells a different story about the drive and enthusiasm of our stellar researchers working across dementia diagnosis, treatment and care.

“Alzheimer’s Society is a vital source of support and a powerful force for change for people with dementia. The charity only funds the most cutting-edge dementia research and currently we fund over 155 projects worth over £29.5m. We do this because we know research will beat dementia and improve the lives of people affected by the condition.

“Times are hard at the moment, but more funding is desperately needed to help us find breakthroughs and a cure. Decades of underfunding mean dementia research lags about twenty years behind the progress we’ve made in cancer, and we’re still waiting for the Government to act on its commitment over two years ago to double dementia research funding.”

The overall winner in the image competition was Dr Charlie Arber, a stem cell researcher from University College London, for his entry ‘Bed of Rosettes’ which shows a group of stem cells, called a neural rosette, becoming brain cells.

He said, “Alzheimer’s Society funding has allowed me to develop my work using stem cells to understand how dementia starts and I’m thrilled to win the first Spotlight on Dementia competition. Research offers hope across dementia diagnosis, treatment and care, and I hope this competition will help bring more funding opportunities and new people to the dementia research community.”

The judging panel, which included Tom Whipple, Science Editor at The Times and people affected by dementia, chose Charlie’s photo because they felt it added colour to an important area of dementia research – trying to understand how dementia starts and how we can treat it. They felt the image reminded them of Alzheimer’s Society’s iconic forget-me-not, a symbol of remembrance. 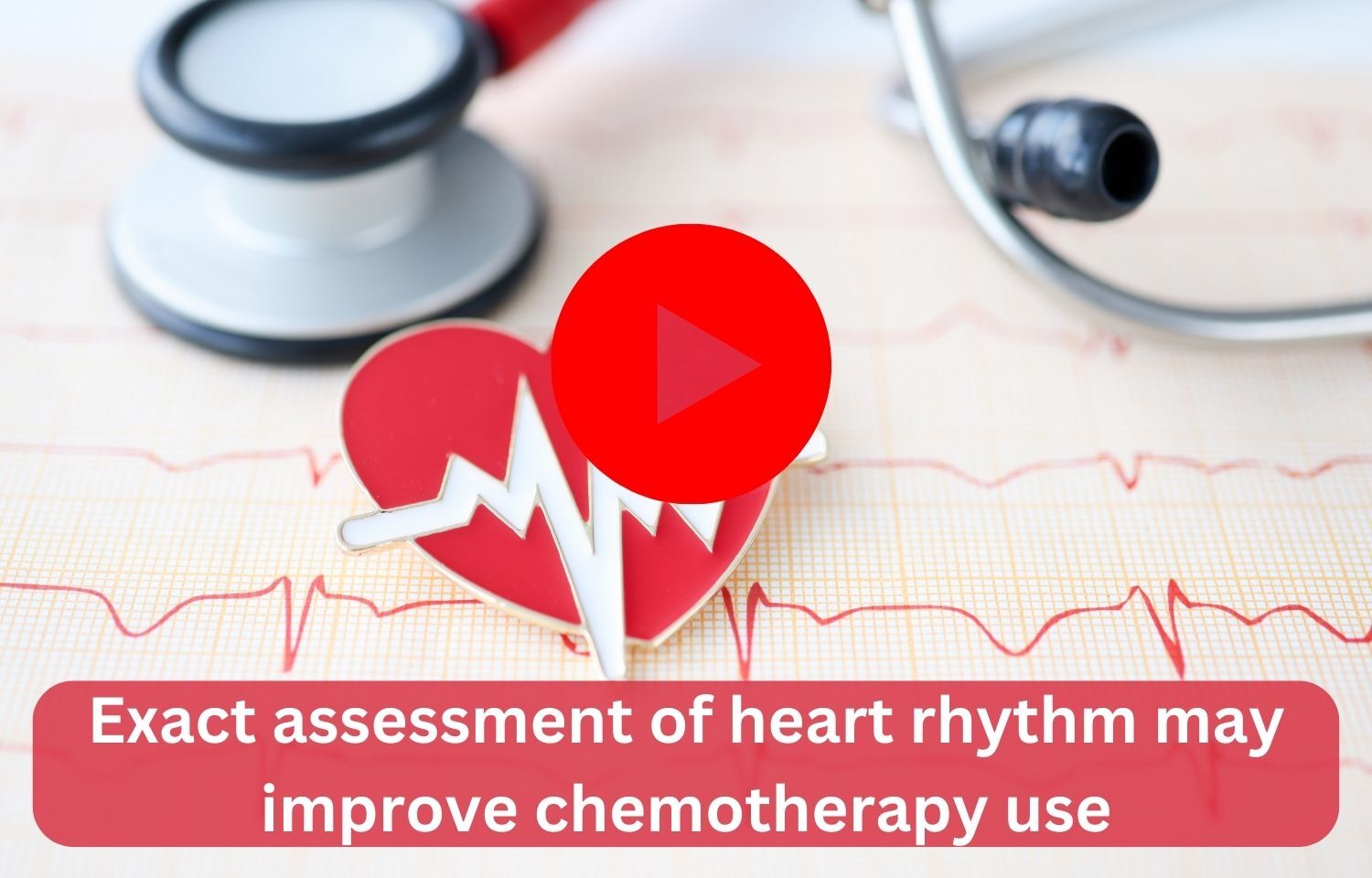 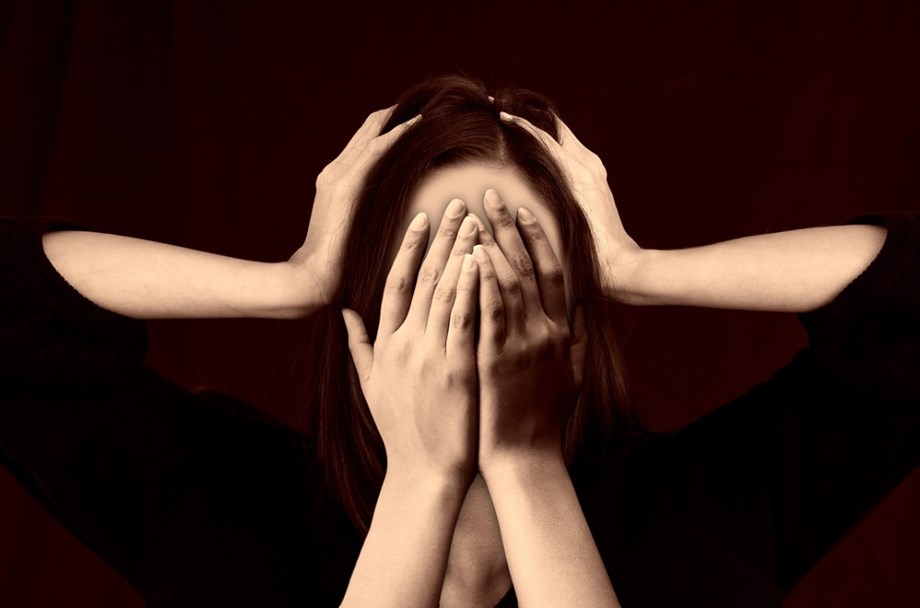 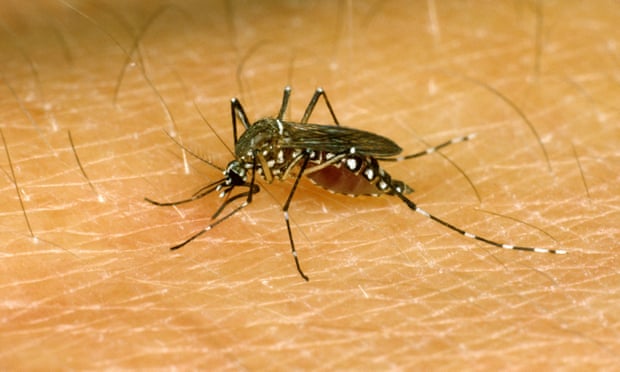 Scientists discover how mosquitoes can ‘sniff out’ humans – The Guardian