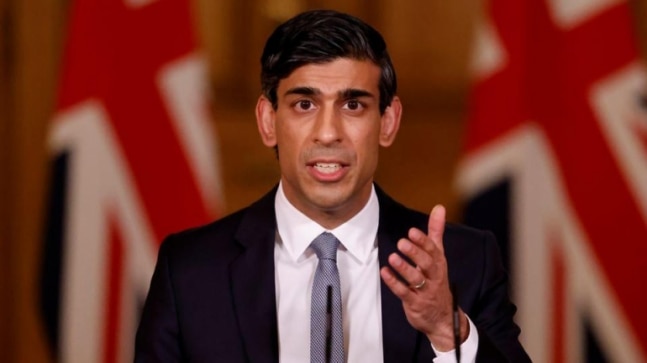 Rishi Sunak has revealed that his former boss, Boris Johnson, has not returned any of his messages and calls since he resigned from his Cabinet as Chancellor, implying tension between the duo as the British Indian former minister battles it out in a tough race to be elected the next leader of the UK’s governing Conservative Party.

Sunak, who is going head-to-head with Foreign Secretary Liz Truss in the race to succeed Johnson as British Prime Minister, was asked if he had spoken to the outgoing Prime Minister in recent weeks at a Tory members hustings at Cheltenham in the south-west of England on Thursday night.

During a questions session with each candidate separately, ‘The Daily Telegraph’ associate editor Camilla Tominey, as the moderator asked Sunak his views on the ongoing parliamentary investigation into whether Johnson misled Parliament over the partygate scandal of Covid rule-breaking parties at Downing Street.

“It’s a parliamentary process, not a government process and I fully respect the MPs on the committee [Commons Privileges Committee] to make the right decisions,” the 42-year-old former minister replied.

“I personally believe very strongly in high standards. One of the things I would do immediately as Prime Minister is reinstate an independent adviser for ministerial interests because everyone needs to know that trust, integrity and decency belong at the heart of politics and I will lead from the front,” he said, to applause from the audience made up of many of those who will be voting in the election to elect a new Tory leader.

Tominey followed that up to ask if he had spoken to Johnson since, to which he replied: “I have messaged and called but, unsurprisingly, he hasn’t returned my calls.” Sunak had quit his role as finance minister in early July, citing standards and integrity as the reason as well as differences of opinion on the direction of the economy. It set in motion a series of other resignations from Cabinet which eventually forced Johnson to announce his own resignation as Tory leader and Prime Minister, launching the party’s leadership election.

Johnson was confronted about not returning calls and messages from Sunak, someone he shared a friendly relationship with for a large chunk of their time as Downing Street neighbours, during a visit to Wales on Friday, but the outgoing leader chose to skirt around the topic.

During the latest hustings event organised by ‘The Daily Telegraph’ this week, Sunak stood firm on his refusal to lower taxes right away and was applauded when he said it was not right “to put GBP 50 billion on the credit card and leave it for the children and grandchildren to pay off”.

“In two years, we have to make British political history by winning a fifth election in a row,” he added, billing himself as the candidate who is most likely to appeal to swing voters and beat the Opposition Labour Party at the next general election.

The focus was once again on the economy and the cost-of-living crisis, the focal point of the leadership contest, with Truss reiterating her tax-cutting stance.

“What we shouldn’t be doing is taking money off people in taxes and giving it back to them in benefits,” said the 47-year-old Foreign Secretary, who is currently in the lead in most surveys and bookie’s odds.

The audience, however, booed the moderator when she asked Sunak why he would not step down from the contest to allow Truss to take over and get the government going.

“I’m fighting for what I believe in. I’m going to fight to the last day with everything I’ve got,” he said.

Both candidates will continue to address hustings events throughout the month to win of Conservative Party members’ votes and the winner will be declared on September 5. 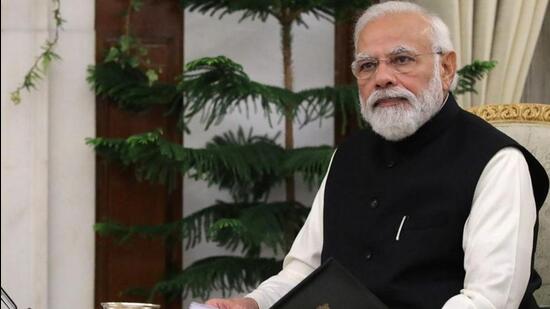 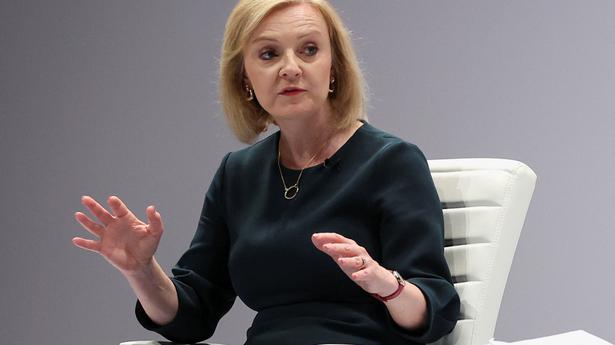