Bigg Boss OTT fame Urfi Javed is known for turning heads in whatever she wears. In her latest video, the star oozed oomph in a sexy Teal Blue Open Onepiece Dress, posing in style.

Talking about the dress, the onepiece had strings that went to the back of her neck and then back to her breasts and waist. Also, the dress only covered her pap and had a skirt attached to it. As to accessorize, Uorfi wore an oxidized matching nose pin with the attire. Uorfi looked absolutely bold and sexy in the ensemble, stole the glamour.

Besides, not long ago Uorfi amazed her fans by posing topless. The star concealed her breasts with long hair extensions looking like Cousin Itt from The Addams Family. The fan-favourite Uorfi is mainly known for her quirky fashion sense.

The actress is famous on social media for her DIY videos. From creating a top from stockings to donning a dress made of trash – Uorfi has aced it all in her online posts.

Talking about her career, the 24-year-old Javed was first seen back in the 2016, in the TV show Bade Bhaiyya Ki Dulhania. Then she appeared in Meri Durga, Bepannaah and Puncch Beat Season 2 which streamed online on ALTBalaji. Uorfi was also seen in Yeh Rishta Kya Kehlata Hai and Kasautii Zindagii Kay. Besides, Uorfi gained stardom after appearing as a contestant in Bigg Boss OTT season 1, last year.

Let us know your views about Uorfi’s bold looks in the comments section below and for more updates, stay tuned to IWMBuzz.com 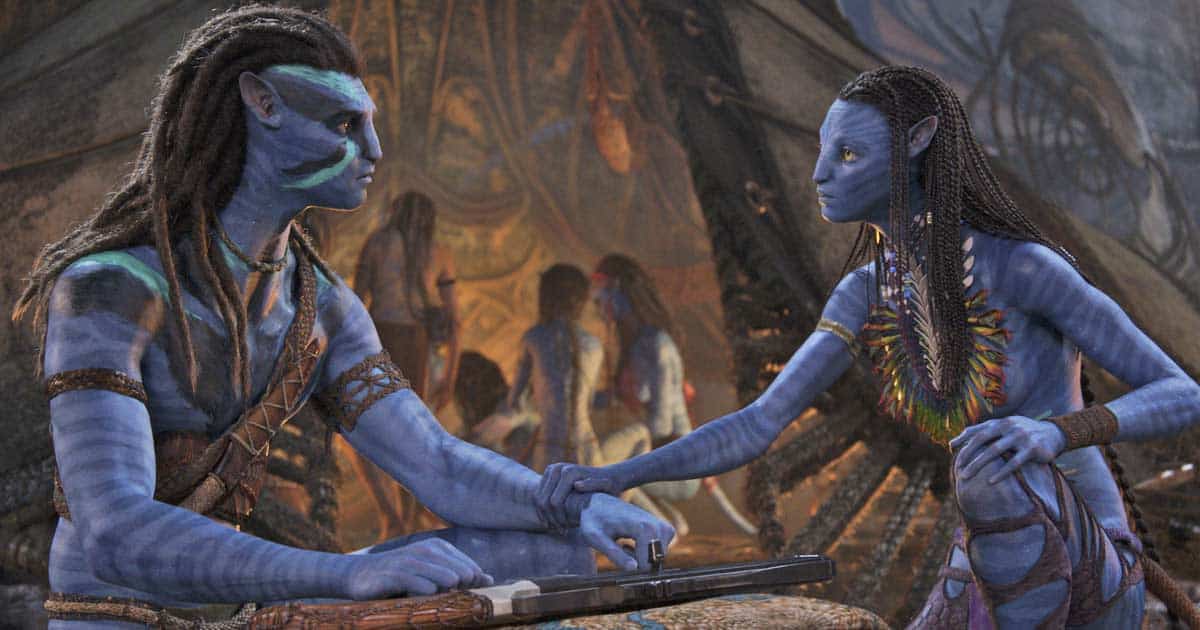 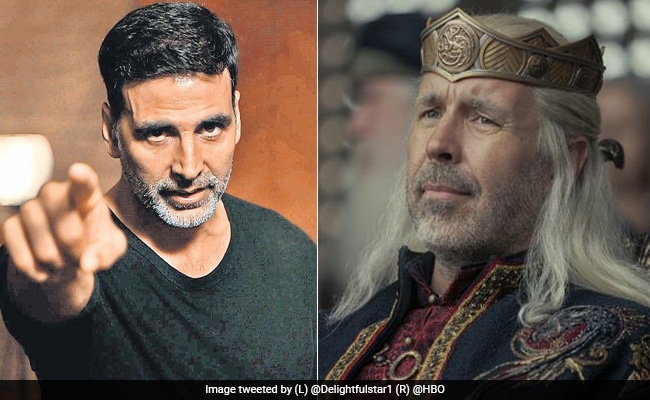