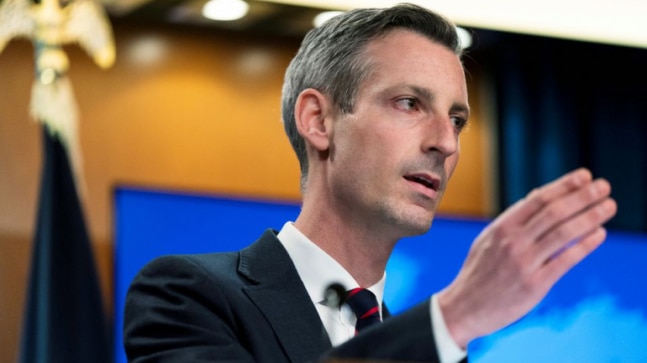 The United States on Friday, August 12, said that it remains consistent with its ‘One-China policy’ and does not support Taiwan’s independence, adding that China-Taiwan disputes must be resolved peacefully.

“The United States remains committed to our One China policy. We oppose any unilateral changes to the status quo from either side, we do not support Taiwan independence, and we expect cross-Strait differences to be resolved by peaceful means,” tweeted spokesperson of the US State Department, Ned Price .

In his Twitter post, Ned Price said that the US continues to remain consistent with its ‘One China policy’ to deepen its ties with Taiwan, including by continuing to advance its economic and trade relationship with the island country.

The United States will continue — consistent with our One China policy — to deepen our ties with Taiwan, including through continuing to advance our economic and trade relationship. https://t.co/gv1DAWDshG

On the other hand, while addressing a teleconference, Kurt Campbell, who is Deputy Assistant to the President and Coordinator for the Indo-Pacific, said that China has overreacted, and its “actions continue to be provocative, destabilizing, and unprecedented”.

“China launched missiles into the waters around Taiwan. It declared exclusion zones around Taiwan that disrupted civilian, air, and maritime traffic,” said Price, adding that the country has surrounded Taiwan with more than a dozen warships. “Even today, several warships remain around Taiwan”, said Kurt Campbell.

Campbell also criticised Beijing for imposing sanctions on US House Speaker Nancy Pelosi and her family, and for taking coercive economic measures against Taiwan.

“We continue to support Taiwan and our partners, many of which — the G7, Australia, the UK, the EU, and ASEAN — have also expressed concern in public statements,” added Campbell.

Campbell further added that China’s actions are fundamentally at odds with the goal of peace and stability. He said that these actions are part of an intensified pressure campaign against Taiwan, which has not ended, and “we expect it to continue to unfold in the coming weeks and months”. “The goal of this campaign is clear: to intimidate and coerce Taiwan and undermine its resilience”, said Campbell. 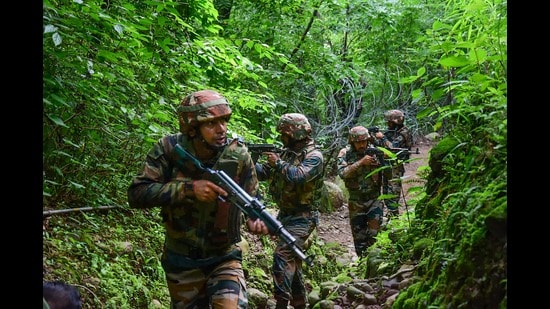