Los Angeles, Aug 11 (UNI) Confirmed monkeypox cases in the United States have exceeded the mark of 10,000, reaching 10,392 cases Wednesday, according to the newest data released by the Centers for Disease Control and Prevention (CDC), the country’s national public health agency.

The CDC’s dashboard showed that 1,391 confirmed monkeypox cases were reported on Wednesday, the first time that CDC reported over 1,000 monkeypox infections in one day since the first was reported on May 17.

The Biden administration last Thursday declared monkeypox a public health emergency, more than a week after the World Health Organization qualified the outbreak as a global emergency.

Critics say the U.S. authorities had acted too slow and were not meeting the demand for vaccines as the number of cases continued to grow.

California State Senator Scott Wiener said the federal government could have kept up its stockpile of the Jynneos vaccine, a smallpox vaccine that’s proven to be effective for monkeypox. 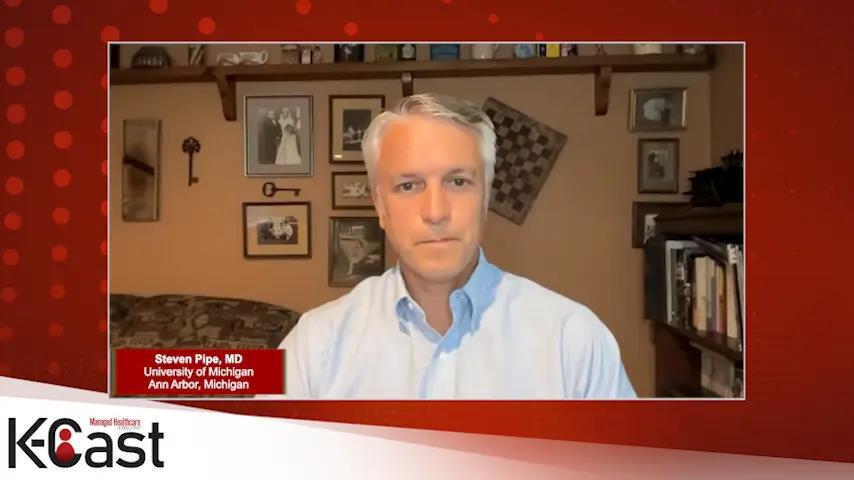 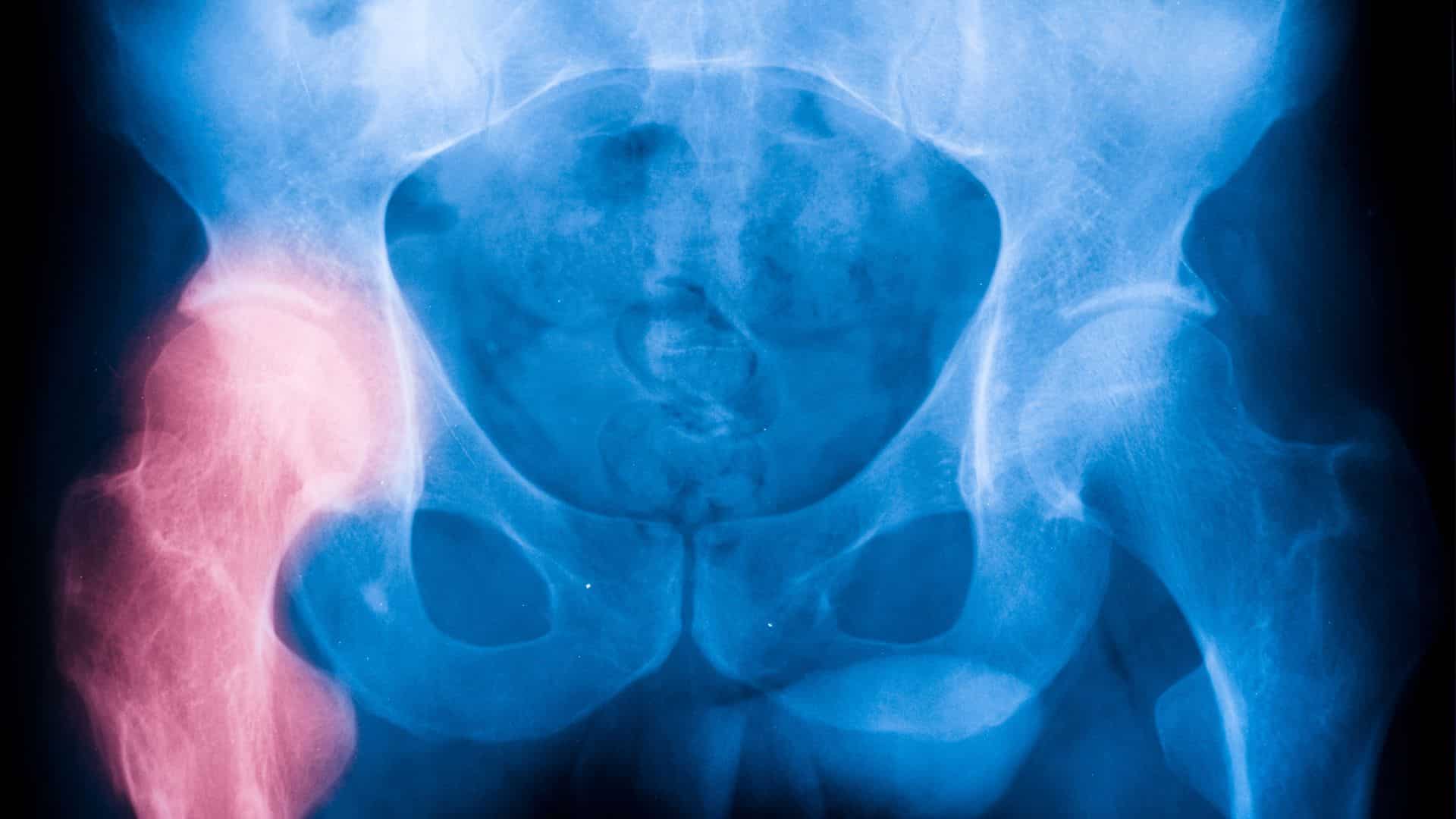