health
According to research of over 26,000 middle-aged UK women, vegetarians are 33% more likely than habitual meat eaters to suffer a hip fracture.

According to research of over 26,000 middle-aged UK women, vegetarians have a 33% higher risk of hip fracture than habitual meat eaters. University of Leeds research, published today on August 11th in the journal BMC Medicine, investigated the risk of hip fracture in occasional meat-eaters; pescatarians, people who eat fish but not meat; and vegetarians compared to regular meat-eaters.(Also read: Plant-based meat ‘healthier and more sustainable than animal products’: Study)

Among 26,318 women, 822 hip fracture cases were observed over roughly 20 years – that represented just over 3% of the sample population. After adjustment for factors such as smoking and age, vegetarians were the only diet group with an elevated risk of hip fracture.

This study is one of very few studies to compare risk of hip fracture in vegetarians and meat-eaters where the occurrence of hip fracture was confirmed from hospital records.

The scientists stress the need for more research into the exact causes of why vegetarians were at a greater risk of hip fracture.

Vegetarian diets can be ‘healthy or unhealthy’

Study lead author James Webster, a doctoral researcher from the School of Food Science and Nutrition at Leeds, said: “Our study highlights potential concerns regarding risk of hip fracture in women who have a vegetarian diet. However, it is not warning people to abandon vegetarian diets. As with any diet, it is important to understand personal circumstances and what nutrients are needed for a balanced healthy lifestyle.

“Vegetarian diets can vary widely from person to person and can be healthy or unhealthy, just like diets that include animal products.

“However, it is concerning that vegetarian diets often have lower intakes of nutrients that are linked with bone and muscle health. These types of nutrients generally are more abundant in meat and other animal products than in plants, such as protein, calcium, and other micronutrients.

“Low intake of these nutrients can lead to lower bone mineral density and muscle mass, which can make you more susceptible to hip fracture risk. This makes it especially important for further research to better understand factors driving the increased risk in vegetarians, whether it be particular nutrient deficiencies or weight management, so that we can help people to make healthy choices.”

Vegetarian diets have gained popularity in recent years, with a 2021 YouGov survey putting the size of the UK vegetarian population at roughly 5-7%. It is often perceived as a healthier dietary option, with previous evidence that shows a vegetarian diet can reduce the risks of several chronic diseases, including diabetes, heart disease, and cancer compared to omnivorous diets.

There is also a worldwide call for reducing the consumption of animal products in an effort to tackle climate change.

Study co-author Professor Janet Cade, leader of the Nutritional Epidemiology Group in the School of Food Science and Nutrition at Leeds, said: “Hip fracture is a global health issue with high economic costs that causes loss of independence, reduces quality of life, and increases risk of other health issues.

“Plant-based diets have been linked with poor bone health, but there has been a lack of evidence on the links to hip fracture risk. This study is an important step in understanding the potential risk plant-based diets could present over the long-term and what can be done to mitigate those risks.”

The team used data from the UK Women’s Cohort Study to investigate possible links between diet and hip fracture risk. The national cohort of middle-aged women was established at the University of Leeds to explore links between diet and chronic disease, encompassing a wide range of different eating patterns. Dietary information was collected using a food frequency questionnaire and was validated using a 4-day food diary in a subsample of women.

At the time they were recruited into the cohort study, the women ranged in age from 35 to 69 years.

The research team found that the average BMI among vegetarians was slightly lower than the average among the regular meat eaters. Previous research has shown a link between low BMI and a high risk of hip fracture.

Lower BMI can indicate people are underweight, which can mean poorer bone and muscle health, and higher risk of hip fracture. Further investigation is needed to determine if low BMI is the reason for the observed higher risk in vegetarians.

Study co-author, Dr Darren Greenwood, a biostatistician in the School of Medicine at Leeds, said: “This study is just part of the wider picture of diet and healthy bones and muscles in older age.

“Further research is needed to confirm whether there could be similar results in men, to explore the role of body weight, and to identify the reasons for different outcomes in vegetarians and meat-eaters.”

This story has been published from a wire agency feed without modifications to the text. Only the headline has been changed. 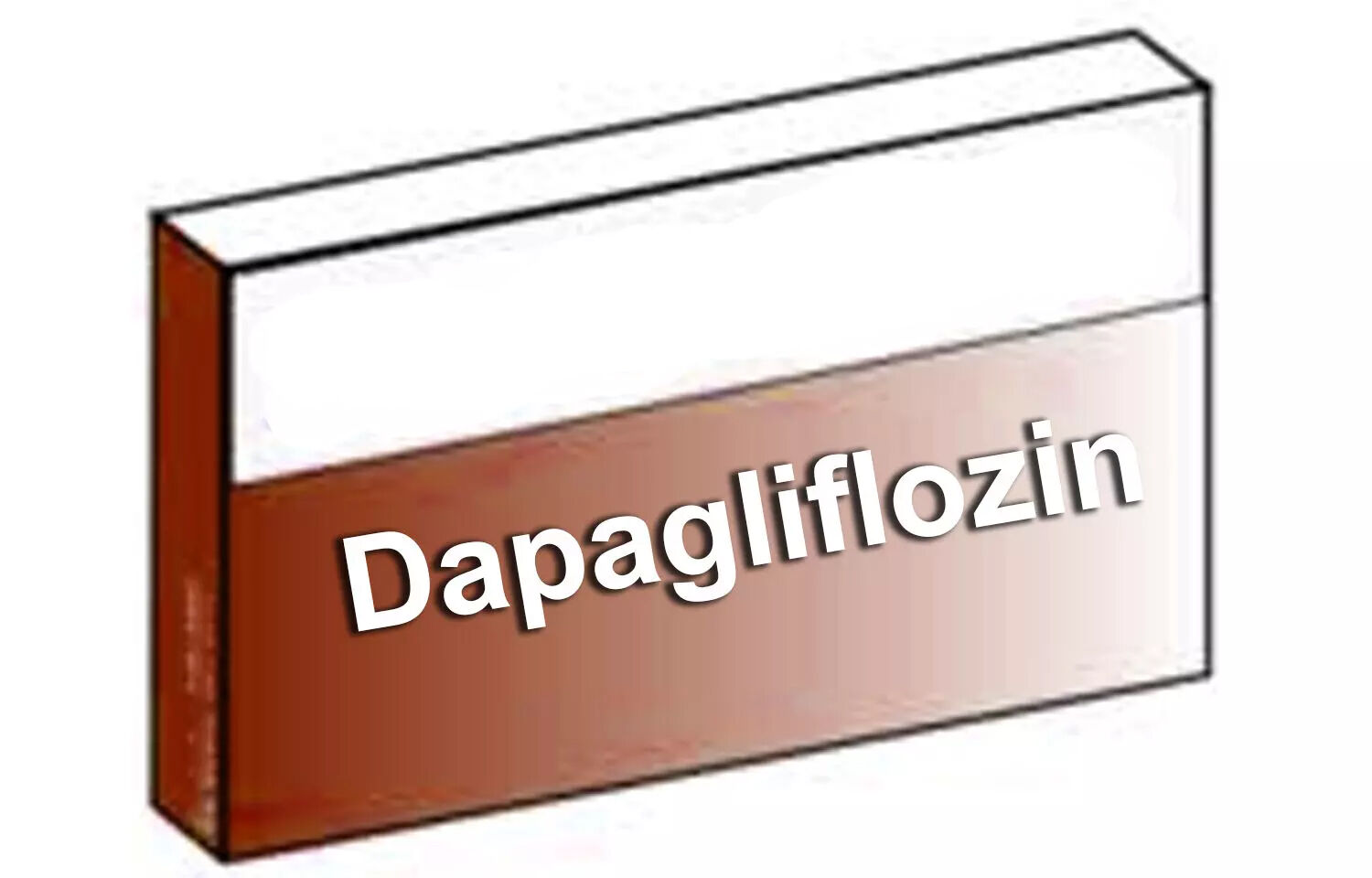