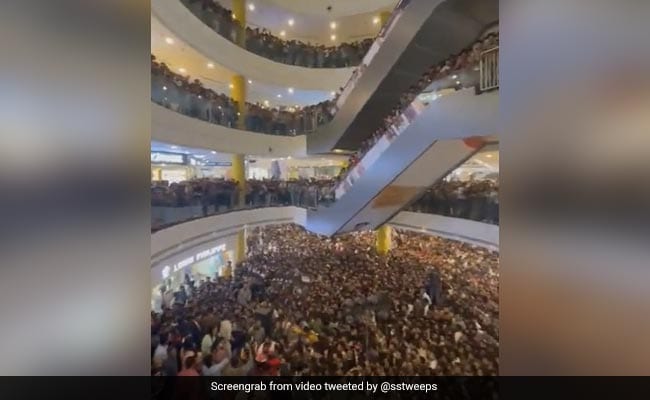 The Thallumaala film promotion at HiLITE Mall in Kozhikode was cancelled

Hundreds of people crowding a mall in Kerala to attend the promotional event of a movie has led to safety concerns, with many on social media pointing out that the situation could turn chaotic and dangerous in the event of an emergency.

The people came to attend a promotional event of Thallumaala, an upcoming Malayalam film directed by Khalid Rahman. Reports say the organisers cancelled the event at the mall due to the huge turnout of fans, who came to see the actors of the film scheduled to visit HiLITE Mall in Kozhikode.

In mobile videos, huge crowds could be seen standing on the elevators and crowding every inch of the mall.

“The malls managements and event managers should ensure that proper measures are taken when they are conducting some movie promos in their premises else we will witness some big tragedies soon…Video is scary,” a Twitter user, AB George, posted along with a video.

#Thallumaala promotion event Crowd from #HiLite mall Kozhikode ????????
The event which was scheduled for yesterday cancelled due to the uncontrollable crowd!! #TovinoThomaspic.twitter.com/YdHGD4RS5O

A similar scene had unfolded in the Thiruvananthapuram and Kochi outlets of Lulu Mall in July, when thousands turned up at midnight to shop during a widely publicised sale. The mall was open for the public from 11:59 pm on 6 July till the dawn of 7 July.

Thousands of people were seen either scrambling to get to the best deals or waiting in never-ending queues. Videos shared on Twitter showed the mall staff unable to control the frenzied crowds. They were pushed to the side as the swell of shoppers entered. 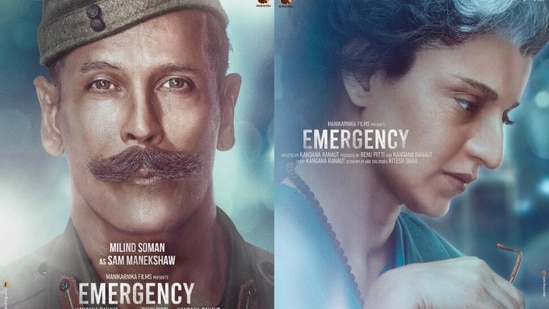 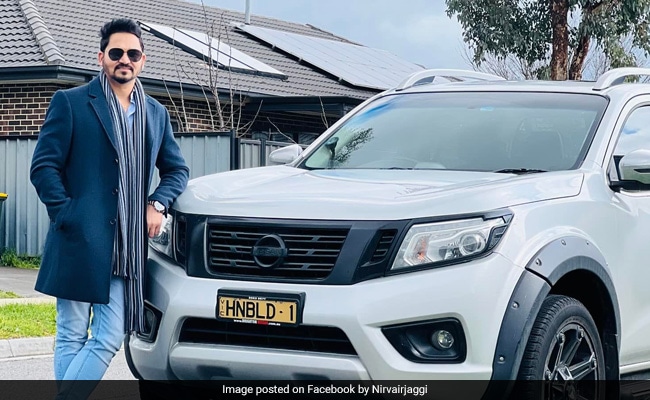