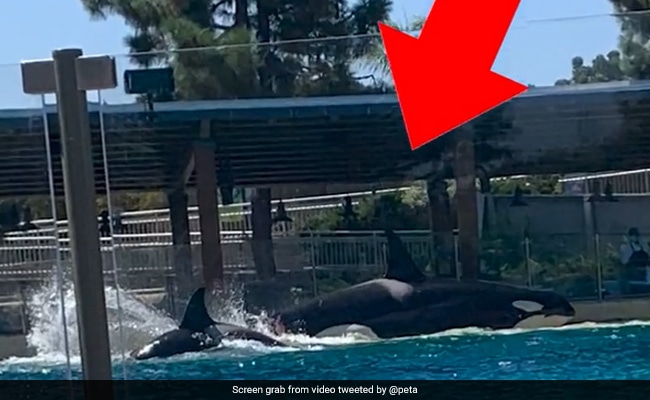 Sea World said that the video released by PETA is “misleading and mischaracterised”.

A disturbing video appearing to show killer whales launching repeated violent attacks on each other at a Sea World in the United States has surfaced online. The horrifying clip was captured by a visitor at the San Diego aquatic park and shared on social media by animal rights group PETA.

The video shows orcas attacking each other at Sea World in front of shocked visitors. At one point, a young child can also be heard asking, “How is the orca still alive?” “I thought they help each other, not fight each other,” the kid added.

In the caption, PETA said that an eyewitness stated, “We all immediately saw blood soaking the water which triggered my 9-year-old daughter to start crying.”

The eyewitness stated, “We all immediately saw blood soaking the water which triggered my 9 year old daughter to start crying.” pic.twitter.com/HqFbBm5OhR

The video appears to show the injured orca beaching itself to get away from the aggressors.

“We would see bite marks [and] fresh wounds all over the side of the whale. Every couple seconds two more orcas would jump out of the water to continuing [sic] attacking the hurt orca,” the visitor added.

PETA has confirmed that it has filed a complaint about Sea World with the US Department of Agriculture. The animal rights group called on the agency to investigate the “abusement park” for apparent federal Animal Welfare Act violations over housing incompatible animals together.

PETA informed that the new footage comes just a day after another orca at the pard died after contracting an infection. Nakai died on Thursday. The whale had reportedly been kept in a tank where he was bullied by other whales for two decades.

Separately, according to local media outlet kpbs, Sea World has said that the video released by PETA is “misleading and mischaracterised”. The theme park stated that despite the looks of things, this is normal orca behaviour known as rake marking, meaning it happens when tooth whales run their teeth over each other’s skin. 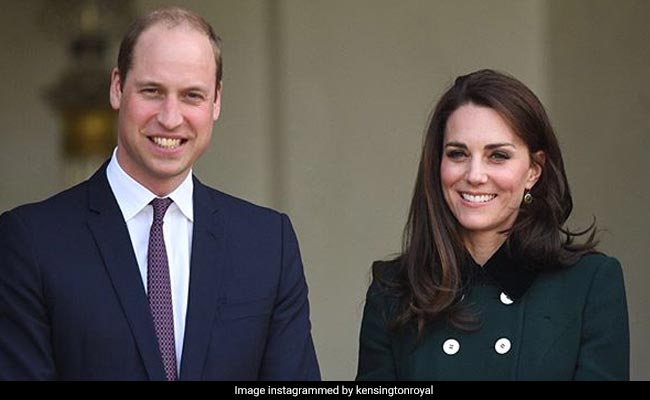