Aamir Khan is gearing up for the release of Laal Singh Chaddha, a highly anticipated film ever since it was announced. However, of late, the film has been making it to the trends list as trolls are calling for “boycott” of the film. Aamir Khan, in a press conference on Tuesday, reacted to the controversy. He was quoted by news agency ANI as saying, “If I have hurt anyone by any means, I regret it. I don’t want to hurt anyone. If someone doesn’t want to watch the film, I’d respect their sentiment.” Laal Singh Chaddha, directed by Advait Chandan, is an official remake of the 1994 Hollywood film Forrest Gump. Aamir plays the titular role and Kareena Kapoor, his love interest. 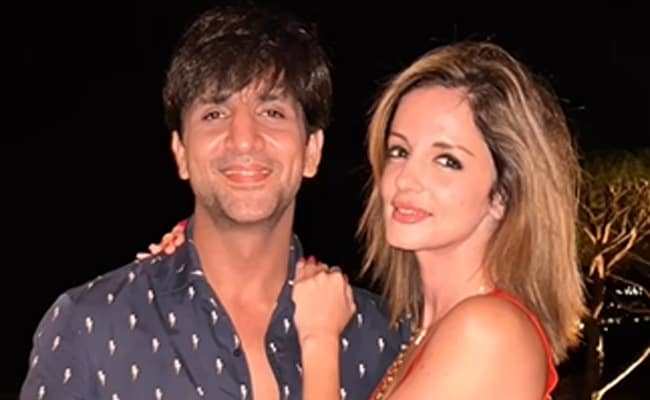