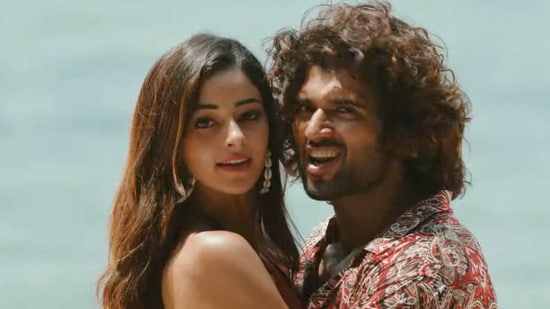 Arjun Reddy is a 2017 film starring Vijay Deverakonda and Shalini Pandey. It was remade in Hindi as Kabir Singh in 2019 with Shahid Kapoor and Kiara Advani in lead. Both films were criticised for promoting toxic masculinity and normalising violence on women in romantic relationships. Vijay has long defended his film. On Koffee With Karan, Ananya said she never came across such women who would tolerate all that, like Vijay has suggested.

In an interview with Bollywood Hungama, Vijay said he was ‘proud’ of Ananya for saying that. He said, “I didn’t know what was happening. She mentioned that people seem to like her take, her very honest opinion on the film while I was next to her. But then, she is comfortable talking and I am really open to opinions. I love listening to people’s opinions. I don’t disregard anybody. If you feel this way, good. There must be a reason you feel this way. I may not agree with you or see both sides of the coin but I am glad she spoke what she thought.”

Ananya added that she felt comfortable taking a contrary position because she knew her Liger co-star wouldn’t get offended. “It never even crossed my mind that Vijay would take offence to it because he is not really that kind of a person. I feel that I can share any sort of opinion in front of him and he has been very open to all of it. So I never felt he would have a problem with it,” she said.

Vijay and Ananya’s film Liger will release on August 25. Directed by Puri Jaggannadh, the film is billed as a ‘pan-India’ release and also stars former boxing champion Mike Tyson, along with Ramya Krishnan, Makarand Deshpande, and Ramya Krishnan. 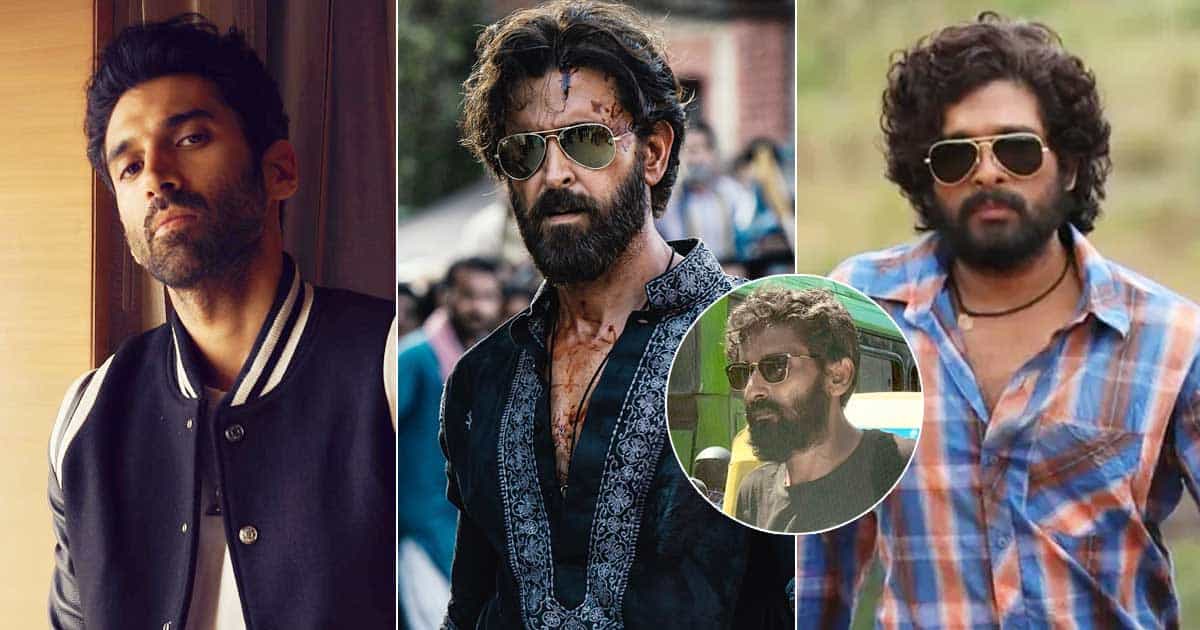 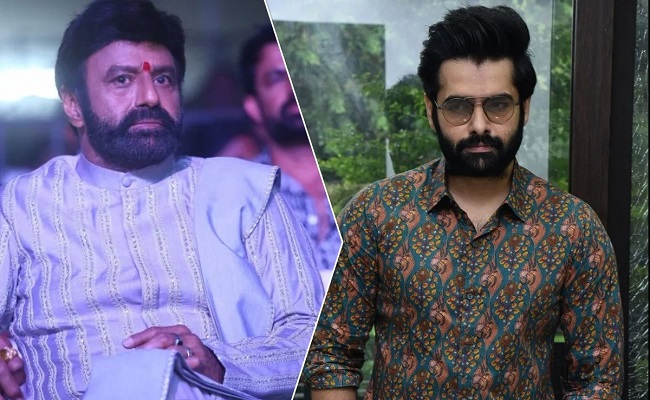