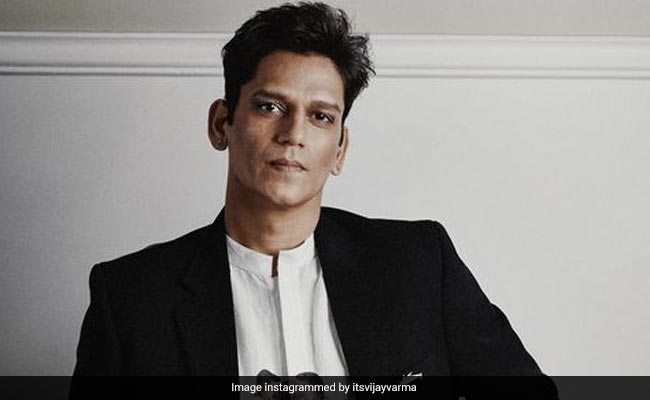 Actor Vijay Varma is currently enjoying success as he has been bombarded with praises ever since his latest film Darlings was unveiled on Netflix.

The actor played the role of Hamza, a character who is both an alcoholic and an abusive spouse. He is getting a tonne of appreciation from the audience despite playing a bad guy because of his excellent performance. While the actor took on a dark role, he opened up about his parent’s reaction to the film.

Vijay said, “I am getting all kinds of reactions after the release of Darlings; some are saying we hate Hamza, some are praising my performing skills…but the funniest has been my mom. She watched the film and called me in panic. She was worried that no one would marry her son now (laughs). I get where she was coming from but I had such a good laugh after hearing her reaction. I had to calm her down and assure her that this won’t happen. Secretly, I am also hoping it doesn’t.”

A few days ago, Vijay took a stroll down memory lane and shared BTS pictures with his co-stars Alia Bhatt, Shefali Shah, Roshan Mathew and director Jasmeet K. Reen on his Instagram handle.

Alongside the pictures, he penned a sweet note for all of them for making him learn important aspects of acting.

“Darlings is made with a lot of love and efforts of some of the most incredible creative minds and stalwarts. I was surrounded by people I learn from and aspire from. The best team one can ask for. Here’s the proof,” he wrote.

Vijay also shared a picture with the film’s co-producer none other than Shah Rukh Khan.

Helmed by debutant Jasmeet K Reen, Darlings is a dark comedy centred around the marriage of Alia and Vijay. The story is a powerful take on domestic abuse and revolves around Alia Bhatt’s retaliation after facing abuse at the hands of her husband Humza (Vijay).

In the upcoming months, Vijay, who has previously worked in She and Gully Boy, will be seen in Devotion of Suspect X with Kareena Kapoor Khan, Dahaad with Sonakshi Sinha, Mirzapur 3 and Sumit Saxena’s untitled project. 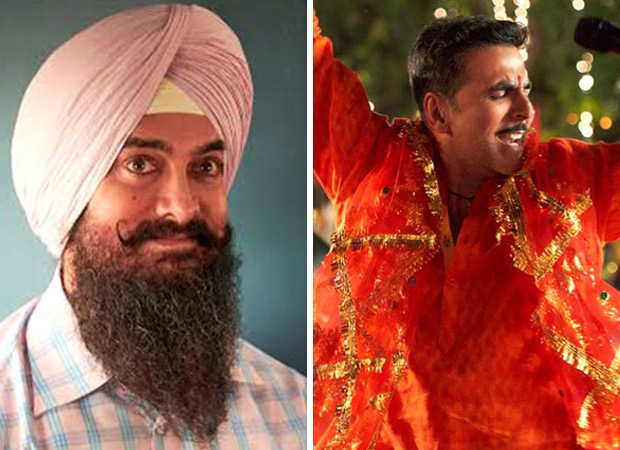 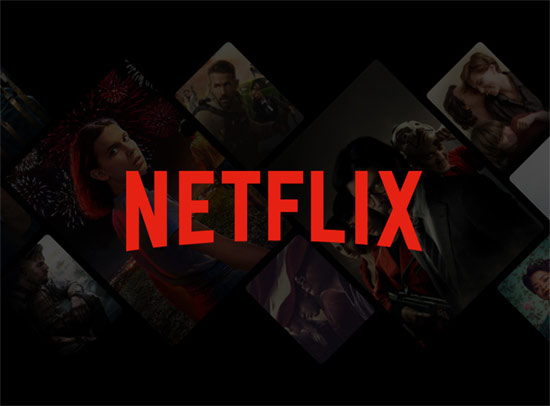 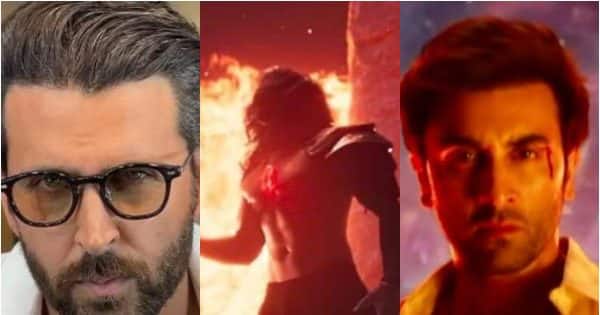