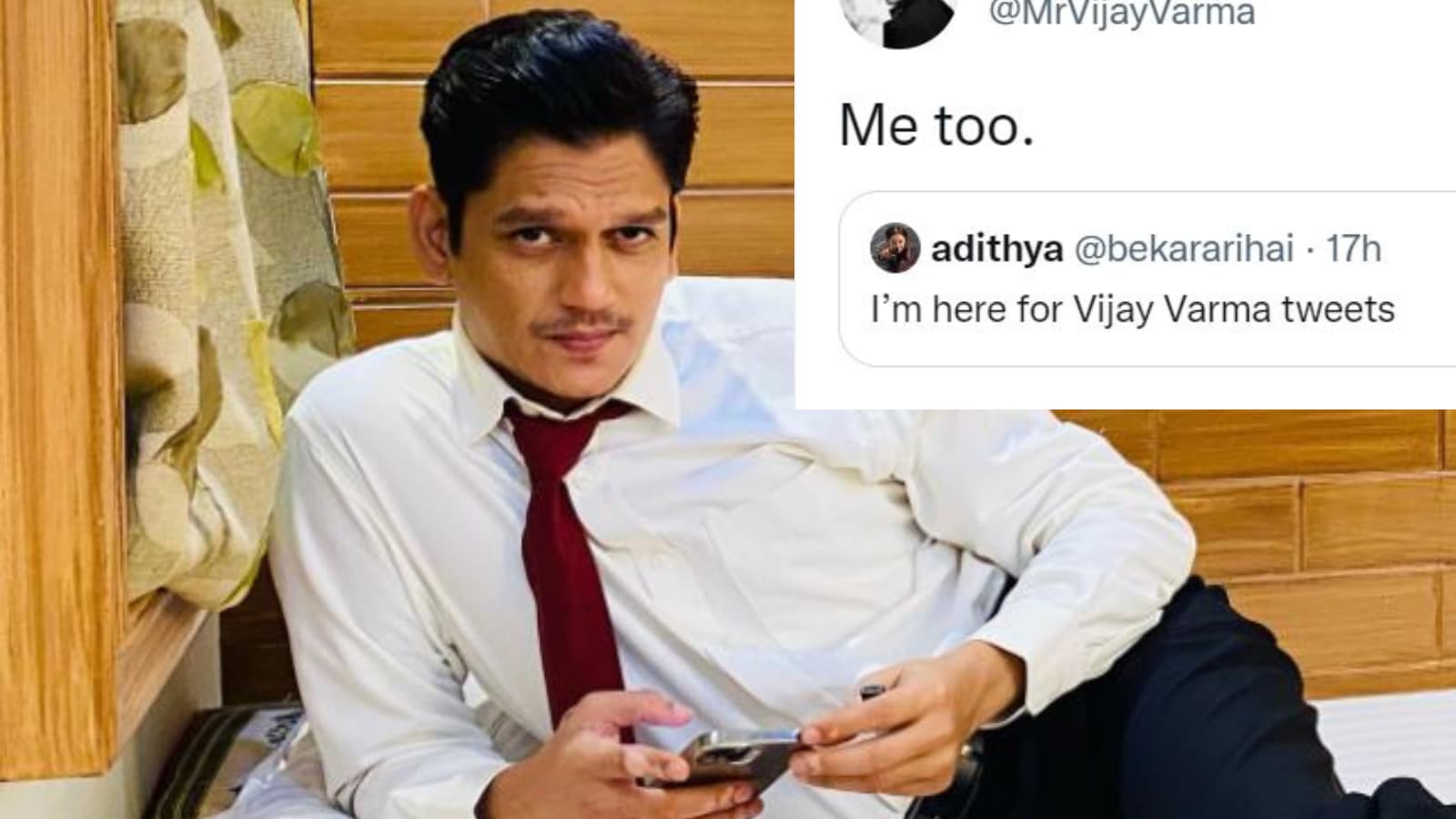 Vijay Varma, Alia Bhatt and Shefali Shah starrer Darlings took the Internet by storm, presenting the stark realities of domestic violence while also being wickedly humourous. The punch of the film really lands and it had to, given the terrific performances by its leading and supporting cast. Vijay Varma’s Hamza cuts a terrifying figure in the film, making you loathe his diabolical temper and boundless violence. At the same time, he is just some guy- one you may have seen many times around the street corner.

Vijay has been rightfully winning accolades for his performance as Hamza in Darlings. He has proven his mettle previously as well, with his work in Gully Boy, Mirzapur and Pink among others. His screen presence isn’t the only cool thing about him; on his socials, he has been responding to all the Darlings memes with sass and élan. It certainly takes skill to become a character everyone hates but an actor they love.

Im only here for memes https://t.co/CRsBJywIA4

Iss sab ke liye Instagram pe aao. I’ve been on Twitter for a decade only to write “thank you” https://t.co/LIAaTBZotg

On Instagram too, it’s Vijay’s world and we just live in it.

In a recent interview, Vijay was asked about how happy his parents are with his success. To this, Varma mentioned they are now assured that he can afford his living and will not die of hunger.

“They do not have much regard for that. My mom is very normal homely woman. She is mostly busy with her work. Yes, they are now assured that I won’t die because of hunger and I can earn my living comfortably. Every time my mom video calls me, she tells me I have slimmed down. She always asks me if I am not eating my food properly,” he told Prabhat Khabar as reported by Hindustan Times. I would feel awkward if I had to play Salman Khan’s bhabhi or mother after starring opposite him: Ayesha Jhulka on her comeback – The Indian Express 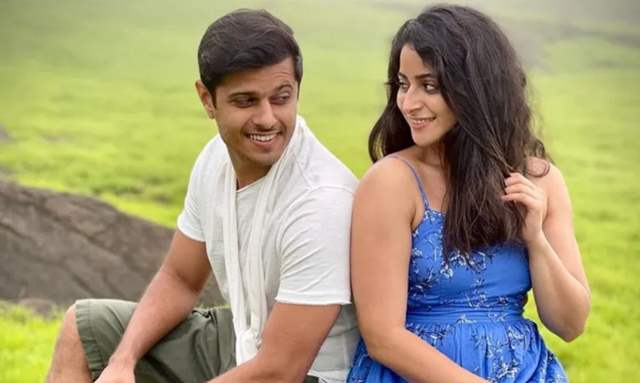 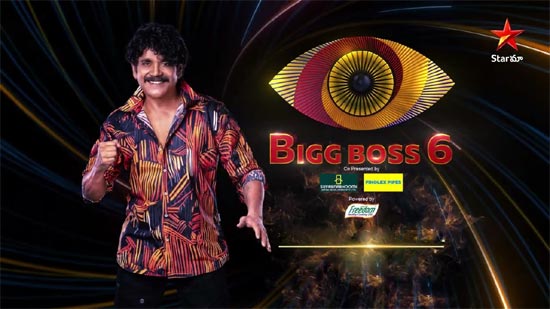