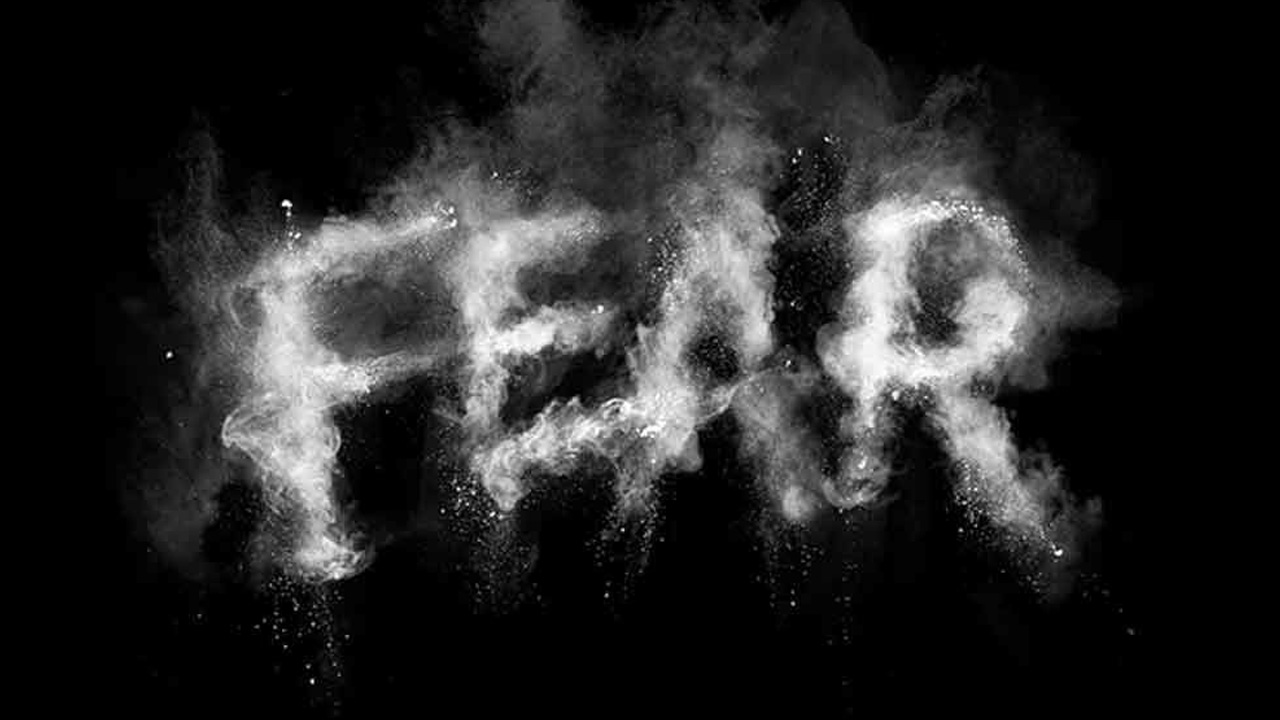 Viral Video: When a farmer got up early in the morning and went to the field, he was shocked to see a big black object falling from the sky. After seeing that, they were afraid that if they did not go to the farm, they would not go. However, he informed those around him about the strange shape seen in the field. It went to the authorities. So they went to the farm and were shocked. There was nothing strange, it was found to be a fragment of the ‘Space X’ capsule. The video related to this is now going viral on social media.

Part of the SpaceX capsule fell from the sky on the farm of rural farmer Mick Miners near New South Wales, Australia. According to officials, a piece fell on June 9. After a few days this was noticed by the farmer. Officials said the piece was about 3 meters long and weighed 20 to 30 kg. Dr. Brad Tucker, an astrophysicist at Australia’s Mount Stromlo Observatory, examined the remains. It is said that usually such debris falls in the sea and it is very rare that it falls on land. Meanwhile, two more remains were found in the search conducted near the farmer’s farm. The Australian Space Agency has appealed to the public to report any such sightings immediately.

Check out the latest news highlights

How long do new species take to evolve? – Livescience.com 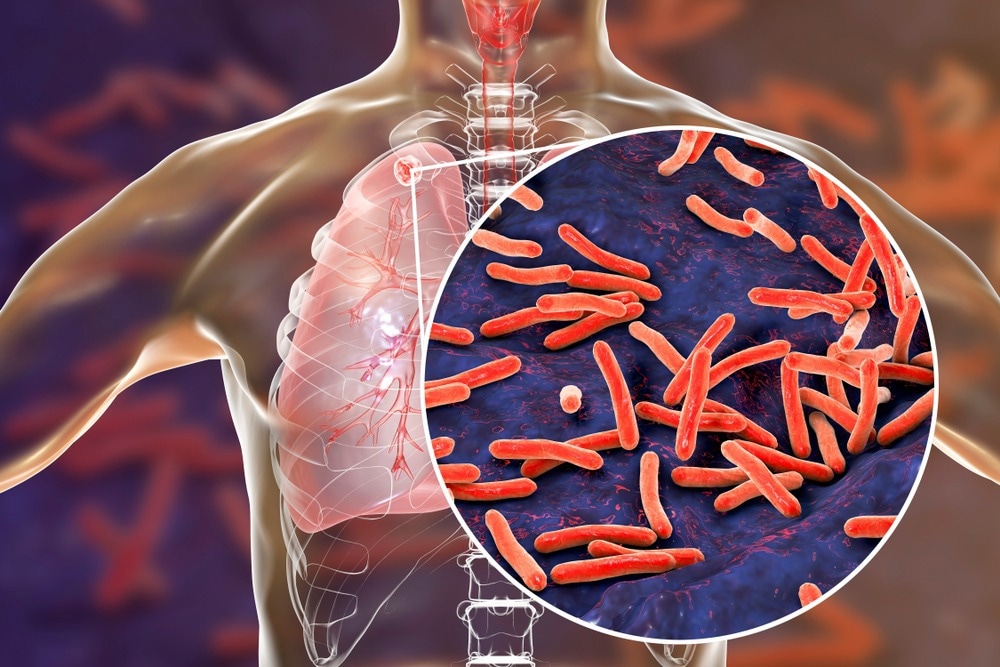 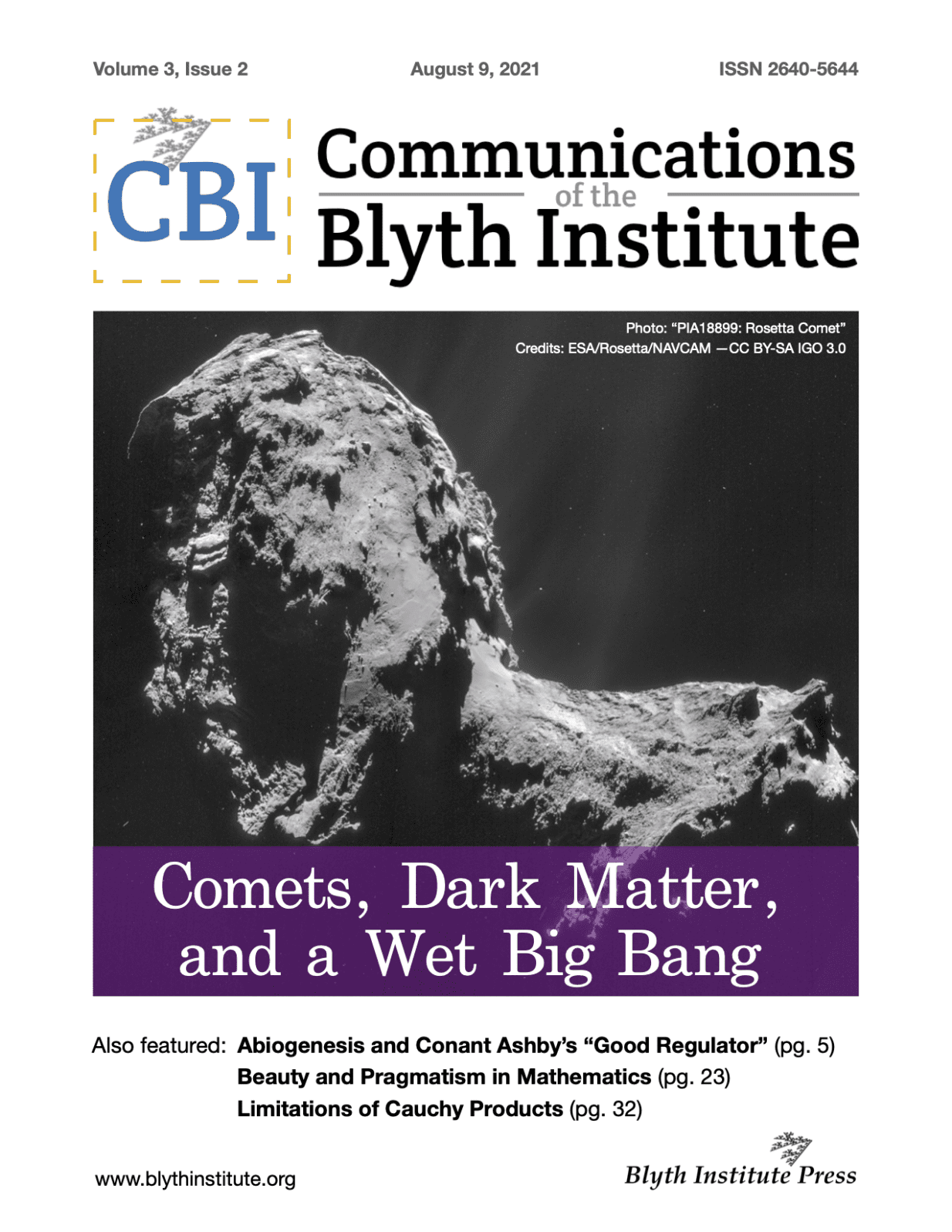