Karthi-starrer Viruman is set for a theatrical release tomorrow; the rural drama brings him and director Muthaiya for the second time after Komban which was released in 2015. This is the first time the actor has teamed up with a filmmaker for the second time in his career that spans 15 years.

Aditi Shankar plays the female lead in the film which has music composed by Yuvan Shankar Raja. Prakash Raj, Rajkiran, Soori, SK Suresh and Saranya Ponvannan among others essay crucial characters in the movie which has been produced by Suriya’s 2D Entertainment Pvt Ltd.

The makers have now unveiled a sneak peek video from the movie. The two-minute clip offers a glimpse into the unusual father-son relationship around which the film’s story is based on. Karthi and Prakash Raj play son and father respectively in the movie who are at loggerheads.

The scene has Karthi celebrating like there is no tomorrow and he is accompanied by Soori and a few dancers. The former is seen in a rural avatar, clad in a lungi and a shirt. Enter RK Suresh, a goon in the village, who is spotted with a handlebar moustache.

Karthi honours him by gifting a ring and appreciates him for slapping his father, who happens to be a government employee in the film. Prakash looks displeased at his son insulting him in front of everyone and goes inside his home to take a gun.

However, a few of his family members console him and stop him from taking strict action against his son. The intriguing sequence has left viewers curious about the incident which brings about a feud between the father and the son. Viruman is Karthi’s second release in the pandemic era and first outing this year. 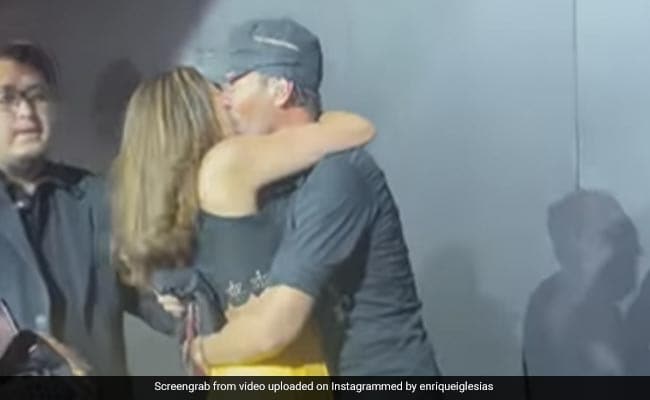 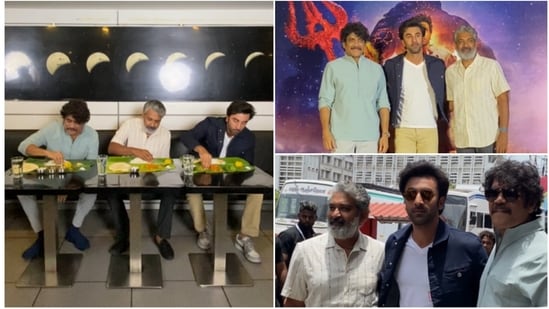 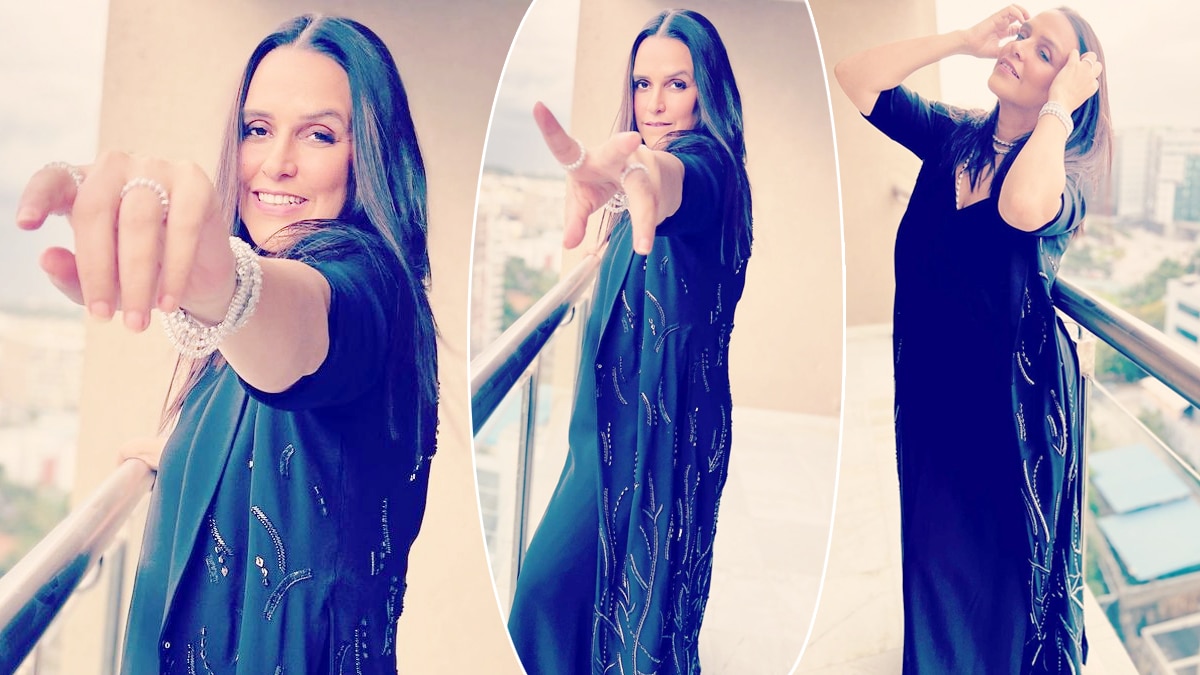