One of the most popular media player software and streaming media server VLC media player, developed by VideoLAN project, is no longer working in India. As per a report by MediaNama, VLC Media Player has been blocked in India nearly 2 months ago. Neither the company nor the Indian government has revealed any details about the ban.

Since it was a soft ban, neither the company, nor the Indian government officially announced the banning of the media platform. Some users on Twitter are still discovering the restrictions of the platform. One of the Twitter users by the name Gagandeep Sapra tweeted a screenshot of the VLC website that shows “the website has been blocked as per order Ministry of Electronics and Information Technology under IT Act, 2000.”

Currently, the VLC Media Player website and download link are blocked in the country. In simple words, this means that no one in the country can access the platform for any work. This is seemingly the case for users who have the software installed on their device. It is said that VLC Media Player is blocked on all major ISPs including ACTFibernet, Jio, Vodafone-idea and others.

Recently, the Indian government has blocked hundreds of Chinese apps, including PUBG Mobile, TikTok, Camscanner and more. In fact, the PUBG Mobile Indian version dubbed BGMI has also been blocked in India and removed from the Google Play store and Apple App store. The reason behind blocking these apps is that the government feared these platforms were sending user data to China. Notably, VLC Media Player is not backed by a Chinese company. It is developed by VideoLAN, a Paris-based firm. 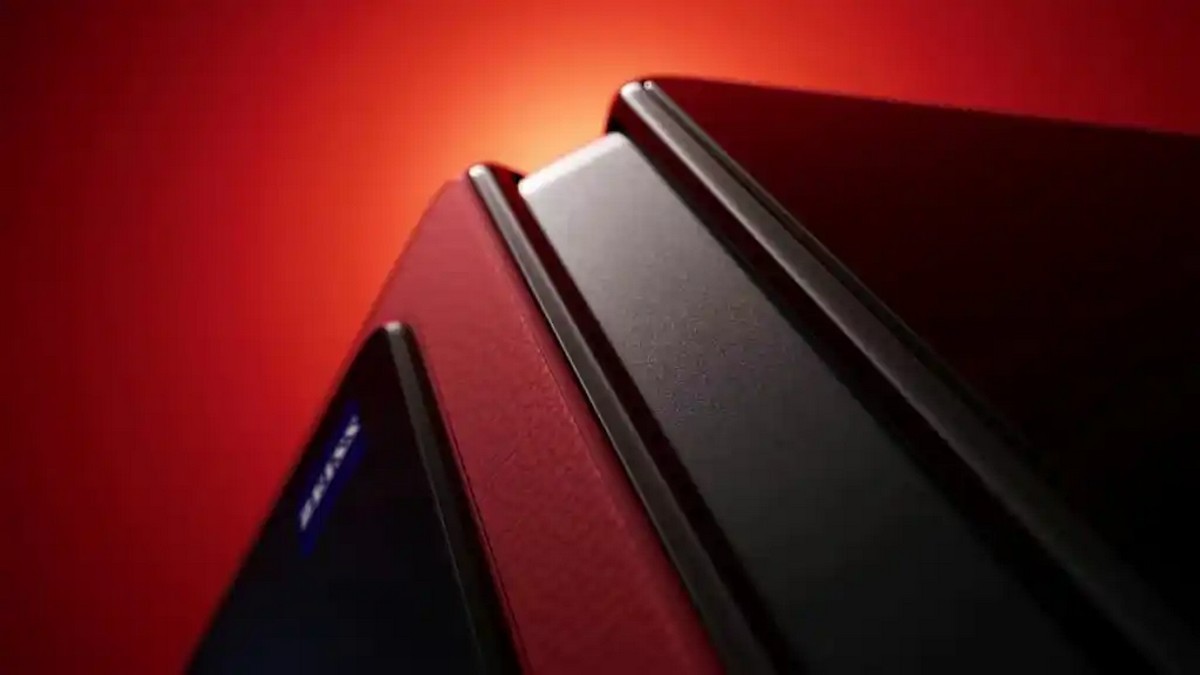 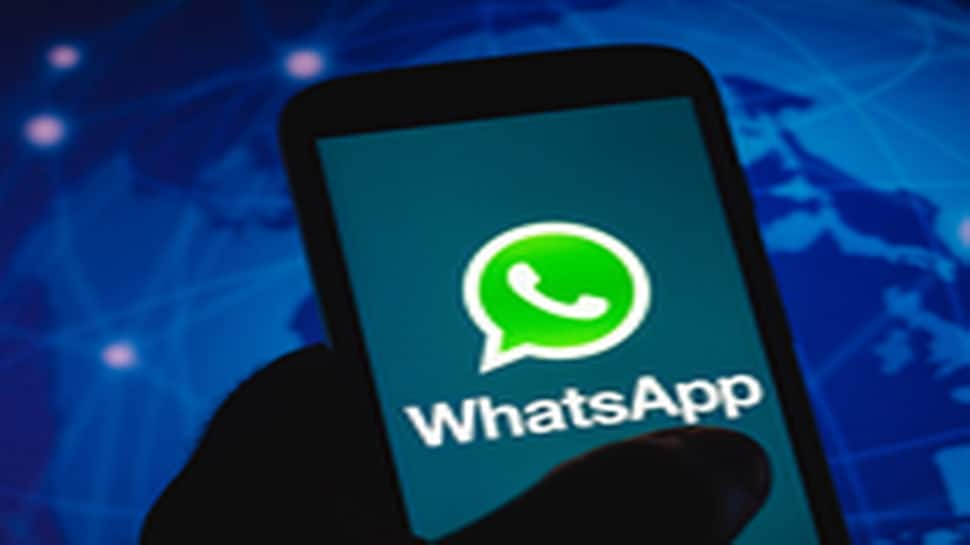 WhatsApp Tricks: Don`t want to get disturbed while travelling? Here`s how to go invisible on WhatsApp – Zee News How to translate text on your Android smartphone – BGR India