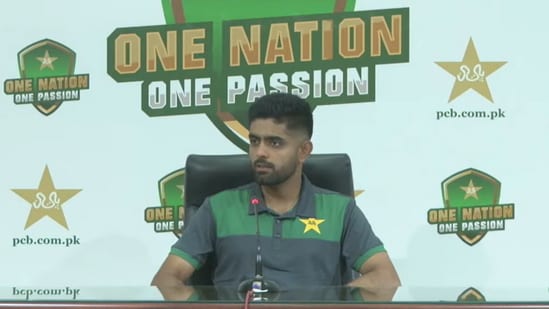 Pakistan captain Babar Azam gave a stunning reply to a journalist who asked whether the top stars like he, Mohammad Rizwan and Shaheen Shah Afridi should play only two formats to reduce the workload. The question was asked ahead of Pakistan’s departure to the Netherlands, where they are slated to play three ODIs starting August 16. This will be Pakistan’s last white-ball fixtures before the Asia Cup starting on August 27 in the UAE. In the pre-departure press conference, a reporter pointed out fatigue and injuries to the top Pakistan cricketers and said they were probably one of the main reasons behind their defeat to Sri Lanka in the second Test match. In reply, Babar said all the current Pakistan cricketers are fit enough to play all three formats of the game.

Journalist: You, Rizwan and Shaheen are the stars, pride of Pakistan cricket. Like we lost the second Test against Sri Lanka, kya aap ko nahi lagta ki hum depressed the, workload aap logo pe zyada tha? (Don’t you think the players were depressed, the workload was more?) So won’t it be a good idea if you people play only two formats?

Babar Azam: I don’t think so. Agar load zyada hai toh us hisab se fitness badhayange hum (If load is more then we will increase our fitness levels)

I am not thinking about 2 Formats, it depends on your fitness, Says Babar Azam ❤️✨ pic.twitter.com/LCTqvYC5hq

Babar Azam has been in stellar form recently in all three formats of the game. He is in fact, the only cricketer to rank in the top three in ICC rankings for batters in all three formats. He is holding the top spot in ODIs and T20Is and is at number three behind England’s Joe Root and Australia’s Marnus Labuschagne in Test cricket.

When asked whether he will be eyeing to break new records against a considerably weak Netherlands side, Babar said his only aim is to win matches for his team.

“I never go out to bat thinking about records. My only aim is to contribute and win matches for Pakistan,” he added. 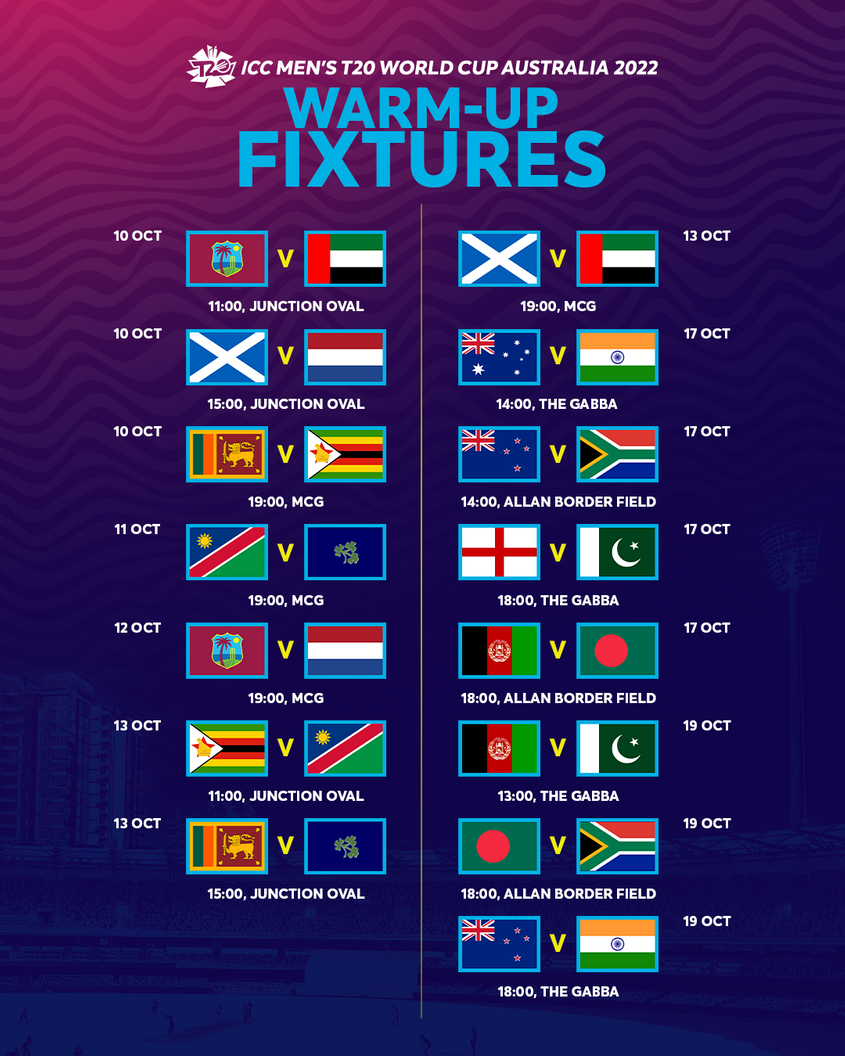