Samsung can take credit for helping give Wear OS new life, and it’s an effort that’s paying off for everyone. During Unpacked today, Google revealed a few new features coming to Wear OS later this year, including a revamped Play Store and better Google Maps support.

During Unpacked, Samsung touted that the Galaxy Watch 4 led to 3x as many active Wear OS watches on the market, and then brought Google into the fold to talk about changes coming to Wear OS as a whole. That includes support for SoundCloud and Deezer, which is coming later this year.

Google also announced that the Google Maps app for Wear OS is getting support for offline navigation. In its existing form, Maps requires you to be tethered to a smartphone for navigation, but this change will allow navigation to continue even if you left your phone behind. Google says this functionality is coming “later this year.”

And coming soon, find your way using Google Maps from your wrist without a smartphone connection. Music and audio lovers will appreciate updates that include new apps like SoundCloud and Deezer.

Google briefly showed off the new UI during Unpacked: 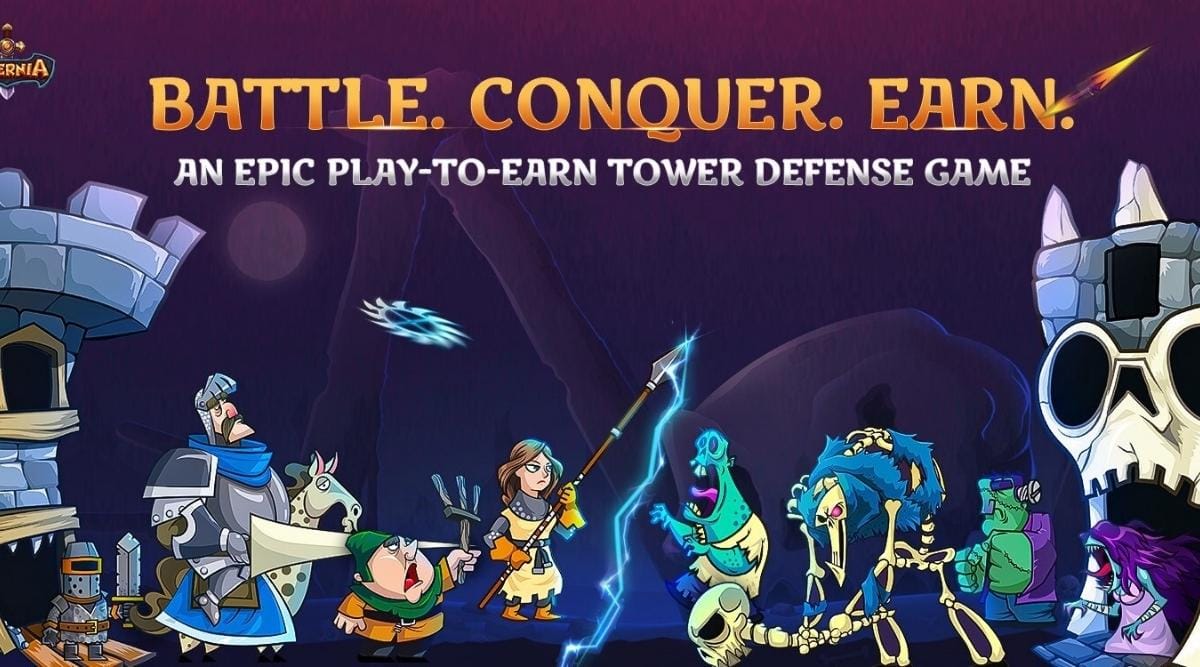 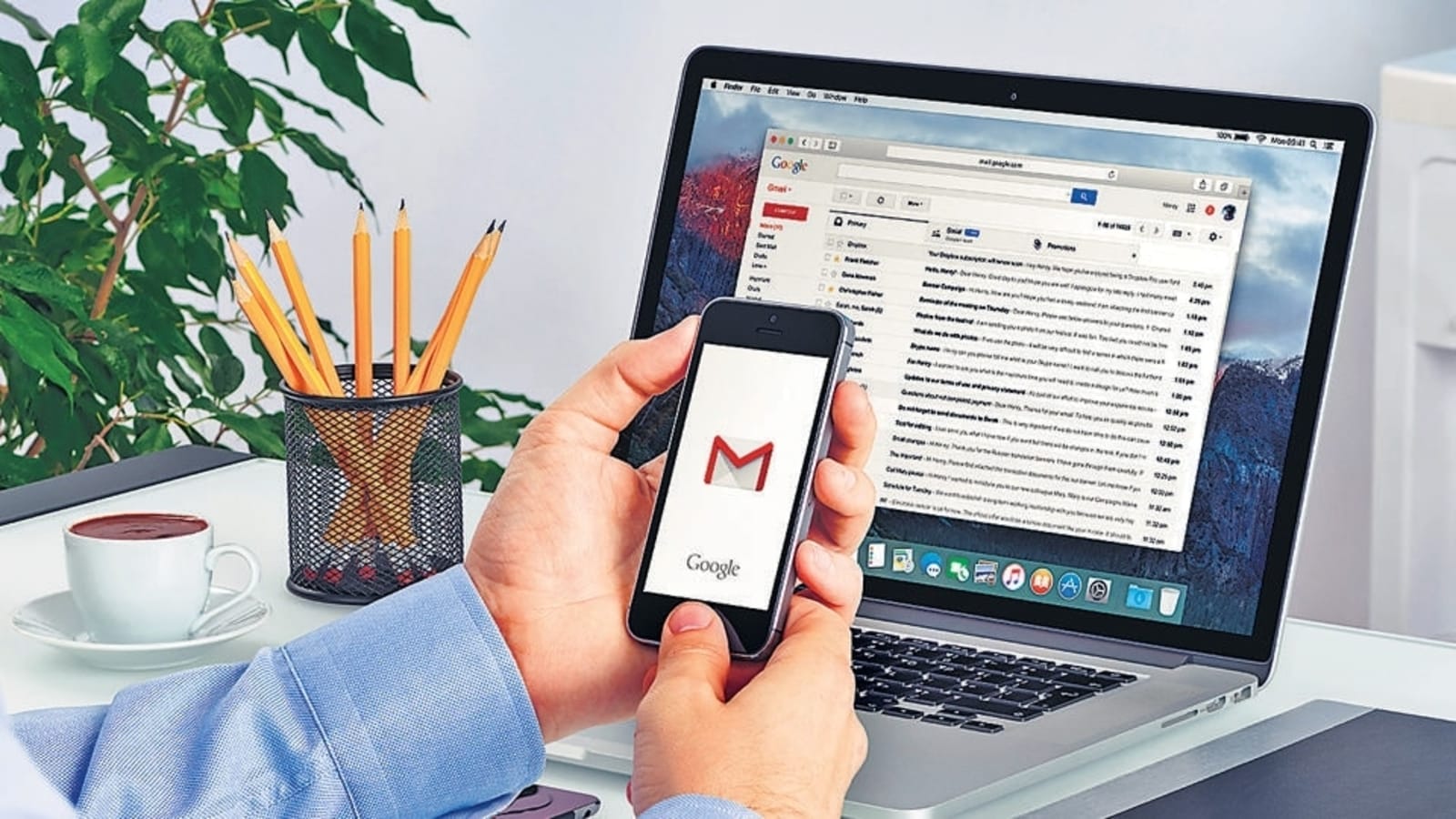