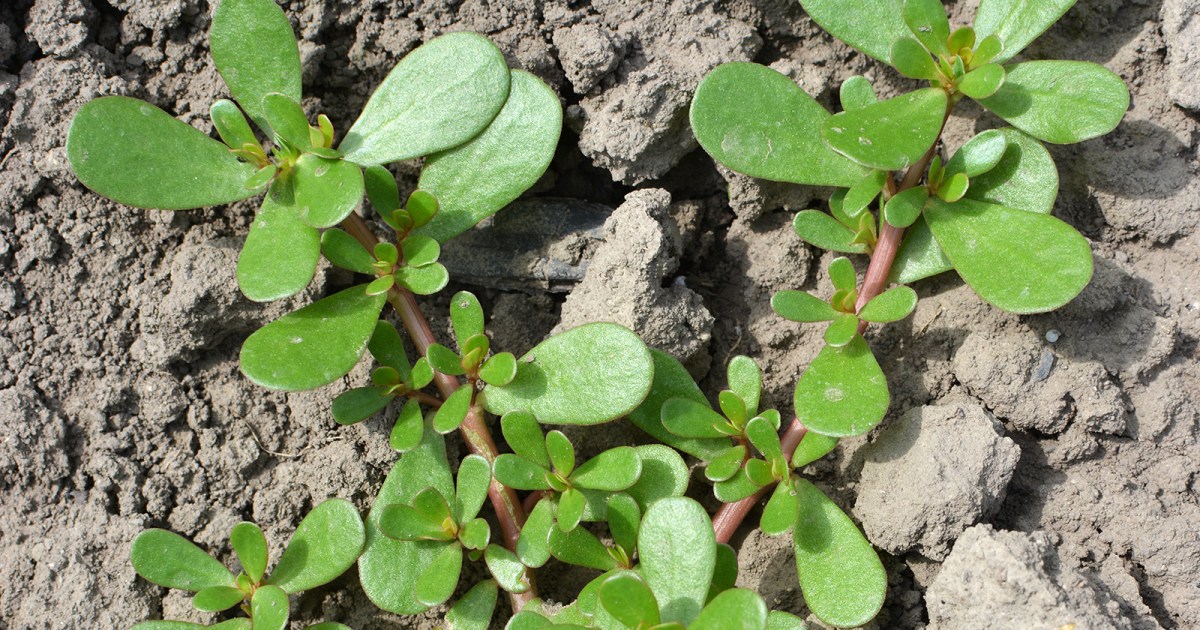 Yale researchers have uncovered new details on how a common weed is able to thrive under hot, dry conditions — potentially a roadmap to engineering crops that are resistant to the effects of climate change.

The challenge: Higher temperatures, more severe droughts, and the other effects of climate change are now threatening crop yields, imperiling progress in feeding the world made since the Green Revolution.

While corn yields have nearly tripled worldwide since 1961, according to the Food and Agriculture Organization (FAO), a recent NASA study predicts that they could decline by up to 24% before the end of this century.

Climate change is threatening crop yields, imperiling progress in feeding the world made since the Green Revolution.

The FAO estimates that one in three people worldwide currently experiences food insecurity, and the population is growing. If we want to continue to make progress against hunger, or at least protect the gains that have been made, we need not just to prevent a climate change-fueled decline in crop yields, but to continue growing more food on less land.

If we can’t, we’ll have to clear more forests for agriculture, releasing the carbon stored in the trees into the atmosphere and making the problem of global warming worse — not to mention damaging ecosystems and pressuring endangered species.

The discovery: Genetic engineering offers a potential solution to the problem — using tech such as CRISPR, we can give crops characteristics that help them withstand the effects of climate change.

A new Yale study puts us a step closer to making that future a reality by revealing how a common weed, purslane, is able to grow in hot, dry conditions.

C4 photosynthesis allows a plant to remain productive when temperatures are high — corn and sugarcane use that type of photosynthesis, too. CAM photosynthesis, meanwhile, helps a plant survive with little water — it’s been adapted by cacti and other succulents.

As a result, purslane is both drought-resistant and highly productive even in hot climates — a rarity for any plant.

Team effort: Scientists thought that the two types of photosynthesis worked independently in purslane’s leaves, but the Yale team has now discovered that the mechanisms are closely integrated, operating in the same cells and working as a single metabolic system. ​​

“[T]here is still a lot of work to do before that could become a reality,” said senior author Erika Edwards, “but what we’ve shown is that the two pathways can be efficiently integrated and share products.”

We’d love to hear from you! If you have a comment about this article or if you have a tip for a future Freethink story, please email us at [email protected]. 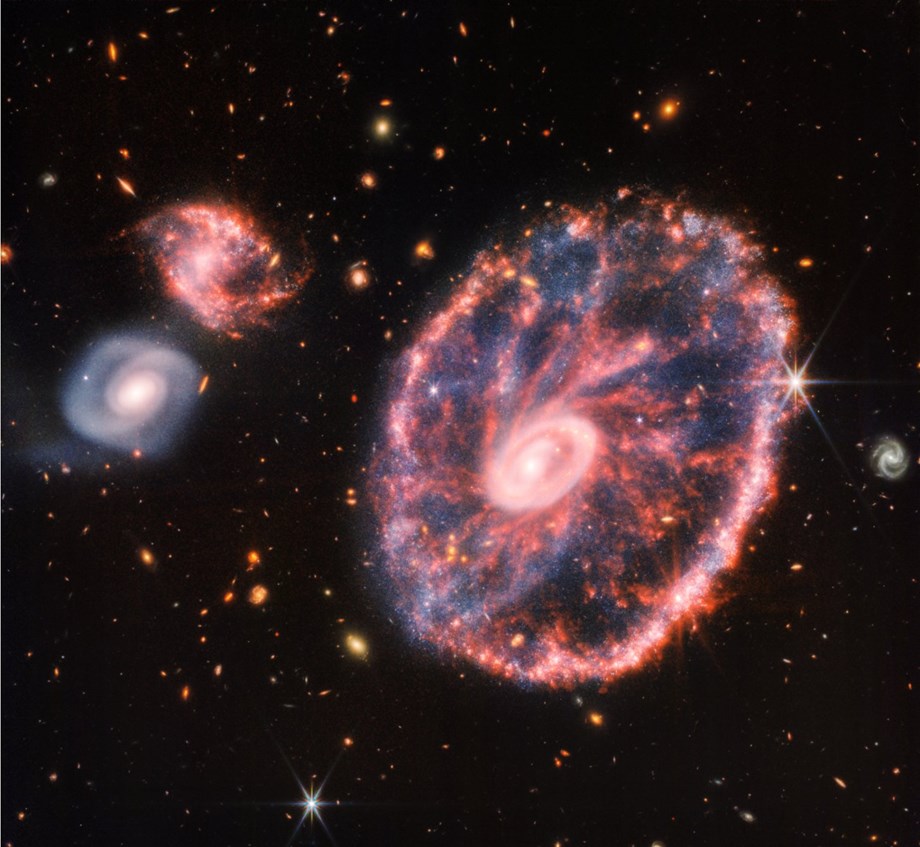 Two Supermassive Blackholes May Collide in the Next Three Years, Finds Study – News18