Erik ten Hag urged his Manchester United players to press more and be better organised after their disastrous first-half showing against Brighton on the opening day of the season.

United found themselves two goals down at half-time on Sunday afternoon after a double from Brighton midfielder Pascal Gross stunned Old Trafford.

Despite the dire display, Ten Hag resisted the temptation to make any changes at the break and instead looked to lift his side with some choice words at the break.

READ NEXT: Ten Hag must stick with new partnership despite Brighton defeat

“Then we have it, have more time on it, calmer, clean head so we can think about what plays we should do. That’s what we tried, I think it was visible we got better, but it was not enough for the comeback.”

United grabbed one goal back after the break when Dalot’s effort from a corner was turned over the line by Brighton midfielder Alexis Mac Allister and the Portuguese admitted there were some minor encouragements to take from their second-half showing.

He added: “There are still some positives. In the second half, we had some good plays. We were a little bit more organised. We are going to have some time this week to organise and definitely do better for the Brentford game.

“When Eriksen came more at the back, we knew he was very good on the ball, so people at the front started to do more movement. That is what we wanted from the front men. Do movement from behind. We knew he could play the ball into our heads and feet. We got a little bit more dynamic in the second half generally. That is what we should do for the 90 minutes.

“This result is not going to take our heads off the path we need to do. It is a setback, but in football you don’t have time to think a little bit. Now we have to analyse and definitely do better.” 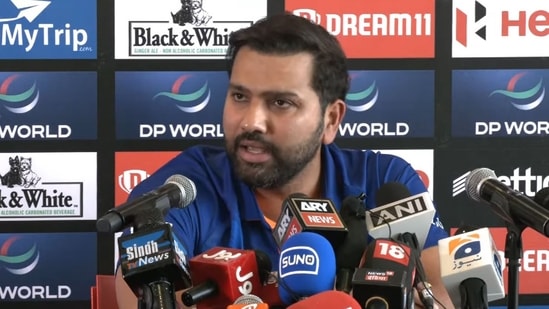 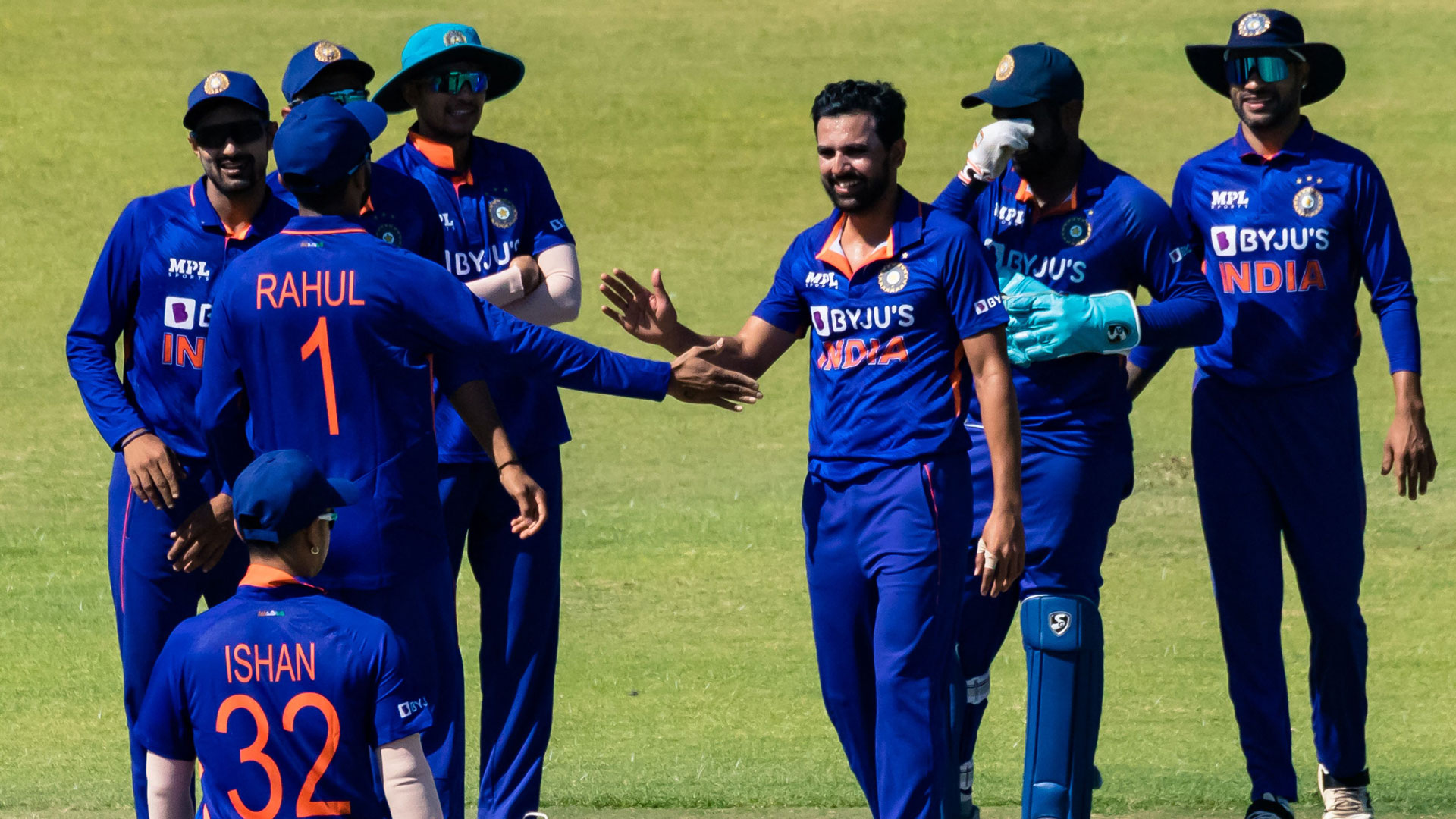 The Board of Control for Cricket in India – BCCI