The researchers used genetic long-read sequencing technology to show how genes from the bacteria  Wolbachia incorporated themselves into the fly genome up to 8,000 years ago. The researchers say their findings show that unlike Darwin’s finches or Mendel’s peas, genetic variation isn’t always small, incremental, and predictable.

Scientist Barbara McClintock first identified “jumping genes” in the 1940s like those that can move around within or transfer into other species’ genomes.

To determine if the bacteria genes were functional and not just DNA fossils, the researchers sequenced the RNA from fruit flies specifically looking for copies of RNA that were created from templates of the inserted bacterial DNA. They showed the bacteria genes were encoded into RNA and were edited and rearranged into newly modified sequences indicating that the genetic material is functional.

An analysis of these unique sequences revealed that the bacteria DNA integrated into the fruit fly genome in the last 8,000 years — exclusively within chromosome 4 — expanding the chromosome size by making up about 20% chromosome 4. Whole bacterial genome integration supports a DNA-based rather than an RNA-based mechanism of integration. 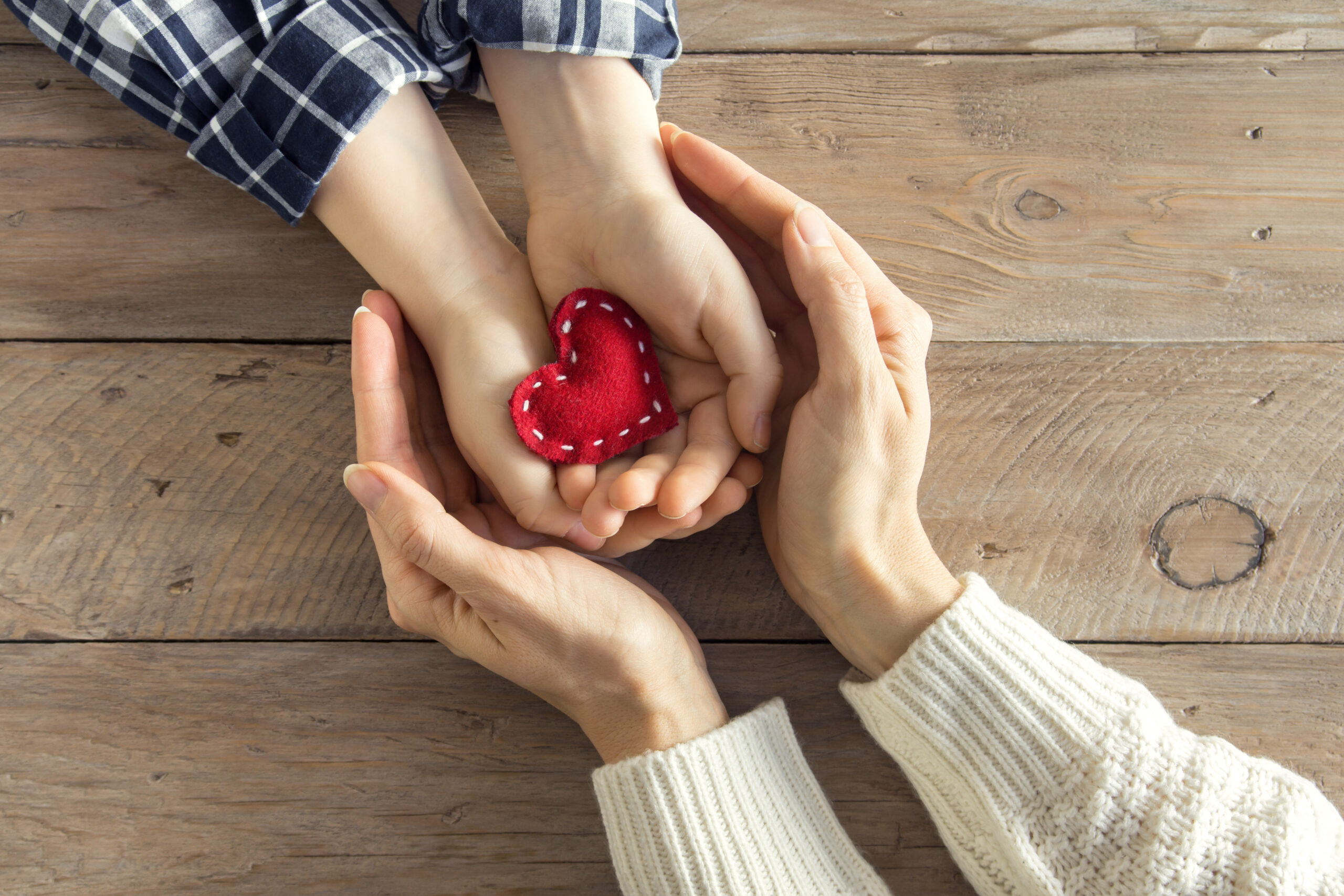 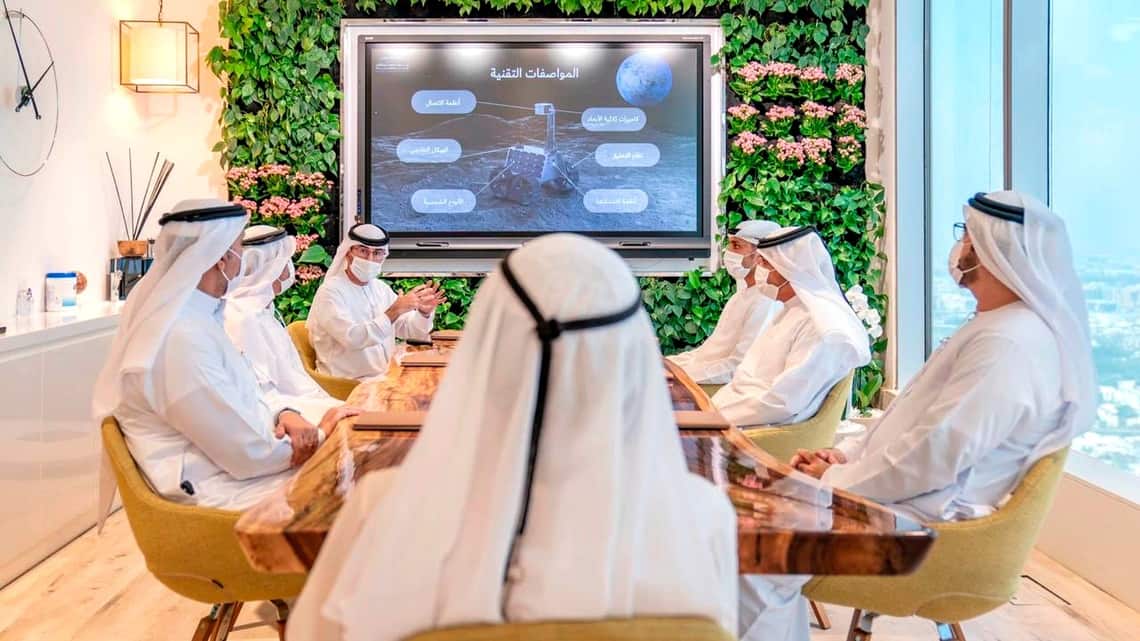