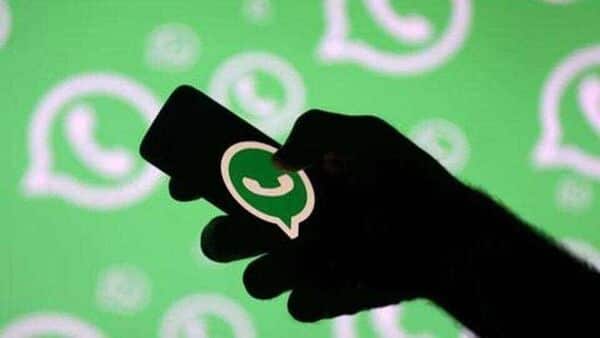 Meta-owned instant messaging app WhatsApp is reportedly working on a new feature. According to a report by WaBetaInfo, the platform is working on the ability to set up an avatar as a profile photo. For those unaware, WaBetaInfo is an online platform that reports on upcoming features of WhatsApp.

WhatsApp currently offers emojis, GIFs, stickers and more to make conversations more interesting. The social media platform is reportedly working on emoji-inspired animated WhatsApp avatars. WhatsApp users will be able to use them as a mask while placing video calls. They can also be shared as stickers in personal as well as group chats.

WhatsApp is working on setting up avatar profile photo!

The ability to set up an avatar to use as a profile photo is under development on WhatsApp beta for Android.https://t.co/0m70rqCEwi

Meta’s other social media platforms- Facebook, Instagram and even Facebook Messenger offers 3D Avatars feature to its users. Now, WhatsApp seems to be getting this feature soon.

WaBetaInfo earlier reported that the feature is under development and is likely to come with a future update. While the WhatsApp Avatars feature is still under works, it is now reported that users may be able to use these avatars as profile photos as well. The report says that users will be able to customize avatars by choosing a background color to use within the profile photo. It also shares a screenshot of the upcoming feature taken from WhatsApp beta for Android. However, the ability to set up the avatar profile photo will also be available on WhatsApp beta for iOS and Desktop beta, it adds.

The report could not provide a timeline as to when the feature is expected, but it said that it may be rolled out in the distant future as the feature is in its early stage of development.

In another news, group managers and members of WhatsApp iPhone beta version 22.16.0.75can see who left the group or was removed from it within the last 60 days (via WABetaInfo). A WaBetaInfo report says that the Meta-owned messaging app has added a new option called “See Past Participants” under the list of current participants on the “Group information” page.

Catch all the Technology News and Updates on Live Mint. Download The Mint News App to get Daily Market Updates & Live Business News. 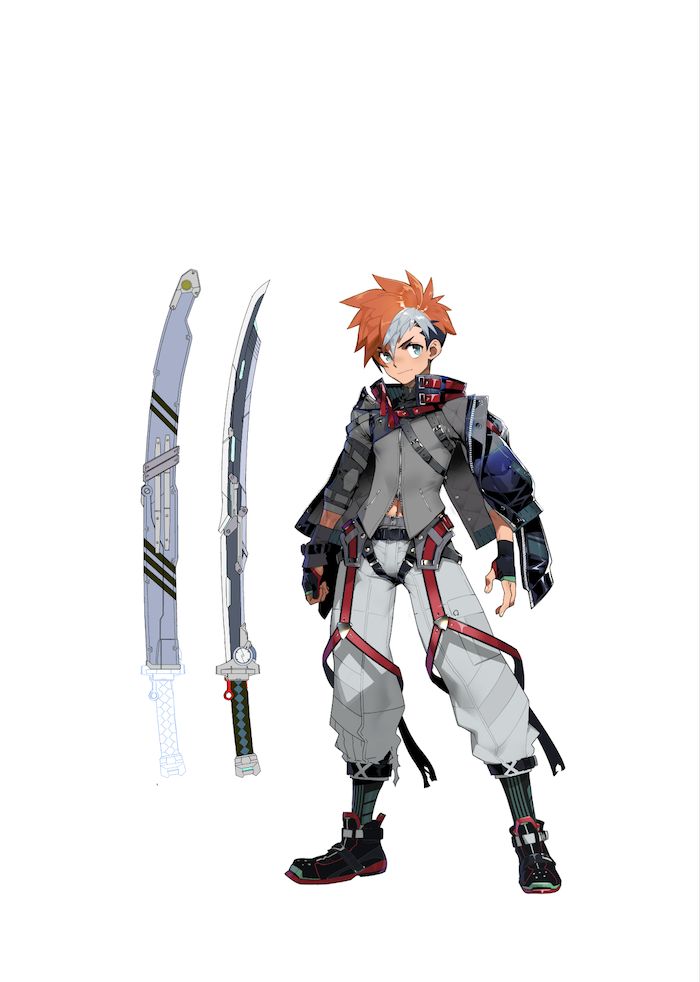