WhatsApp is working on several updates for its users. The is releasing a camera shortcut on iOS and Android beta. Earlier in September, WhatsApp replaced the camera tab with the communities tab for some users on WhatsApp beta for Android and iOS. The app is reportedly rolling out an alternate camera entry point for those users, reported WABetaInfo.

Earlier this month, the app released a new camera shortcut as the camera tab has officially been replaced with the communities tab. This feature was released in the WhatsApp beta for Android 2.22.20.4 update.

However, in the next update, WhatsApp beta for Android 2.22.20.5, the instant messaging app removed the camera shortcut update as there was a bug and it showed up even for users that still had the camera tab.
Also Read: WhatsApp latest update: Instant messaging app releases ability to delete messages for everyone for over 2 days to all iOS users.
On Thursday, the app finally released the camera shortcut update for some iOS and beta users. WABetaInfo also shared a screenshot of the new feature. “The camera shortcut is back on Android and it has been enabled on iOS beta for the first time. It shows up to users if they are already able to create a community so the previous entry point to the camera is not available anymore,” the website wrote.
If the new update is not visible, it means it is not available for your WhatsApp account. In this case, users need to wait for a future update. “In addition, the ability to create a community is needed in order to see the new camera shortcut: if you still cannot create a community, you need to wait for a future update even in this case,” WABetaInfo wrote. The update is released only for some iOS and Android beta users More activations are expected in the new future. 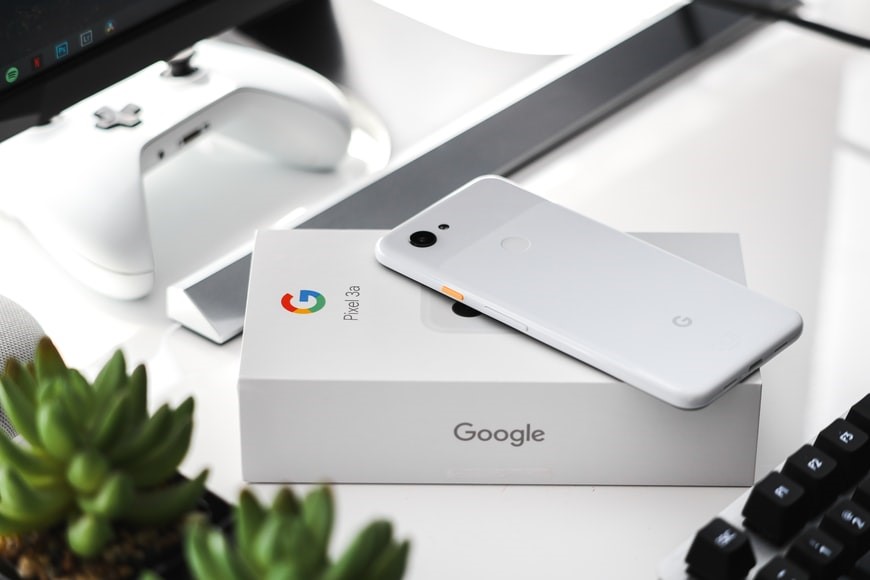 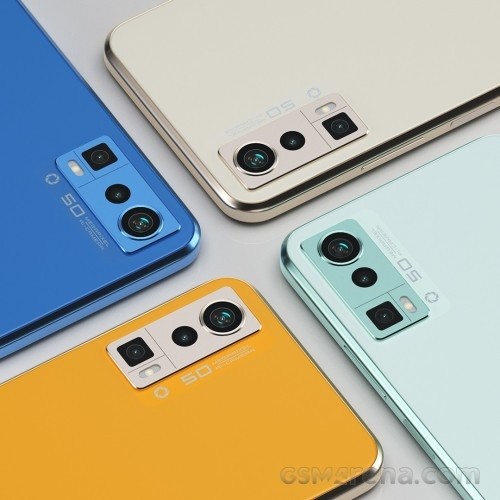