WhatsApp Windows beta users will now be able to react to messages by choosing any emoji and skin-tone. Here is all you need to know.

“WhatsApp is now rolling out an updated version of message reactions after installing the latest WhatsApp beta for Windows from the Microsoft Store,” WAbetaInfo said in a report. The messaging application has recently launched the ability to react to messages by using any emoji to anyone. However, this feature was not available for WhatsApp beta for Windows.

“WhatsApp is now rolling out the updated version of message reactions to all people that install the latest compatible update of WhatsApp beta for Windows from the Microsoft Store!,” WABetaInfo informed.

WABetaInfo shared a screenshot informing about the same. Once you select a message to react to, you will see 6 emojis along with a plus icon. However, if you want other options to react to the message you click on the plus button for the same.

It can be known that WhatsApp on Tuesday released several new privacy features that provide even more layers of protection and will give users greater control over their messages. The updates include:

Also Read: How to edit sent messages on iPhone 12, iPhone 13 and more

1. Leave groups silently: WhatsApp users can now exit a group privately without making it a big deal to everyone. Now, instead of notifying the full group when you are leaving, only the admins will be notified. This feature will start to roll out to all users this month.

2. Choose who can see when you are online: Seeing when friends or family are online helps us feel connected to one another, but there are times when we want to check our WhatsApp privately. For the moments you want to keep your online presence private, WhatsApp has released a feature that allows you to select who can and can’t see when you’re online. This will start rolling out to all users this month. 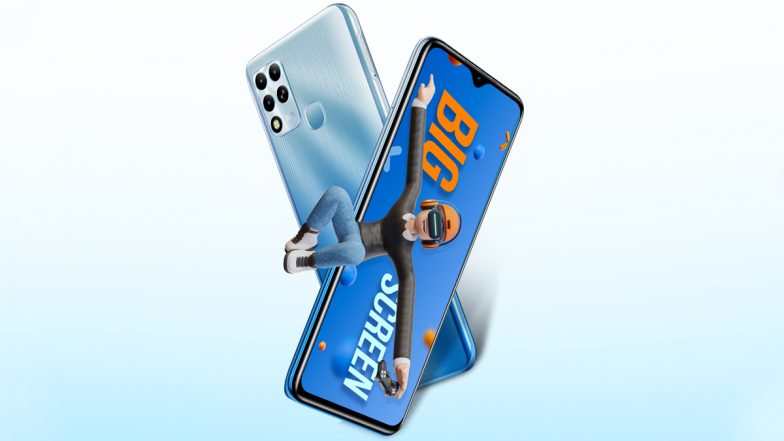 SwiftKey for iOS is being killed off next month – XDA Developers 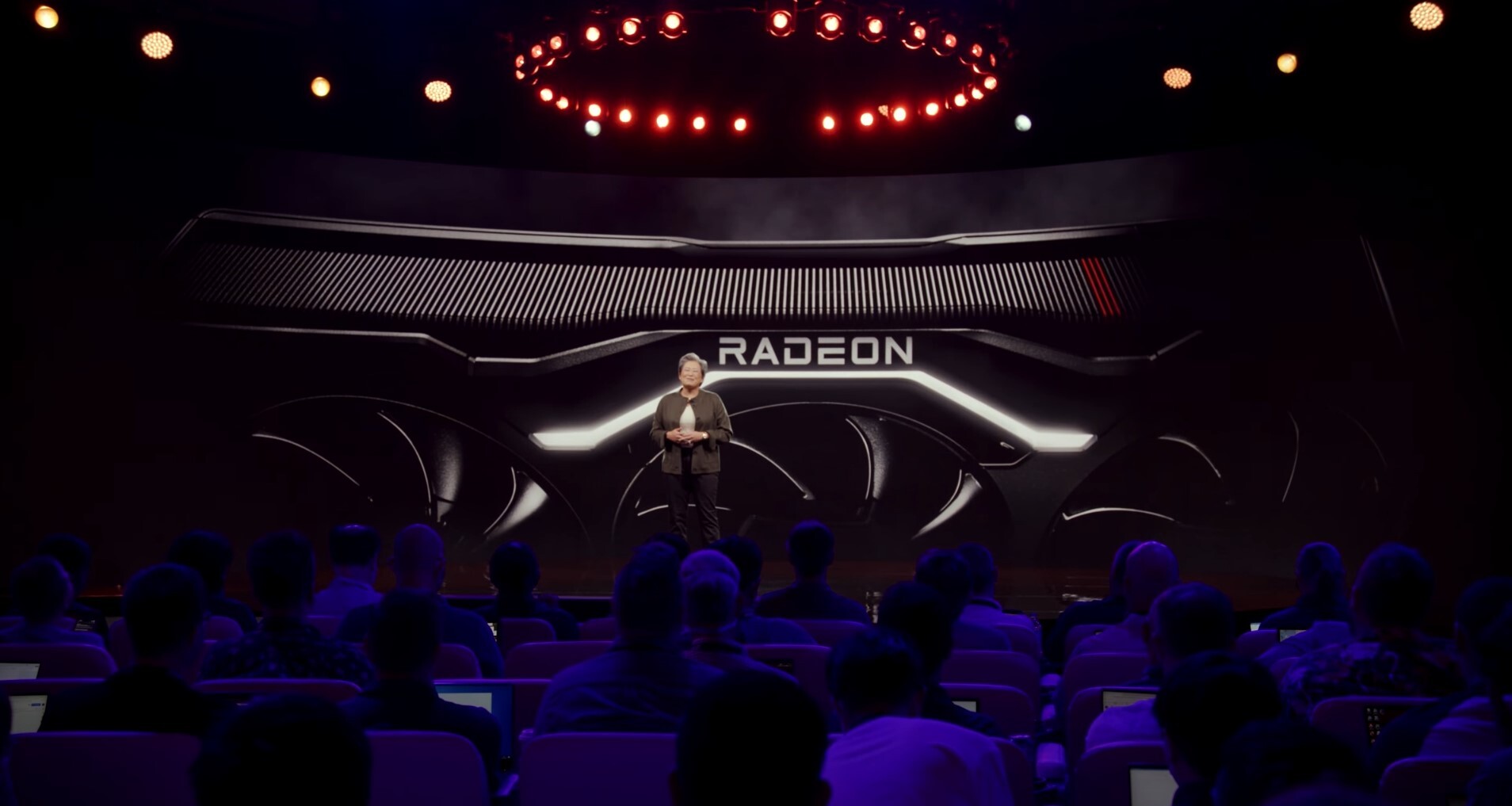