WhatsApp is working on introducing a group setting to allow new participants. The setting will entitle group admins with the power to accept or decline requests to join the group.

WhatsApp is working on a group setting to approve new participants, for a future update of the app!https://t.co/4OqawoCufK

According to WhatsApp tracker WABetaInfo, the instant messaging platform will have a new section that lists all new requests.

The announcement comes after WhatsApp has included the ability to react with any emoji and skin tone. “The new version of message reactions is available to all users that install the latest WhatsApp for Windows beta build from the Microsoft Store,” WABetaInfo said.

Meta CEO Mark Zuckerberg has recently announced three new security features on WhatsApp, including the ability to prevent users from taking screenshots of view once messages. 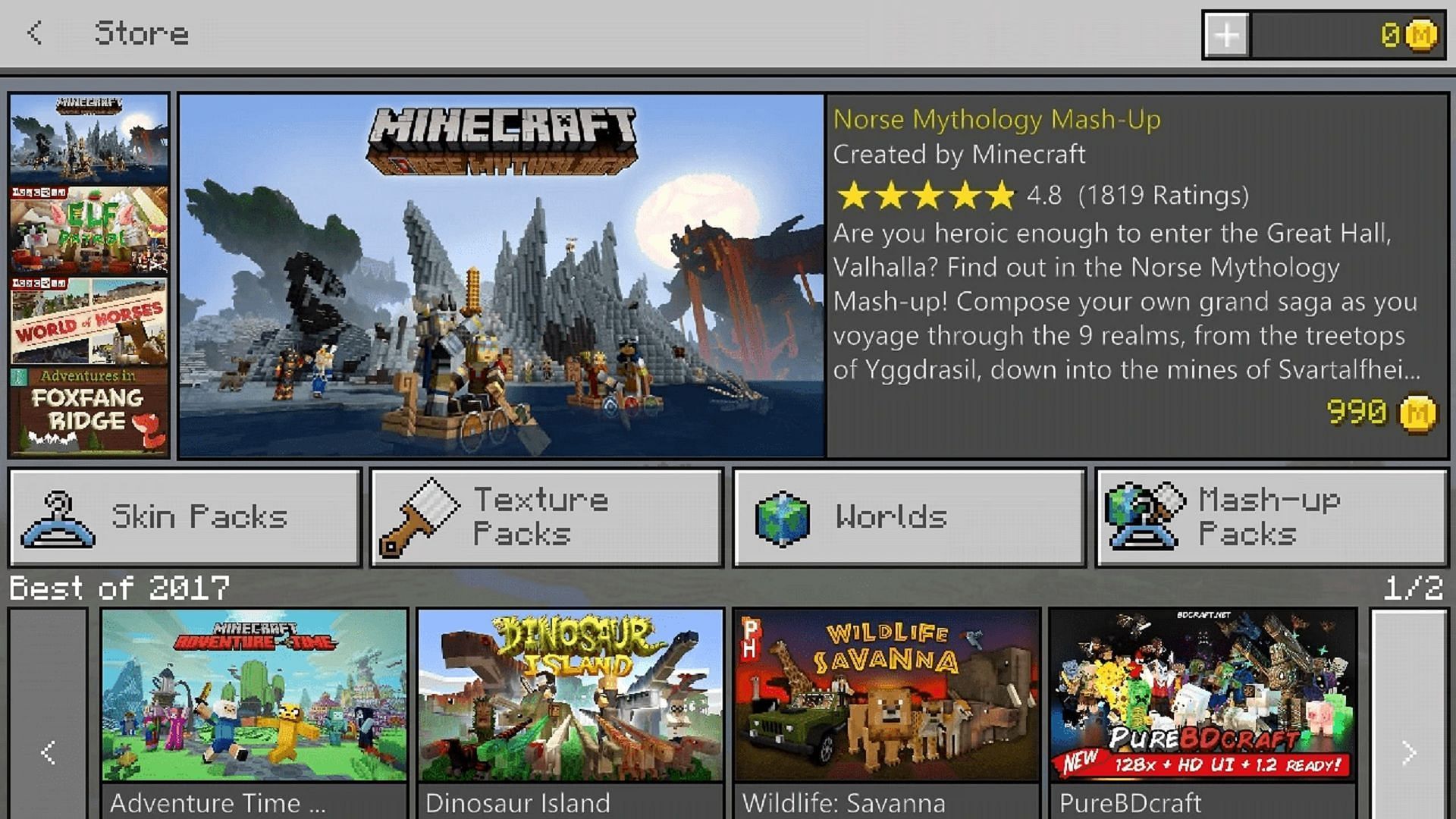 How to buy items on Minecraft Marketplace – Sportskeeda