In a novel approach, a new study at SISSA uses technology that can activate individual nerve cells with a light impulse. A targeted, non-invasive approach that can be used for fundamental studies into the nervous system as well as the development of innovative therapies for neurological diseases

‘A jolt of light’ to modulate the activity of a single neuron in real time. This is how innovative nanometric photodiodes work, the protagonists of a new research study published in Science Advances. The technique developed by Professor Laura Ballerini’s team at SISSA in Trieste, in collaboration with the Universities of Chicago and Cambridge, is a truly innovative and sophisticated one. When activated with an infrared ray, photodiodes of nanometric dimension are able to send an electrical message to the nerve cell to which they are bound, regulating its function. The effect of the stimulation can then be extended and amplified to the surrounding network of neurons in virtue of their synaptic contacts. Working like a real electrode, but with a non-invasive and very selective approach, these nanotechnologies could be extremely useful for basic research, to investigate in-depth the mechanisms of the nervous system, but also to develop targeted therapies for neurological diseases.

Nanometric photodiodes: here is how they work

“To investigate the functioning of the nervous system, there is now great interest in technologies that must be both very precise and non-aggressive. Our strategy goes precisely in this direction. Differently from what explored so far, where metal electrodes or the optogenetic combination of genetic manipulation and optical techniques were used, we pursued a new, more specific and less invasive approach” say Professor Ballerini and her collaborators Denis Scaini and Mario Fontanini. In the study, the SISSA research group used innovative nanometric photodiodes, developed by the University of Chicago, which are capable of binding to the surface membrane of nerve cells. “The photodiodes light up when illuminated with infrared light,” explain the scientists. “In this way they can act electrically on the nerve cell, activating it. This is extremely useful for research purposes because it allows us to see what role a specific neuron plays in a given process and, since infrared is able to penetrate tissue, modulate its activity from the outside in an agile and non-aggressive way.” But how do you get the photodiode to the neuron you wish to study? Thanks to an ingenious mechanism developed in collaboration with Ljiljana Fruk’s group from University of Cambridge: “The photodiode is bound to an antibody that works like a courier taking and hooking it exactly where we wish to. This is because the antibody recognises with great specificity a structure that we know is on the surface of the target neuron.”

New technology with a huge potential

Working in the laboratory on explant sections of the spinal cord, the SISSA staff focused on the study of the sensory neurons involved in pain pathways: “We realised that our method is able to selectively stimulate individual cells, allowing us to activate individual neurons with opposite functional roles, e.g. excitatory or inhibitory,” explain the researchers. “By activating an excitatory neuron on the spinal dorsal horn with the photodiode, we witnessed an amplification of the pain signal. Vice-versa, by acting on an inhibitory neuron the opposite effect was obtained: the amplification of the pain signal was switched off.” Interestingly, the research also shows that acting on just one neuron can have a much wider effect, affecting the activity of a whole area. The researchers confirm: “This is exactly what we verified: by stimulating a target neuron we can modulate the response of the whole circuit, and this is very interesting for a number of reasons.”

More generally, concludes Laura Ballerini: “Thanks to its functionality and efficiency this technique, which has so far only been developed in-vitro, could allow us to define neurosensory circuits in a very sophisticated way, obtaining highly detailed information on the role played by individual nerve cells in different mechanisms. This in-depth knowledge would consequently allow increasingly specific therapeutic approaches to be designed at the spinal cord level.” 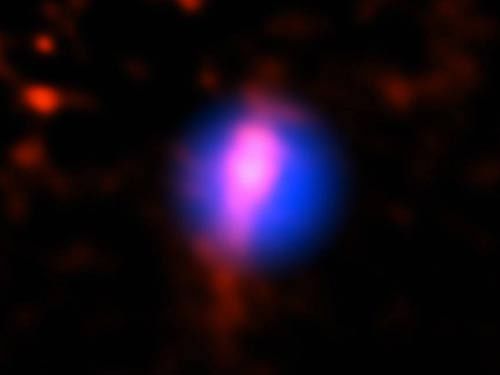 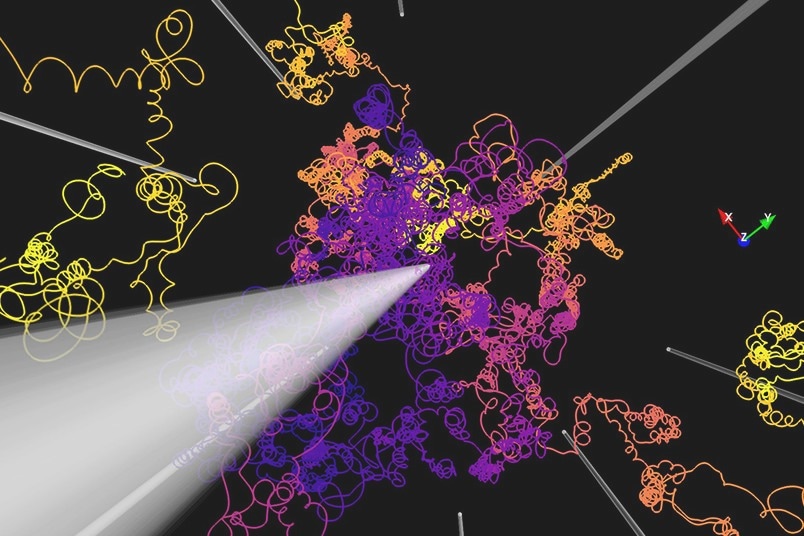