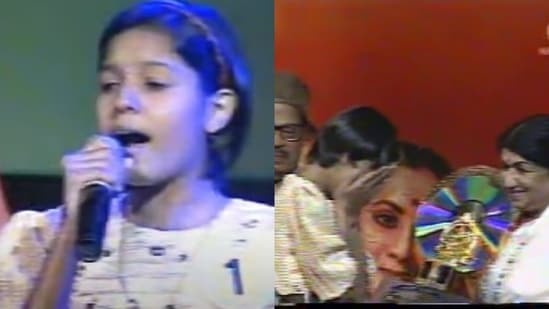 Singer Sunidhi Chauhan is among the most popular playback singers in Indian cinema. She won the popular reality show Meri Awaaz Suno and made her career debut at the age of 13 with the Shashtra song Ladki Deewani Ladka Deewana in the same year. As she turned a year older on Sunday, take a look at her rare video from the show. Also read: Sunidhi Chauhan poses with Rahul Vaidya, Aditya Narayan, in pics from her 2004 birthday

The video begins with a younger-looking Sunidhi Chauhan taking over the stage after her name is announced with a round of applause. She is heard singing Lata Mangeshkar and Jaidev Kumar’s song Tu Chanda Mai Chandni from the film, Reshma Aur Shera. Lata Mangeshkar, who was a part of the show, is seen among the judges and paying keen attention to the song during the mega final round. The show was co-produced by Lata Mangeshkar.

As known to many, it was Sunidhi who took home the winner’s trophy. In 2020, the Sheila Ki Jawani singer shared a glimpse of her winning moment on stage with Lata Mangeshkar. Sunidhi appeared to be overwhelmed as the late singer handed over the trophy. Sharing the pictures, Sunidhi said, “Today’s day, 9th October 1996 (24 years ago) will always remain the most memorable day of my life! So thankful.”

Today’s day, 9th October 1996(24 years ago) will always remain the most memorable day of my life! So thankful 🙏🏽 pic.twitter.com/HddXqZwkUU

After making her debut in 1996, Sunidhi rose to fame with her song Ruki Ruki Si Zindagi, a duet with Sonu Nigam, for the 1999 film Mast. She went on to create a niche for herself in the industry and delivered hits like Mehboob Mere, Dhoom Machale, Beedi and Sheila Ki Jawani. Her song Saami Saami from Allu Arjun’s movie Pushpa The Rise is still a hit.

Lata Mangeshkar died on February 6 in 2022. She was 92. Recalling meeting Lata during the finale episode of Meri Awaaz Suno, Sunidhi shared with Hindustan Times, “I knew that she would be there during the final episode, and that’s precisely what made me want to participate in it. I made sure that when I performed before her, my eyes were shut, because I knew that if I made eye contact with her, I would stop singing and start sobbing.” 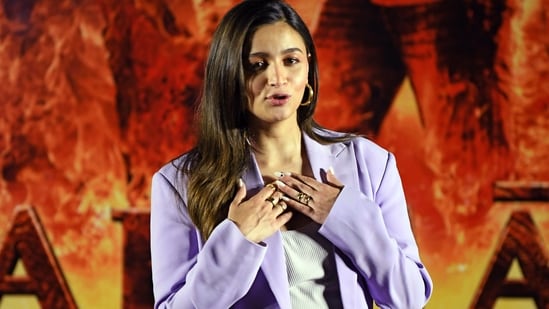 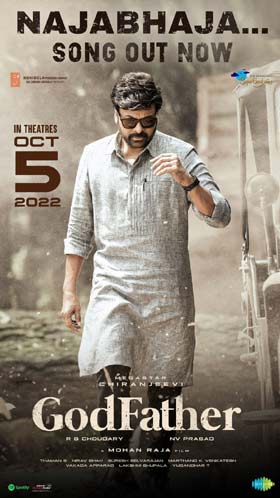