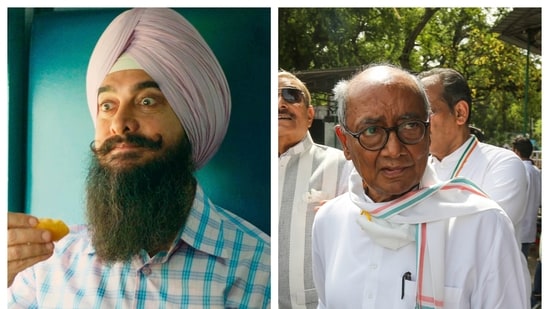 india news
Undemocratic troll army is behind the call for the boycott of the Aamir Khan movie Lal Singh Chadha, Congress leader Digvijaya Singh said on Thursday as the movie releases today.

Congress leader Digvijaya Singh on Thursday raised questions over the trend of ‘boycott’ Lal Singh Chadha— the Aamir Khan movie scheduled to release on Thursday. Accusing the current dispensation of being “undemocratic, authoritarian and dictatorial”, Digvijaya Singh said the troll army of the party is working like a robot. “Let viewers see both films and decide which is better. See both films LSC and Raksha Bandhan,” the Congress leader tweeted. The Akshay Kumar-starrer Raksha Bandhan is also releasing today clashing with the Aamir Khan remake of Forrest Gump at the box office.

I believe #BoycottLalSinghChadha is trending.
Why?
Who is behind this? Who else but the ModiShah Troll Army!! They are undemocratic authoritarian and dictatorial. Working like a Robot.
Let viewers see both films and decide which is better. See both films LSC and Raksha Bandhan.

For weeks, the call for boycotting the movie is doing the rounds on social media. The actor’s past statements on India, tolerance and his earlier movie PK have been cited as reasons for the boycott call. On Wednesday, Aamir Khan apologised and expressed regret if he had hurt anyone by any means. “If I have hurt anyone by any means, I regret it. I don’t want to hurt anyone. If someone doesn’t want to watch the film, I’d respect their sentiment,” the actor said.

In an interview in 2015, Aamir Khan commented on the political environment of the country and said his wife (then Kiran Rao) had suggested moving out of the country because of the ‘growing intolerance’.

I just bought tickets to see #LaalSinghChaddha. You??

Forrest Gump was a classic. Aamir Khan will probably do justice to the remake.

“I’d, however, love for people to go watch the movie because it’s our labour of love. A lot of people have worked hard on this film, and I hope people like it,” Aamir Khan said.

In an interview to news agency PTI, Aamir Khan earlier said, “I feel sad also because a lot of people who are saying this in their hearts believe I am someone who doesn’t like India… In their hearts, they believe that… And that’s quite untrue. I really love the country… That’s how I am. It is rather unfortunate if some people feel that way. I want to assure everyone that it’s not the case so please don’t boycott my films, please watch my films.”

Amid the row over Lal Singh Chadha, suspended Congress leader Sanjay Jha tweeted that he bought tickets to watch the movie in the theatre. “Forrest Gump was a classic. Aamir Khan will probably do justice to the remake,” he tweeted.

The boycott trend has also run into controversy after Bollywood actor Kangana Ranaut claimed that Aamir Khan himself engineered the boycott call on social media. “I think all the negativity around the upcoming release Laal Singh Chadda is skillfully curated by mastermind Aamir Khan Ji himself. This year, no Hindi films have worked (barring one exception of a comedy sequel) only south films deeply rooted in Indian culture or with local flavour have worked. A Hollywood remake would have not worked anyway,” Kangana said leading to a counter from the director of the movie Advait Chandan. 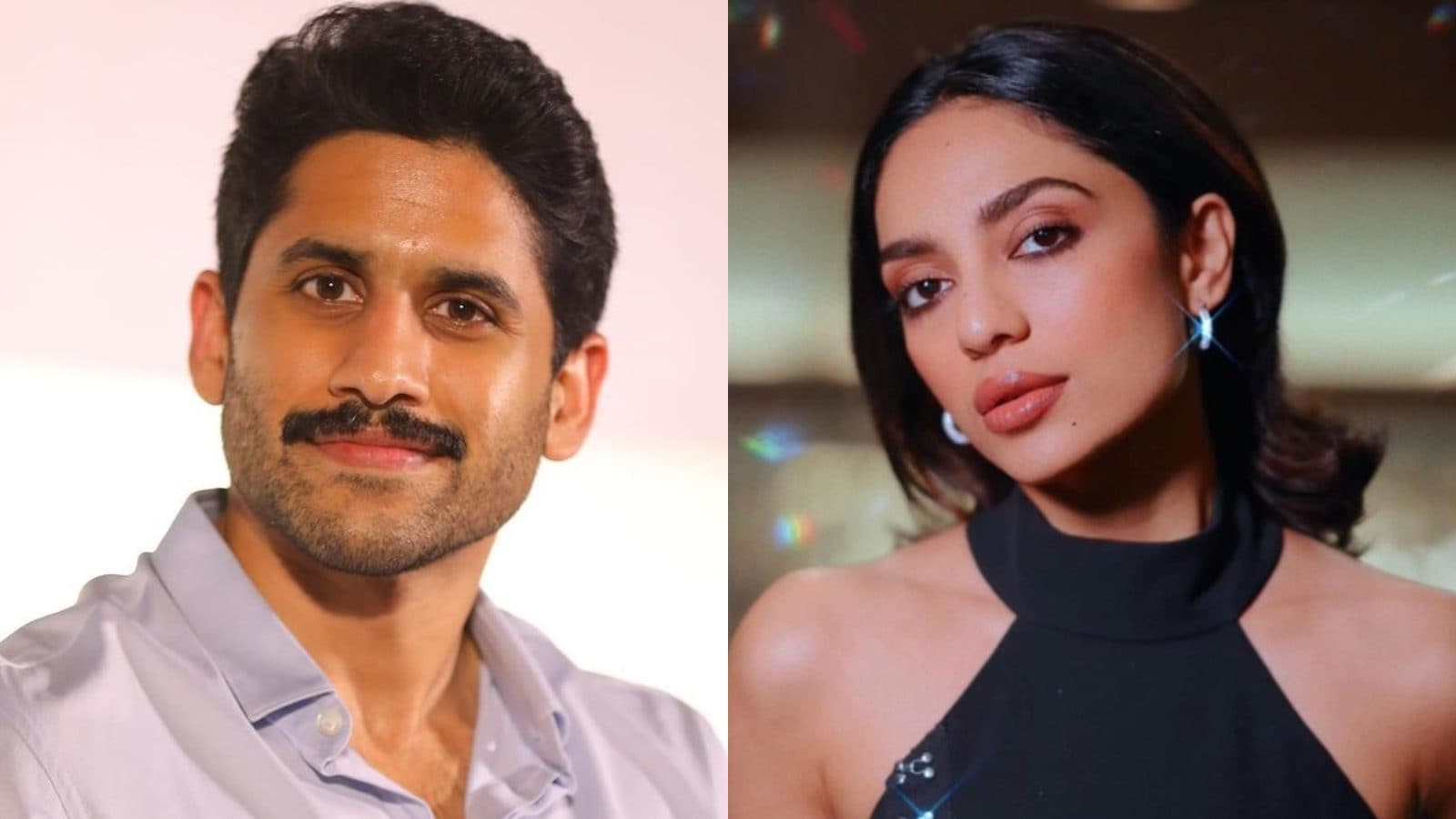 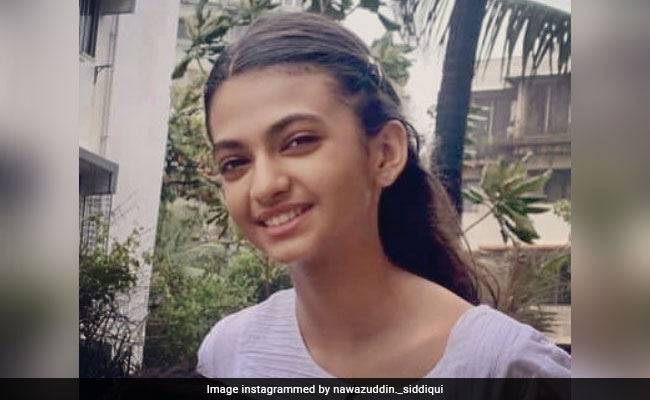